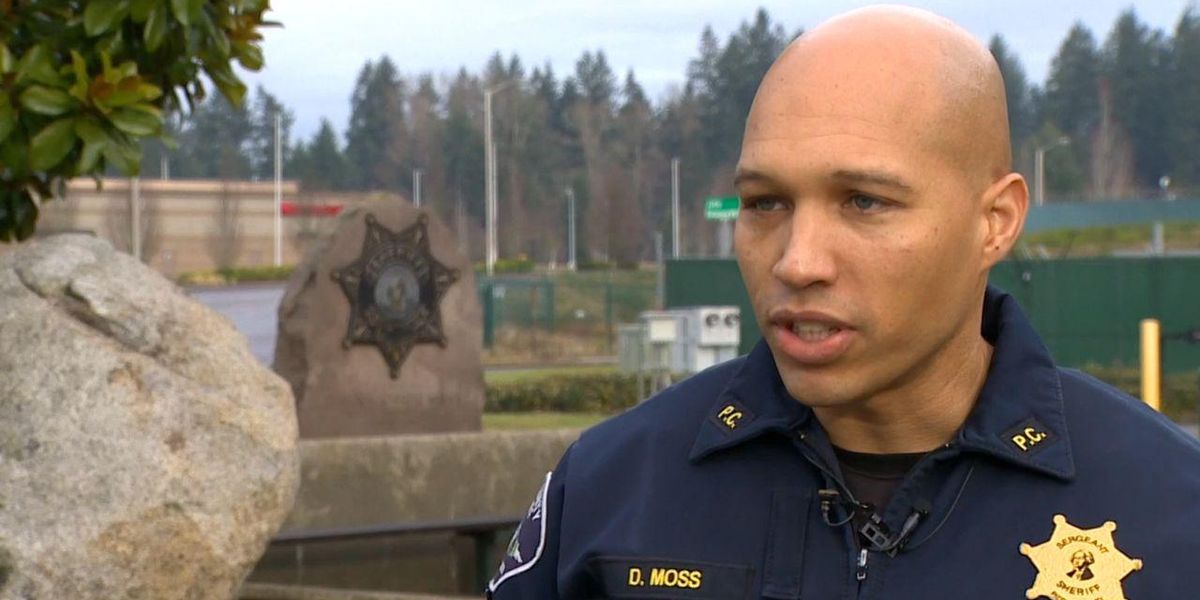 Around 5:30 a.m. on Sunday, Pierce County sheriff’s deputies received a call about a break-in at a Tacoma Power Utilities substation. When authorities arrived at the scene, they observed that vandals had broken into the fenced area and damaged the equipment.

At approximately 11:25 a.m., a third incident was reported at a Puget Sound Energy substation. Authorities noted that the attack occurred at 2:39 a.m., which resulted in power outages to 7,300 customers.

On Sunday evening, a second Puget Sound Energy substation was damaged. Law enforcement reported that arsonists set the substation on fire, causing another 3,000 customers to go without power on Christmas.

Pierce County Sgt. Darren Moss told KING-TV, “There’s a good possibility they are related. We are going to be investigating to see if this was coordinated by a specific group or people, but at this time, all we know is that we have burglaries where the power was purposefully knocked out.”

“There are means to harden some of these facilities, but it’s a very expensive endeavor,” Wilson stated.

The recent attacks are currently under investigation. Pierce County sheriff’s deputies said they are reluctant to declare the incidents a result of domestic terrorism since they do not currently have any suspects.

However, that did not stop the media from baselessly pointing fingers at the “extreme right wing,” likely due in part to a terrorism advisory bulletin posted by the Department of Homeland Security last month.

The DHS warned that “threat actors could exploit several upcoming events to justify or commit acts of violence, including certifications related to the midterm elections, the holiday season and associated large gatherings, the marking of two years since the breach of the U.S. Capitol on January 6, 2021, and potential sociopolitical developments connected to ideological beliefs or personal hostility.”

Ali Winston, an independent journalist, told KING-TV, “The trope of attacking power infrastructure, of hitting the electrical grid, critical infrastructure, is an old tenet of the American extreme right wing.”

According to Washington law enforcement officials, the FBI warned authorities about similar power station attacks in the Pacific Northwest following a recent string of vandalism.