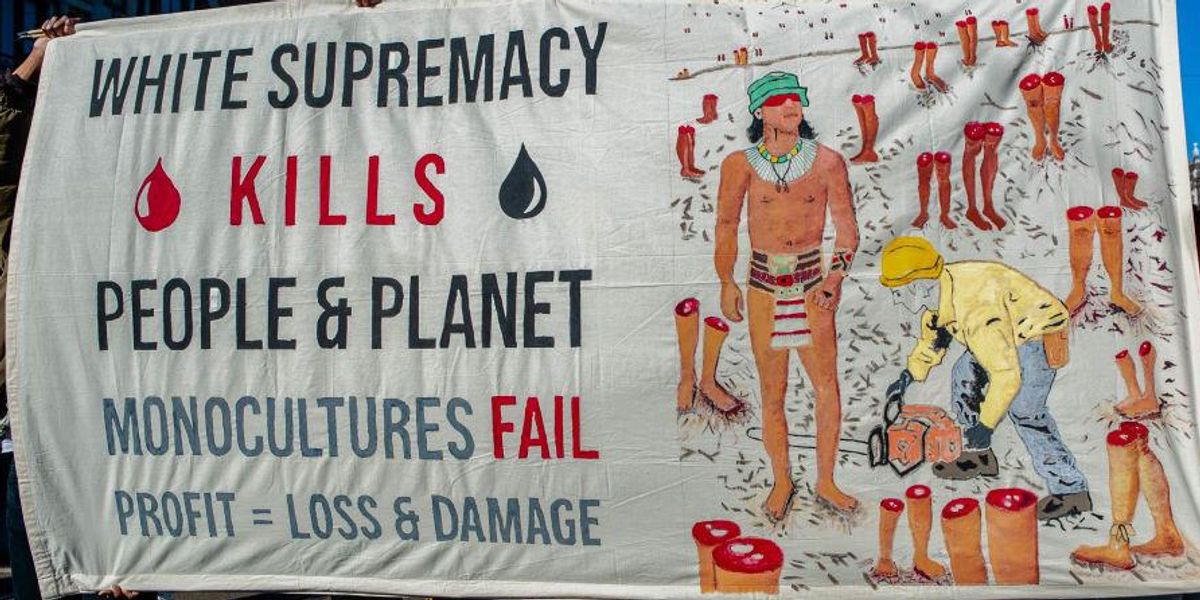 Diversity officer hires tripled in 2020 after George Floyd’s death, according to the Spectator, with over $3 billion going toward diversity, equity, and inclusion (DEI) programs.

American companies paid out approximately $3.4 billion to firms for diversity training after the “summer of love,” yet according to a professor from Princeton University who is deeply invested in DEI programs, there has been “no good evidence for what works” or what doesn’t work in diversity training.

In an op-ed for the Washington Post, Betsy Levy Paluck says there is no answer to the key questions surrounding the outcomes of DEI training initiatives.

“‘Which training is best?’ … ‘Is the training even a good idea?’ and ‘Does the training have negative effects?’ The problem is that the real answer to all three of these questions is: We don’t know,” Paluck explains.

“We’re treating a pandemic of discrimination and racial and religious resentment with untested drugs,” she adds.

The Princeton professor lays out possible measurements for DEI results that are indeed questionable logic. For example, “You can measure how much minority and female employees are heard in meetings by tracking speech and chat contributions with online meeting software” or “track whether the training is followed by more hiring, promotion and retention of underrepresented workers.”

No matter your opinion on these measurable outcomes, Paluck says her diversity training was cut short by an employer and she was unable to conclude her study with her suggested measurements.

Despite Paluck saying that “pay inequities are rampant,” she is not the only beneficiary of DEI programs who has failed to ascertain any value from their implementation.

“The actual efficacy of an uncomfortably large proportion of our ‘flagship’ services … is lower than many practitioners make it out to be,” Zheng says while listing a number of DEI programs.

Zheng claims that bias training “rarely changes actual behaviors” and that hundreds of other programs rarely “unambiguously achieved their goals.”

Zheng too blames a lack of measurement standards, which Zheng claims to attempt to correct.

“Few of us measure the effectiveness of our interventions,” Zheng remarked. “Organizations keep asking us for, and funding, interventions that don’t work,” the advocate added.

Both DEI practitioners point to one-time cure-alls such as diversity training events or one-off programs that companies hope will fix any public relations or image problems they face.

The DEI advocates suggest medium- or long-term programs, which would obviously benefit those who are to implement them.

In January 2022, GlobeNewsWire estimated the DEI industry to grow to $15.4 billion, with a compound annual growth rate of 12.6%.