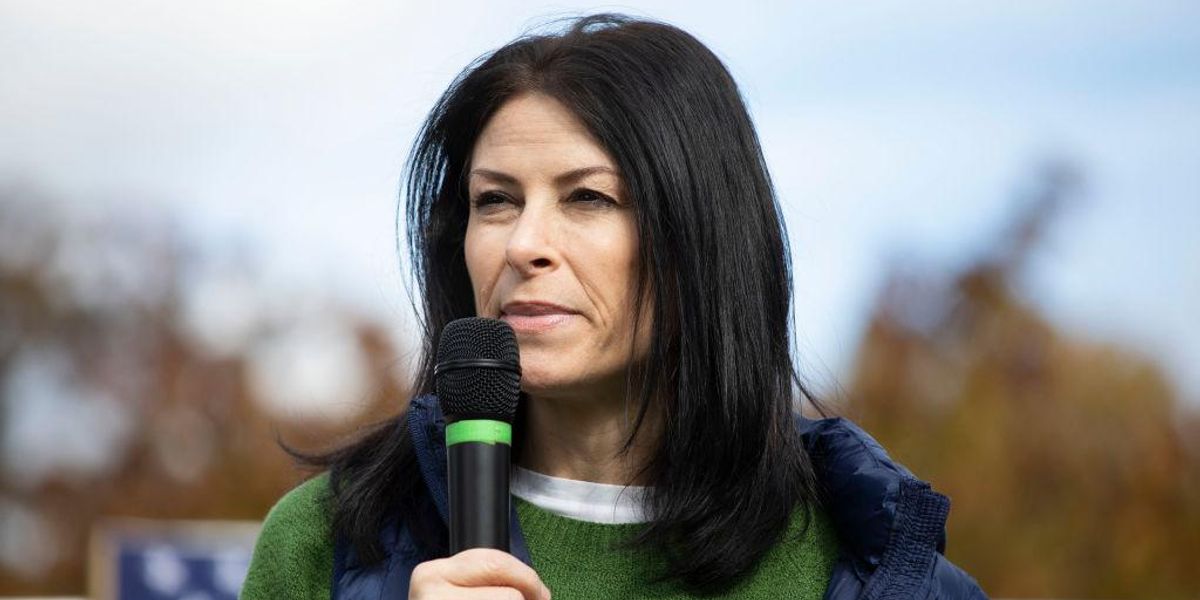 The Sacred Heart of Jesus Parish Catholic school and three of the school’s families are represented by Alliance Defending Freedom attorneys in the case against Michigan officials.

SHJP’s academy, founded over a century ago, teaches approximately 400 students from pre-K through 12th grade. However, the school claims that its mission to provide children with a “classical and truly Catholic education” is now under threat.

In July, the Michigan Supreme Court reinterpreted discrimination protections in the state’s Civil Rights Act to include sexual orientation and gender identity.

Under the new law, SHJP and its school, Sacred Heart Academy, would be required to employ staff “who lead lives in direct opposition to the Catholic faith, speak messages that violate Church doctrine, and refrain from articulating Catholic beliefs in teaching its students and when advertising the school to prospective students or job applicants,” ADF stated.

The complaint argued that the law also violates the rights of parents “who specifically chose to send their children to Sacred Heart Academy because the school aligns with their values and religious beliefs.”

The lawsuit claimed that the law violates the school’s First Amendment right to practice and teach the Catholic faith.

“Now, the State has forced Sacred Heart to make an unconstitutional and unconscionable choice: Either cease teaching and practicing the Catholic faith or close its doors forever,” the lawsuit stated.

“Sacred Heart parish has faithfully served Grand Rapids families for more than a century, and its school provides a rich academic and spiritual environment for hundreds of children. The government should respect their constitutionally protected freedom to follow the very faith that has motivated them to serve their community,” Tucker stated.

According to the lawsuit, the school would shut down “rather than defy Catholic doctrine.”

“No government official has the right to force a Catholic institution like Sacred Heart to affirm positions contrary to the Church’s teachings on marriage and sexuality,” stated ADF senior counsel Kate Anderson, director of the ADF Center for Parental Rights.

“The parents we represent in this case specifically opted out of public schools and instead chose to send their children to Sacred Heart Academy so that they could grow academically and spiritually in the Catholic faith. Every parent has the right to make the best education decision for their children, and the government can’t deprive parents of that fundamental freedom,” Anderson added.

Neither the SHJP, the AG’s office, nor the Michigan Department of Civil Rights responded to a request for comment, the DCNF reported.