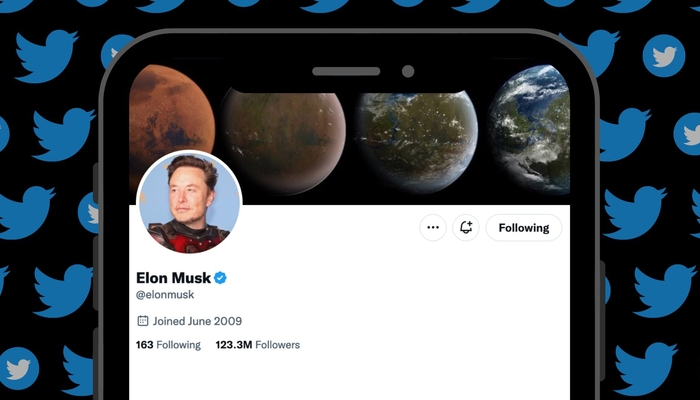 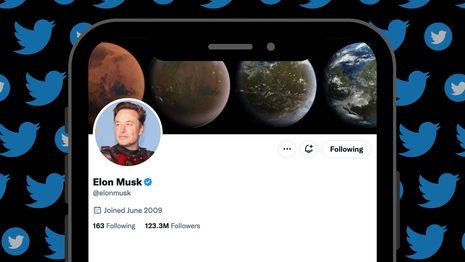 While airing out Twitter’s dirty anti-free-speech laundry, new platform CEO Elon Musk exposed Big Tech for its routine collusion with the federal government as it attempts to censor Americans.

A Twitter Files thread released by journalist Matt Taibbi on Christmas Eve revealed the wide scope of the government’s role in censoring content online. But Musk pointed out that the company he bought was not the only bad actor involved.

“Most people don’t appreciate the significance of the point Matt was making,” Musk wrote in a tweet Tuesday. “*Every* social media company is engaged in heavy censorship, with significant involvement of and, at times, explicit direction of the government.”

Taibbi’s thread detailed the ongoing relationships of Big Tech writ large with government agencies, including the CIA and FBI.

“The files show the FBI acting as the doorman to a vast program of social media surveillance and censorship, encompassing agencies across the federal government – from the State Department to the Pentagon to the CIA,” Taibbi wrote.

He added: “The government was in constant contact not just with Twitter but with virtually every major tech firm.”

MRC Free Speech America researchers also analyzed the 36 top House races, only to find that Google showed no bias against Republicans in those races, where polling showed the House did not hang in the balance. A third study exposed Google for burying candidates who have aggressively acted against Big Tech, either legislatively or vocally, and attempted to manipulate undecided voters in the Georgia runoff Senate race.

MRC President Brent Bozell said, “We now know with complete certainty that our federal government cannot be trusted to defend our freedom of speech. Thank you, @elonmusk.”

Conservatives are under attack. Contact your representatives and demand that Big Tech be held to account to mirror the First Amendment while providing transparency, clarity on so-called hate speech and equal footing for conservatives. If you have been censored, contact us using CensorTrack’s contact form, and help us hold Big Tech accountable.