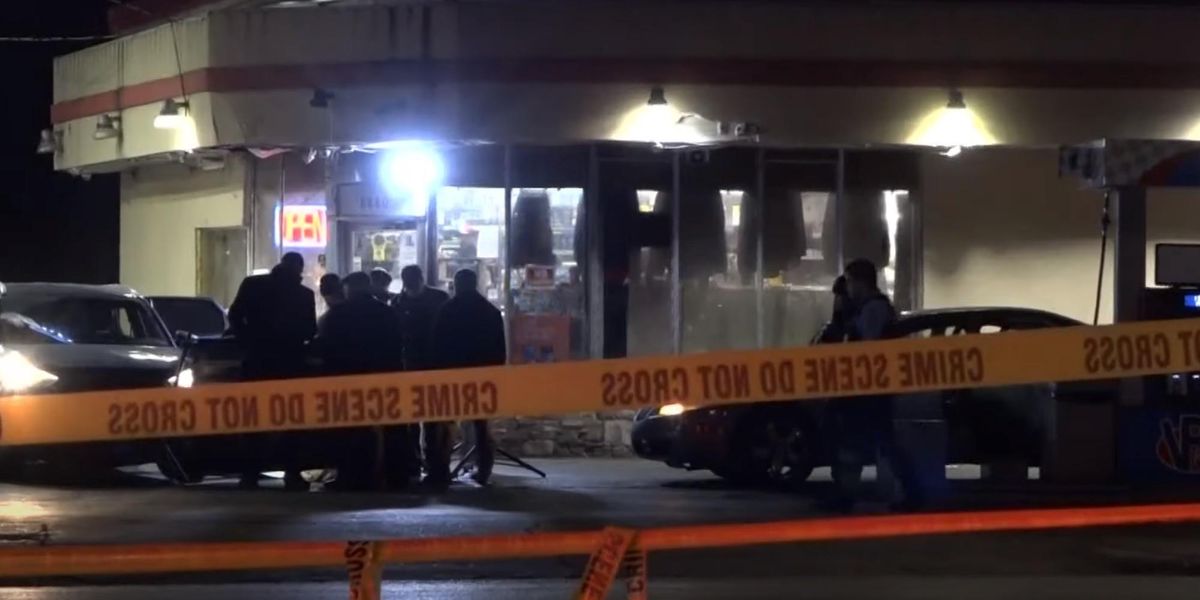 A woman was charged with murder after she tracked down a man who stole her car and got into a gunfight that led to the death of two men and another one injured, police said.

The alarming incident unfolded at a Speedie gas station in St. Louis, Missouri, on Wednesday at about 10:30 p.m.

35-year-old Demesha Coleman reportedly told police that she had gone to confront whoever had stolen her vehicle.

Police said that surveillance video showed Coleman approach the Hyundai Tucson at the gas station with a handgun alongside another man who also had a handgun. The video reportedly shows her spark the gunfight by shooting first while opening the door to the vehicle.

She is accused of shooting and killing 19-year-old Darius Jackson and 49-year-old Joseph Farrar. A third man was shot in the head and was taken to a hospital.

The family of Farrar told KSDK-TV that he was an innocent bystander and had stopped at the gas station to seek medicine for his 11-year-old son, who had been diagnosed with the flu.

“My brother is dead because of somebody else’s mess,” said Michelle Jackson, who is Farrar’s sister.

She went on to say she wished Coleman had contacted authorities instead of trying to deal with the car theft herself.

“I will be more mad with the guys that stole her car to put her in this situation because we’re all just one decision away from something like that, making the wrong choice,” she added. “Because when things happen, we don’t always think, it’s just a reaction. And so I’m not mad with her.”

Police said Coleman had no prior police record. She was charged with a total of six charges including two counts of first-degree murder.

Coleman is being held without bail.

Here’s an interview with the victim’s family: