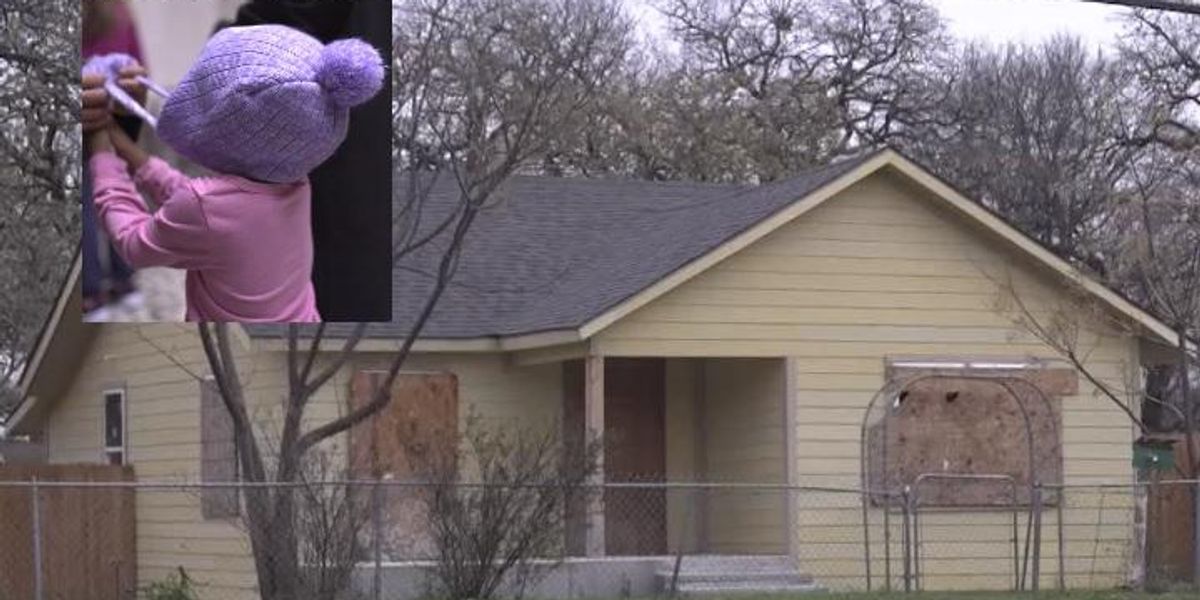 At least 21 illegal immigrants are safe and two suspects in custody after the FBI conducted a raid on a Fort Worth, Texas, home shortly before Christmas. The agency believed that the home was used as a stopping point in a human trafficking scheme.

On the evening of December 21, FBI agents raided the home in the 1800 block of Miller Avenue in the southeastern part of the city. There, they discovered anywhere from 21 to 27 illegal immigrants from Honduras, Guatemala, and El Salvador who had been “held hostage” in horrific conditions.

The group of illegal immigrants — including a pregnant woman and a 3-year-old girl — were all “stripped naked, unfed, cold, and scared, and held hostage,” said a statement from Domingo Garcia, the national president of the League of United Latin American Citizens.

Hilda Duarte, also of LULAC, explained that “their clothes were taken from them … to keep them from escaping and leaving the home.”

And remain in the home they did. According to reports, the group had been at the home at least two days without food. Conditions had gotten so bad that the 3-year-old girl, who was still breastfeeding, no longer had nourishment because her mother’s body had stopped producing milk.

In total, between seven and 10 females, including the little girl, were rescued in the raid, which means that most of the victims were male. While none of the ages of the victims, except for the little girl, have been released, there have been no reports of male minors among them. The group has been given food, clothing, and medical care. LULAC has also paid for hotel rooms to keep the victims out of the cold.

All of the immigrants have been granted temporary immunity from deportation on account of the alleged crimes committed against them. They will also be afforded the opportunity to apply for asylum in the United States.

Meanwhile, two suspects have already been arrested in connection to the raid. The FBI found 35-year-old Carlos Plata Ibarra and 33-year-old Gonzalo Ramirez at the Fort Worth home and arrested them at the scene. Both men — whom Duarte and others have called “coyotes,” a colloquial term for smugglers who traffic people across the southern U.S. border — have been charged with smuggling of persons. It is unclear when they are expected to appear in court.