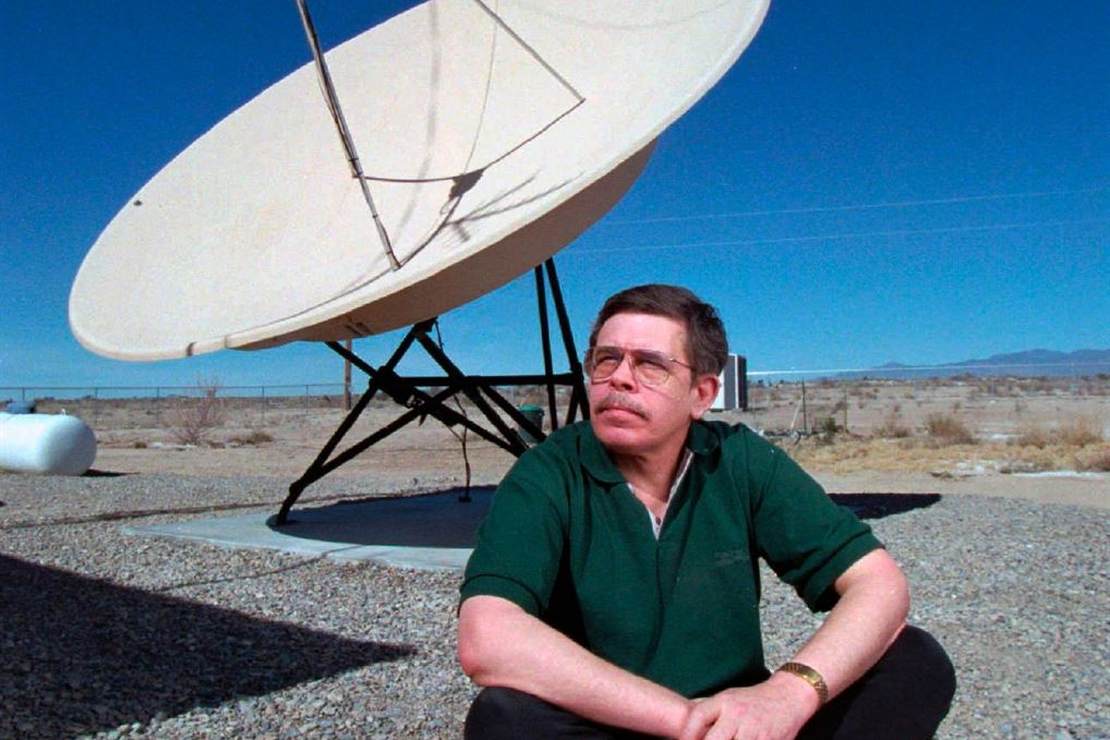 As 2022 comes to a close, I’d like to raise my Infowars shot glass and tip my tinfoil hat to the libs who started the year by calling us science-denying, granny-killing Nazis. *President Biden warned that we, the filthy unvaxxed, would face a “winter of severe illness and death” in 2022 if we didn’t bend our knees, raise our sleeves, and get the blood clot shot and a bumper crop of boosters. And yet here we are, 365 days later, “conspiracying” to beat the band.

We will remember 2022 as the year a bushel of “conspiracy theories” were proven to be true. Please post this article on your Facebook page and invite your liberal sister-in-law and her blue-haired, tri-gender, androgynista boi? friend to read it, then offer them an all-you-can-eat coupon to the Youra** Cafe.

WACK-O-RAMA! The same human backfires who called you crazy for not getting the Pfizer thrombosis shot steadfastly believe that a man in a dress is a woman. Watch this dude pretend to celebrate his mensus for the first time. One needs more than a skirt to have menstrual cramps, something like, say, a uterus. These are the people calling us “crazy.”

If you wanna LARP there are easier ways to go about it.

So let’s take a look at some of the best “conspiracy theories” that turned out to be true this year. You may want a libation for this show. I suggest you enjoy a Chem Trails Cocktail: Goldschlager, white creme de cacao, and a dash of blue curacao.

There are a handful of COVID-19 theories here, so let’s get the Bat Stew Flu flapdoodle out of the way first. These are important because the left used “the science” to haughtily attack us when we refused to become sheep being led to the blood clot slaughter.

Masks suck. We knew in April 2021 that masks don’t work well because the Environmental Protection Agency (EPA) told us. Those blue procedural masks you see strewn all over parking lots are a measly 38.5% effective.

FACT-O-RAMA! When libs say “If wearing a mask saves just one life, why won’t you do it?” I respond with,”if you agree to drive no more than 20 mph, you will save kids’ lives. I’ll wear a mask when you drive no more than 20 mph, no matter where you go. Traveling from New York to Florida? Keep it at 20 mph and save lives.” Thus far, no child-killing libs have taken my offer.

The vaccine that was supposed to keep us from getting the Hong Kong Fluey and transmitting it turned out to do neither. Instead, the shot has become a dangerous, blood-clotty, heart-attacky pile of guano. In August 2022, a majority of COVID deaths were among the vaccinated. Pfizer never even tested the shots in regard to transmission. It was all a lie.

Watch this MSNBC jackpudding claim she “bawled her eyes out from relief and gratitude for being able to get the shot.” Rachel Maddow says she cried for half an hour over a shot that does nothing, but hey, we are the nutjobs here.

Yet, despite the “real” science, we were called wackjobs. I count three COVID conspiracy theories here that came true: masks don’t work, vaccines aren’t the answer, and vaccines cause damage.

Related: Another ‘Conspiracy Theory’ May Be About to Come True: The WHO Could Decide if You Get Medicine, When You Travel, and What You Write on Social Media

The portly guitarist also makes fun of ivermectin. The National Institute of Health (NIH) found this about ivermectin:

Moderate-certainty evidence finds that large reductions in COVID-19 deaths are possible using ivermectin. Using ivermectin early in the clinical course may reduce numbers progressing to severe disease. The apparent safety and low cost suggest that ivermectin is likely to have a significant impact on the SARS-CoV-2 pandemic globally.

The ivermectin “conspiracy theory” is a fifth victory for the Red Hats.

“In a meta-analysis of 63 studies of ivermectin versus COVID-19 in humans, 100% of these have shown positive results… 29 of those studies were found to be statistically significant regarding use of ivermectin alone.https://t.co/KRWm8dSTAc

Too bad they let your mom die on a ventilator before admitting that ivermectin works, but hey, how can Biden line the pockets of his big pharma pals without a scary death toll?

Watch the man who had you fired for not getting the bogus vaccine pretending he didn’t make Pfizer even richer with his vaccine mandates.

JFK vs. the CIA

If you haven’t seen this Tucker Carlson video about the assassination of JFK, I suggest you take seven minutes and 18 seconds to watch it. Carlson makes a bold claim many of us wackadoos have been saying for decades: that the CIA was “involved” in JFK’s murder.

TUCKER: “Did the CIA have a hand in the murder of JFK?”

🔥“The answer is YES. I believe they were involved.
It’s a whole different country from what we thought it was.
IT’S ALL FAKE.”🔥

🔥”It means that within the US Gov there are forces wholly beyond Democratic control..” pic.twitter.com/z6rd29s58Z

DEALEY PLAZA-O-RAMA! If he had lived, JFK was reportedly planning to drop Lyndon Johnson (LBJ), a former senator from Texas — where JFK was killed — from the 1964 presidential ticket, partially because of the Bobby Baker scandal and partially because JFK hated him. LBJ’s political career would likely be over.

JFK also planned to disband the CIA. He fired the CIA’s leader, Allen Dulles, after the Bay of Pigs fiasco. Johnson and the CIA had everything to lose if JFK lived and everything to gain if he died. JFK’s parade route was allegedly changed last minute, taking him past the Texas Book depository where Lee Harvey Oswald worked and from where he shot JFK.

LBJ hired Dulles to work on the Warren Commission, which investigated JFK’s shooting. That’s like hiring a wolf to investigate a murder in a chicken coop.

Carlson’s video is not a smoking Carcano rifle, but it’s the latest victory lap for those who have studied the JFK assassination for decades.

The FBI is spying on Americans

The FBI has been using Big Tech firms — including Twitter — to spy on us. They also pressured Twitter execs to censor and/or suppress conservatives who disagreed with Biden’s COVID narrative — much of which we discussed earlier as now being debunked. The FBI also told Twitter that the Hunter laptop story was “Russian disinformation,” which we also now know to be real.

The FBI has been behind quite a few “conspiracy theories.”

Let’s see what Twitter’s new owner, Elon Musk, has to say about his new platform.

Wow, that’s a lot of wackjob nonsense that came true. How many losses can the libs take before they learn a thing or two? Next thing you know, we’ll find out that Joe Biden, whose fingerprints are all over everyone one of these “conspiracy theories” (except JFK), didn’t win the 2020 election.