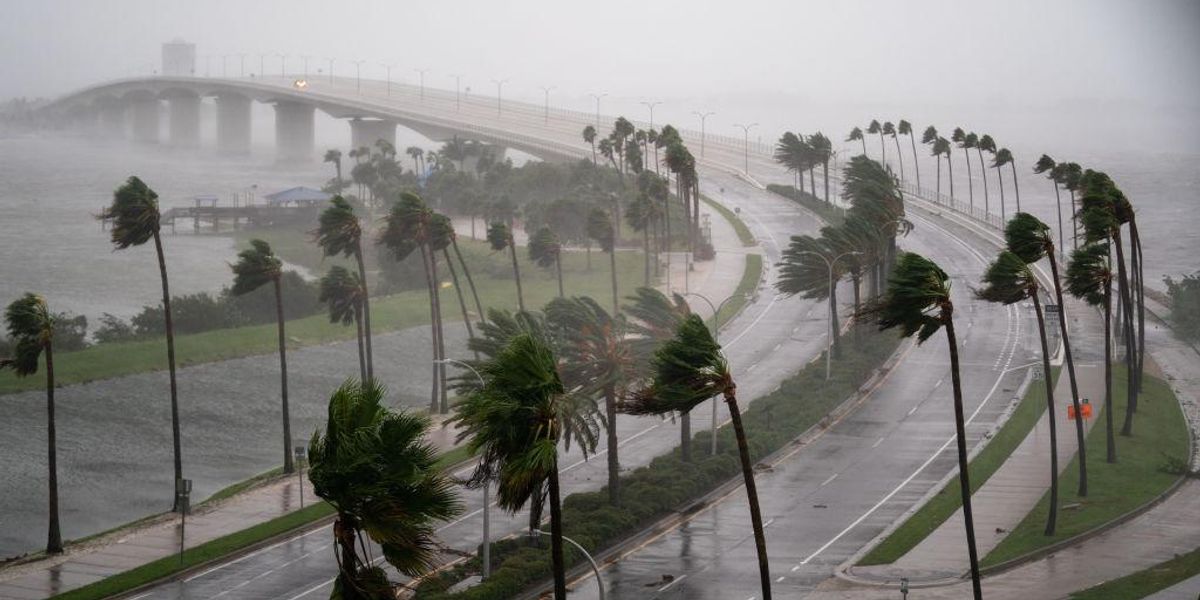 According to a year-end fact-check report, “climate alarmists” and corporate media outlets made a “slew of claims” about man-made climate change that “clashed with reality and science,” Fox News Digital reported.

The Competitive Enterprise Institute, the Heartland Institute, the Energy & Environmental Legal Institute, the Committee for a Constructive Tomorrow, and the International Climate Science Coalition recently presented the “Climate Fact Check 2022” report, which argued that members of the media pushed false stories that human-related climate change was directly responsible for natural disasters.

“Climate alarmists and their media allies once again made a slew of claims about natural disasters being caused by manmade emissions in 2022,” the report stated. “And once again, these claims clashed with reality and science.”

The report debunked climate-related claims published by the Associated Press, the Washington Post, the Wall Street Journal, the New York Times, and others.

In February, the AP published an article explaining that it would dedicate more than 24 journalists to covering “climate issues” after accepting $8 million in donations from the William and Flora Hewlett Foundation, the Howard Hughes Medical Institute, Quadrivium, the Rockefeller Foundation, and the Walton Family Foundation.

The article blamed climate change for several natural disasters, including flooding in Pakistan, droughts in Europe, China, and Africa, and heat waves worldwide. Borenstein claimed that many weather disasters in 2022 were “turbocharged by human-caused climate change.”

“But are damages from those disasters really attributable to ‘climate change’ or are climate activists and their media mouthpieces just trying to surf human tragedy to advance their very political cause?” the fact-check report questioned.

AP News Vice President Brian Carovillano stated that the news outlet accepts funding to cover certain areas but does so “without strings attached.” He noted that donors do not influence articles.

The report stated that flooding in Pakistan, which was also attributed to climate change by the Washington Post, was a result of a monsoon season that was within the “range of natural variability and the wettest since 1961.” However, it also noted that deforestation may have worsened the monsoon flooding.

According to the report, Hurricane Ian also fell within natural variability, despite news outlets claiming it resulted from man-made climate change.

The fact-check report also presented arguments debunking claims that other natural disasters, including droughts in Europe, China, and Africa, the heat wave in the United Kingdom, flooding of the Yellowstone River, and Lake Mead water levels, resulted from human-caused climate change.