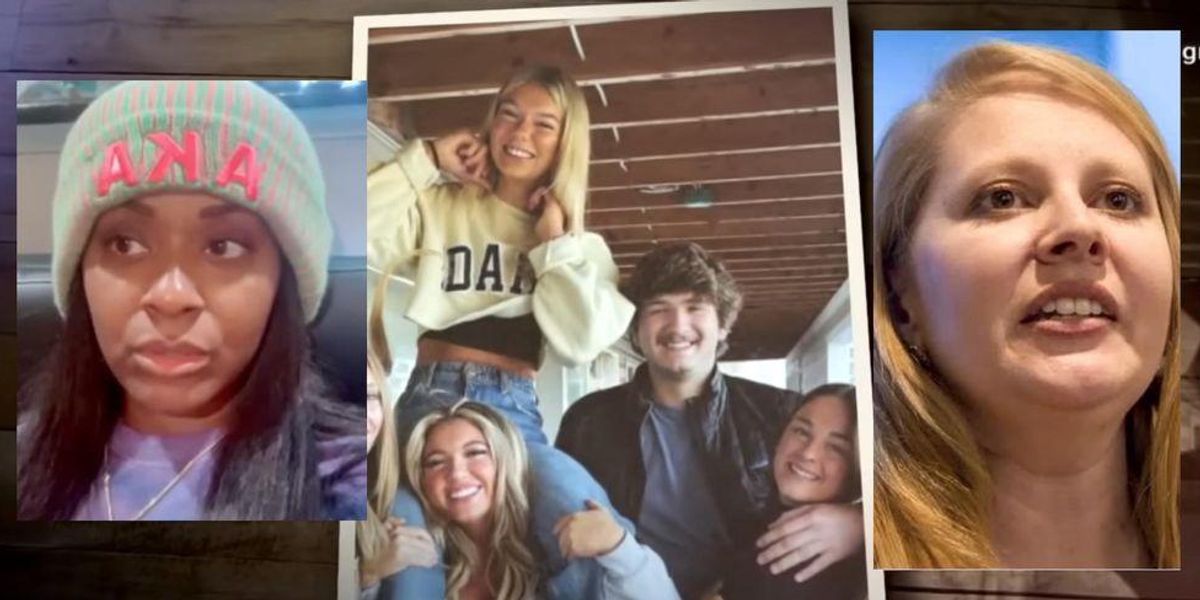 A professor is suing a crime sleuth and tarot card reader on TikTok who accused her of being involved in the mysterious murder of four Idaho students that has stumped authorities for weeks.

TikTok personality Ashley Guillard from Texas published several videos on the popular platform accusing University of Idaho assistant history professor Rebecca Scofield of being romantically involved with one of the slain students and ordering their murders.

The videos have garnered millions of views.

Schofield denied the allegations in a lawsuit that claimed that she had never met any of the four students.

Law enforcement authorities have been heavily criticized for the investigation into the bizarre murders of the students at a rental home in Moscow, Idaho. Police have been unable to identify any suspects or obtain any murder weapons in the case, prompting online sleuths like Guillard to post their speculations and unconfirmed rumors.

Schofield said in the lawsuit that Guillard was damaging her reputation by posting false accusations.

“Guillard’s statements are false,” the lawsuit read. “Professor Scofield did not participate in the murders, and she had never met any of the victims, let alone entered a romantic relationship with them. Guillard’s videos have been viewed millions of times, amplifying Guillard’s online persona at the expense of Professor Scofield’s reputation.”

Guillard responded to the lawsuit over her TikTok videos with another video on TikTok.

“I am actually gleaming with excitement,” she replied. “I’m going to immediately start planning because I cannot wait to present my ideas in court regarding Rebecca Scofield and her role in the murder of the four University of Idaho students.”

In a second video, she said that Schofield would regret filing the lawsuit against her.

Law enforcement has cautioned the public against sharing and spreading alternative theories about the bizarre murder.

Biden’s new adviser is a climate alarmist who claimed to have suffered an ‘acute mental health crisis’ as a result of Trump’s 2016 victory
Report: Nikki Haley to Announce for President February 15
Hollywood Actress Annie Wersching, Best Known For Roles in ’24’ and ‘Star Trek,’ Dead at 45
‘American Taliban’ Was Released Early — and Promptly Met with an ISIS Recruiter
The Fringe with Megan Fox, Episode 118: Tech Neck. We All Have It. Now What?