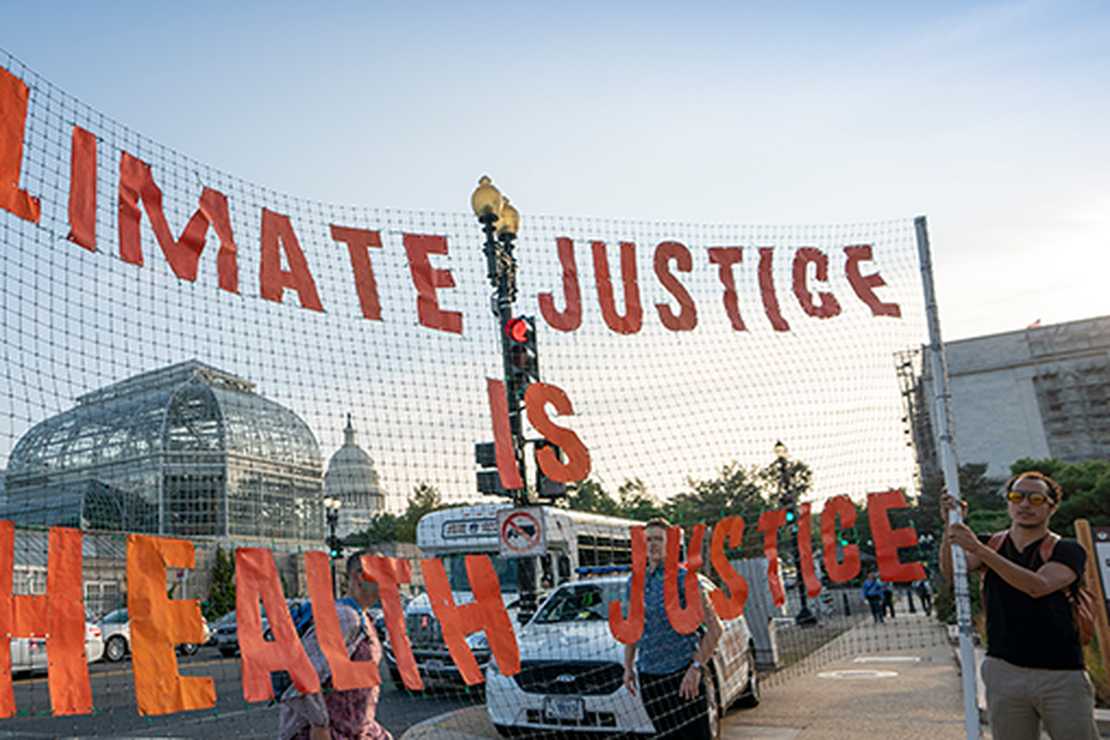 Whether it’s “climate anxiety,” the “threat to democracy,” or “insurrection,” the left has realized that the quickest and surest way to victory at the polls is through the creation of hysteria and panic.

The national Democratic Party actually advanced the accusation that the Georgia election law authored by Republicans was “Jim Crow 2.0,” evoking the terror of blacks being denied the right to vote through intimidation. Of course, the law never denied anyone’s right to vote. It didn’t even “suppress” the vote given the record turnout during the midterm elections.

The law was either a total failure by Republicans or the Democrats were trying to gin up hysteria to drive people to the polls. The answer is self-evident.

The creation of panic to “save democracy” was a particularly nice touch. Note that we were never told explicitly how we were going to “lose our democracy.” But with every Democrat of note repeating the accusation day after day, week after week, eventually enough people believed it or were unnerved by it to think the GOP wore swastika undershirts and kept white robes next to their Fuzzy Slippers in the closet.

Many Americans have become gullible, unskeptical, and too easily panicked into becoming terrified, shaking, quaking, shadows of our ancestors who crossed deserts, blew up mountains, and stood astride the world after 1945 as the most powerful nation-state in history.

Now, many of us ask the government if it’s safe to cross the street.

The left has been so successful in panicking the people about climate change that many are willing to give up almost anything if the government will only protect them.

It was Chesterton, again, who is said to have observed that when man ceases to believe in Christianity, the result is not that he is likely to believe in nothing, but rather that he will believe in anything. So it is that, at a moment in history when the human race should be preparing its defenses against the future warming of the planet — an empirically observable fact, whatever the cause — by building, for instance, dykes as the Dutch did in the three centuries between 1200 and 1500, we are planning instead to mobilize societies under authoritarian, and doubtless in the end dictatorial, regimes to prevent the unpreventable. Meanwhile, we are launching flights of bogus “experts” and bureaucrats on hundreds of pollutive private jets to gather at luxurious private resorts around the world for impotent and futile Kerry Konferences.

The “Kerry Konferences” will not reduce the output of greenhouse gases by one single molecule. For every atom of carbon or methane that’s cut by the U.S., China emits two. But the smart set, the Hollywood left, and bureaucrats who enjoy their perks of first-class accommodations at the playgrounds of the rich and famous need to be able to ratchet up the hysteria about climate change by issuing reports detailing the worst-case scenarios of the coming catastrophe.

Wouldn’t it be far more useful, as author Chilton Williamson, Jr. suggests, to find clever and innovative ways of dealing with rising sea levels, less or more rainfall, or higher temperatures rather than standing still while the world crashes down around us? These problems are becoming evident, regardless of what caused them. Is it more important to use hysteria and panic to stampede ordinary people into giving up their freedoms?

This is the left’s fatal flaw: the inability to convince ordinary people that their solutions to problems are rational and reasonable and will advance the cause of human freedom.