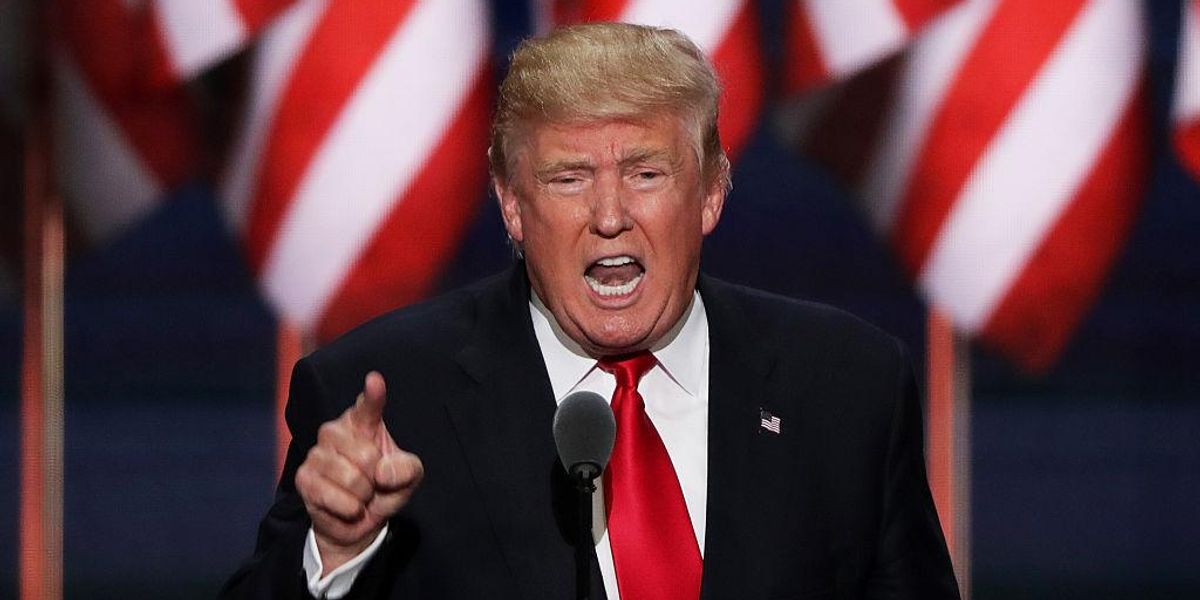 Trump apparently lobbed the personal attacks against Nuzzi in response to lengthy piece she wrote about him.

“The Fake & Corrupt News is only getting worse! As an example, I agreed to do a short telephone interview for a once very good, but now on its ‘last legs’ and failing, New York Magazine,” Trump wrote in a Truth Social post on Monday. “The reporter was a shaky & unattractive wack job, known as ‘tough’ but dumb as a rock, who actually wrote a decent story about me a long time ago. Her name, Olivia Nuzzi. Anyway, the story was Fake News, her ‘anonymous sources’ don’t exist (true with many writers), and I’m happily fighting hard for our GREAT USA!”

Nuzzi reported that she told Trump he “seemed bored and disengaged” during his announcement last month.

The former president pushed back against that suggestion. “No, I’m not bored. I’m not bored,” he said, according to Nuzzi. “I thought it should be a calm, solid speech. It wasn’t a rally … I thought the demeanor should be much calmer. And I think that’s what was portrayed, which is maybe what you’re referring to … Weren’t you there?”

Trump could potentially face Republican primary challengers in his quest to secure the GOP presidential nomination again, but he is expressing confidence that he will come out on top. “I don’t think anybody can beat me in a primary,” he said, according to Nuzzi.