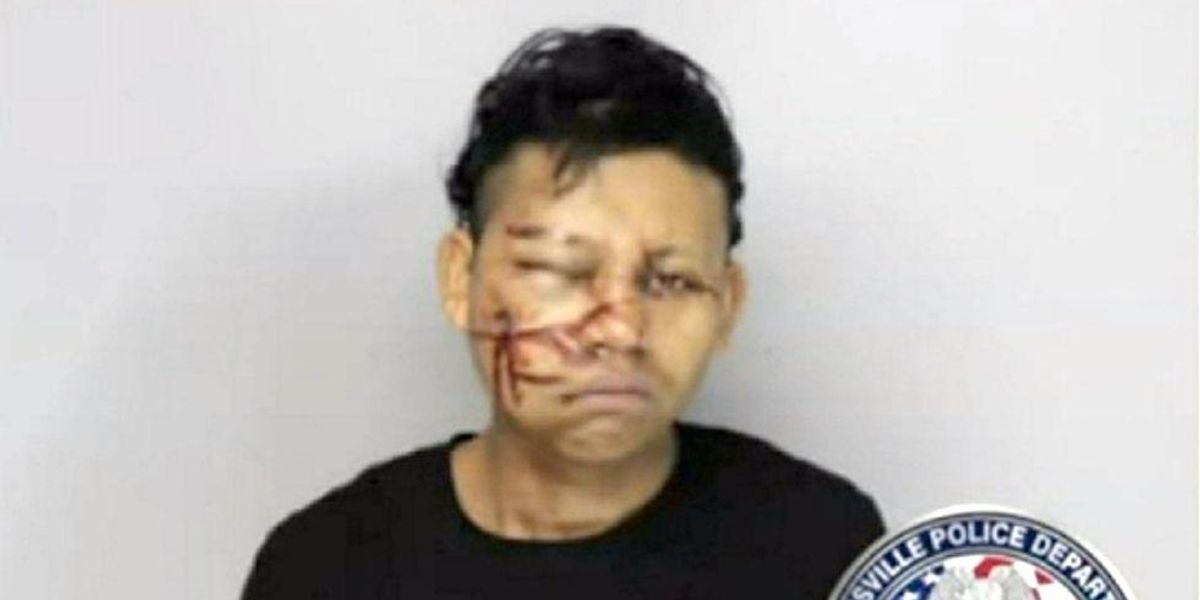 A man allegedly trying to rob a Georgia store with a gun slipped on an icy patch and hit himself on the head before being arrested, police said.

The Gainesville Police Department said in a statement that they were called to an unidentified store on the 400 block of the Atlanta Highway in Gainesville in the early morning hours of Christmas Day at about 1:00 a.m.

There they found 30-year-old Luis Sajbocho-Ordonez injured on the ground.

An investigation found that Sajbocho-Ordonez had hid behind the business until an employee came out and he confronted him with a gun, demanding he hand over money.

The employee got into a physical altercation with the suspect. When a second employee exited the back of the business, Sajbocho-Ordonez was startled and fired off a shot from his gun.

Sajbocho-Ordonez then tried to run away, but he instead slipped on ice, fell down, and hit his head on the ground. Witnesses at the scene were able to take two guns from the injured man and hold him until police arrived. He was treated at the scene for his injuries.

Sajbocho-Ordonez was booked at the Hall County Jail and charged with armed robbery and aggravated assault, but additional charges may be possible.

No one was struck by the shot he fired off. In his booking photograph, the suspect had large abrasions on his face, but it was unclear if they were a result of his hitting his head or from fighting with the employees. Police said he was already injured when they arrived to the crime scene.

“Fortunately, no serious injuries occurred and the perp went to jail,” said the Gainesville Police Department.

They remarked the incident looked like a “scene out of ‘Home Alone,'” a movie where a child thwarts thieves with humorous traps.