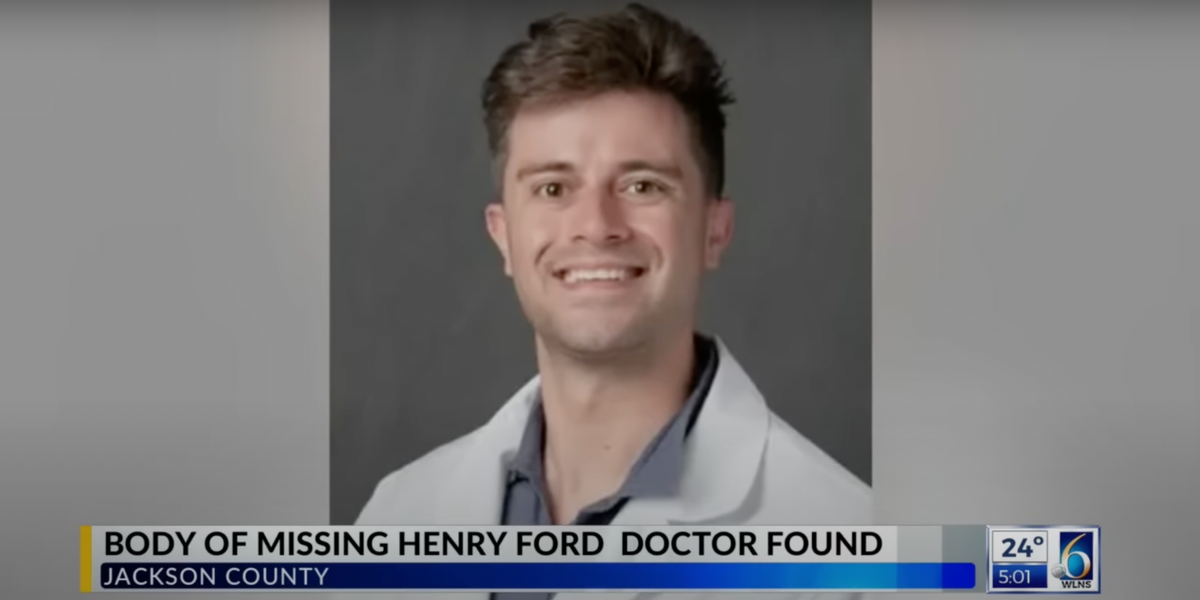 The dead body of a missing Michigan doctor was discovered beneath the ice of a frozen pond, according to the Blackman-Leoni Township Department of Public Safety.

“His vehicle was found at his residence in Leoni Township, but he has had no contact with his employer, family or friends,” the post noted.

Divers found the man’s body in a pond on Tuesday, according to another Facebook post from the department.

“At approximately 12:30 p.m. today, divers recovered the body of Dr. Payan from a pond on the property near his residence,” the Tuesday Facebook post stated. “Yesterday, detectives gained access into the home video camera system, which was password protected, and observed Dr. Payan leave the residence on foot on 12/22/22, in the mid-afternoon.”

Detectives think that the man had likely passed away even before he was reported missing.

“The property had been checked with K-9 dogs, drones and on foot. After not locating anything on land, holes were cut in the ice of a pond on the property yesterday and divers located Dr. Payan’s body under the ice today. Detectives believe Dr. Payan would have been deceased, prior to when he was reported missing, due to the weather conditions on the day that he left his residence and the fact that he was in the water. The Jackson County Medical Examiner’s Office will be conducting an autopsy and toxicology testing, which will aid in further investigating this incident,” the post noted

“We would like to thank the Jackson County Dive Team, Michigan Search and Rescue, J-DART, the neighbors, and the public for their assistance during this incident. Our thoughts are with Dr. Payan’s family and friends,” the department added.

An obituary describes Payan as a psychiatrist, and a profile about Payan on henryford.com lists psychiatry as his specialty.

Teacher who was brutally attacked by 9th-grade girl hospitalized, said to be unable to walk; student charged with aggravated battery
Serial predator R. Kelly won’t face state charges in Illinois: ‘We believe justice has been served’
How and Why the Left Is Making the Memphis Cops Into ‘Racists’
The Legacy of Pandemic Emergency Relief Programs: Biggest Scam in U.S. History
MSNBC’s Johnson: Republicans Like Seeing Black Americans Murdered