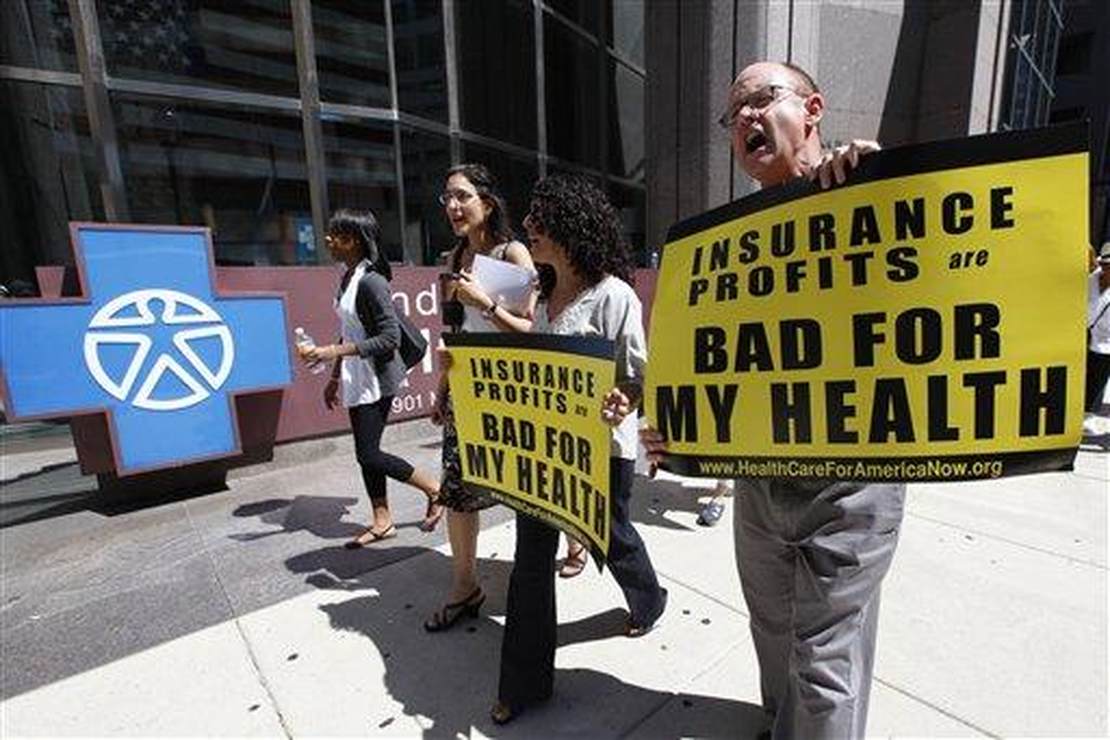 Three Western states are trying to implement a public option with their Obamacare coverage — two for the first time. And what connects those three states is the singular failure of their new public health insurance programs to either get off the ground or make much of a difference in the quality of individual health care.

Two of the states — Washington and Colorado — are run by Democrats, while Nevada just elected a new Republican governor. In Colorado, only one insurance company out of eight was able to meet cost-cutting targets set by the legislature. Nevada is already proposing easing cost targets because of inflation. And in Washington state, which passed a public option two years ago, there have been few people signing up for it.

“It’s not exactly what I had envisioned — I’ll put it that way,” said Washington state Rep. Eileen Cody (D), who sponsored the state’s public option bill.

“The unfortunate reality is that there are really big forces and really powerful forces that want to see the status quo continue to exist, and the status quo doesn’t allow for some of these more innovative changes that take out profit and take out some of the high reimbursement rates that we’ve been seeing,” she said.

“A lot of the arguments and pushback have led to some of these public options being more of a public-private partnership, or public option-style plans,” she added.

In other words, the answer is to create a wholly-owned and run government health insurance program, without private companies and their evil profit motives, and dictate to providers how much they can charge for their services. Yeah, that’ll work.

Indeed, these “public-private” hybrid state health insurance plans will not bring costs down as advertised because they never have when tried before.

Insurance companies, which have long viewed the public option as an existential threat, and private market advocates continue to argue that the policy isn’t living up to its goals and, instead, will damage the nation’s health insurance landscape — and, with it, people’s ability to access affordable health care and a robust network of providers.

“They’re price controls. That’s what they are. And they’ll have the same effect that we’ve had in price controls for centuries, which is a reduced availability of the controlled commodities, whether they’re medical services or wheat or anything else,” said Robert Moffit, a senior research fellow in the Center for Health and Welfare Policy at the conservative Heritage Foundation. “I think the likelihood of them being successful, making a price control system work, is nil.”

This was all predicted during the Obamacare debates — the inability to get control of costs; plans that were bloated with coverage most people didn’t need; and resistance from the public to leaving their insurance plans, despite being promised it wouldn’t happen.

Now we have the worst of both worlds: public insurance not only from Obamacare, but also Medicare, Medicaid, and CHIP skewing costs and poaching customers, while private insurance tries to offer the same coverage while costs are rising and the market is shrinking.

“I don’t know that any state has hit upon the magical solution that’s going to bring costs down,” Sabrina Corlette, research professor, founder, and co-director of the Center on Health Insurance Reforms at Georgetown told Politico.

The sad fact is that states will not succeed in bringing costs down as long as the government is dictating costs and benefits. And with Obamacare’s tentacles wending their way into every nook and cranny of the healthcare system, it doesn’t seem likely that government interference in the health insurance industry is going to end anytime soon.