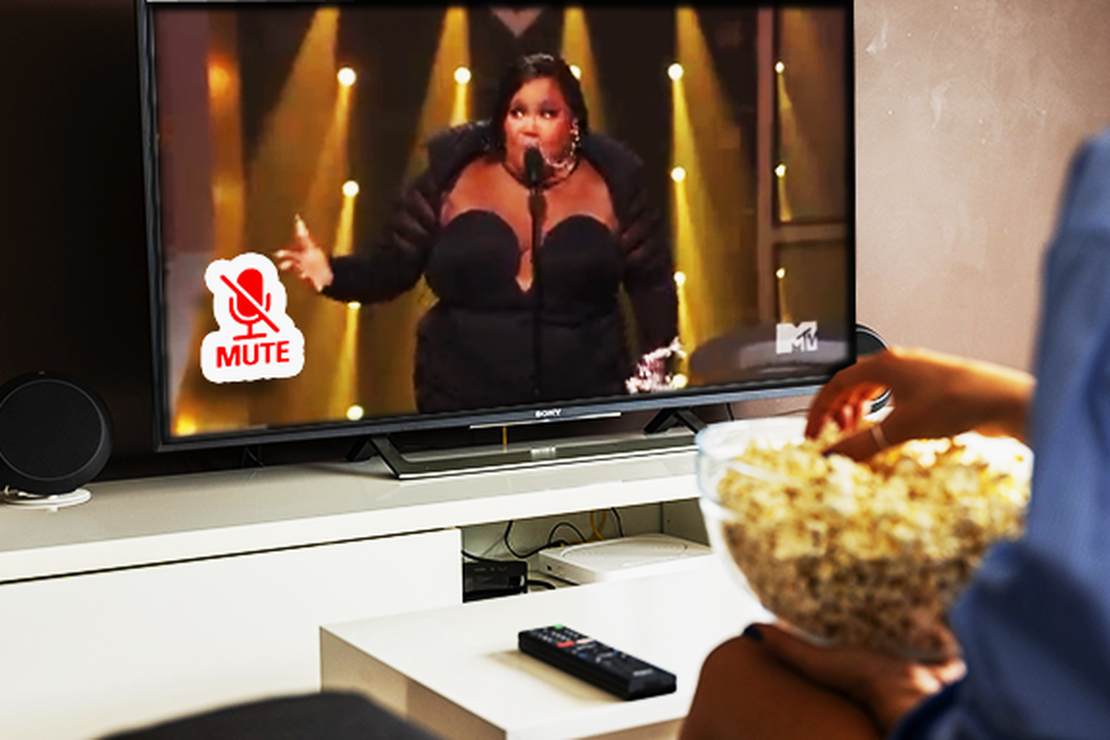 I do. I suffer terribly, or so I’m told. All because of my phobia of acknowledging my deep-seated fatphobia.

You might, too, if you’re willing to recognize the health risks attendant with obesity. They include diabetes, high blood pressure, heart disease, stroke, sleep apnea, liver or kidney disease, osteoarthritis, pregnancy complications, and even certain cancers.

Let’s back up a moment. I don’t actually suffer from any kind of phobia at all, but since “phobic” has became the go-to word in our mock-therapeutic culture for this kind of thing, I’ll use it — with all the mocking derision I can muster.

Nobody is afraid of overweight people. “Fatphobic” isn’t really a word, it’s just a way of dismissing concerns people of any weight have for folks who are overweight.

Nevertheless, the fat acceptance movement has gained enough momentum to make “fatphobic” a thing — so clearly I must suffer from fatphobiaphobia.

We’ve reached the point where fatphobia doesn’t mean “you’re hateful towards fat people.” It’s “you don’t want to be fat.” Nobody is judging this lady’s motivations for eating an entire goat during her TikTok video either. https://t.co/9vDZH1Y1ZM

But we’re the crazy ones, the phobic ones, for calling these things out.

I’m not here to pick on people suffering from weight problems. Weight is easy to gain and difficult to take off. That didn’t use to be a widespread problem, but I live in a country where a third of adults are obese — and growing, if you’ll excuse the unintended pun. Even more of us are overweight.

I blame the prevalence of high-fructose corn syrup in so much of our food. It’s addicting, or at least severe habit-forming, and when it comes to obesity, the stuff is basically poison.

What’s really going on here is something anyone about my age or older has already lived through in recent decades: A massive preference cascade.

A lot more people used to ingest poison directly into their lungs in the form of cigarette smoking. I was one of them.

But I quit smoking almost 20 years ago, and it was the most difficult and best thing I ever did.

It’s extremely hard to quit smoking. It requires constant vigilance and discipline, but you should do it for your health.

The exact same thing is true regarding weight.

Why are people absolutely militant about you quitting smoking but think encouraging weight loss is cruel.

There’s something similar — and also dangerously different — between the successful antismoking crusade of yesteryear and today’s fat acceptance movement.

A combination of growing social pressures, more restrictive laws, and punitive taxes convinced millions of Americans to finally quit smoking. As cigarettes became less cool, fewer teens picked up the habit. Plus, since we’re being frank, smokers tend to die young, reducing the smokers’ ranks even further. Safer alternatives like vaping helped, too.

The result was that smokers went from being a large majority of adults to just one in six.

Also for our VIPs: Cocktails With VodkaPundit (and Mrs. VodkaPundit, too): The Pear-Thyme Fizz

Once smokers fell into the minority in the ’90s, a preference cascade against smokers took place. Once ubiquitous — non-smokers used to have to ask for their own special section everywhere from restaurants to airplanes — smoking was soon restricted to designated outdoor areas. And not too close to the doorway, please.

That was great for our national health — or would have been had it not been for the increased prevalence of high-fructose corn syrup in our diets.

The obese and the overweight comprise enough of a majority to try and impose their will on the rest of us.

As both a target and (eventual) beneficiary of the anti-smoking crusade, I can tell you that the crusaders could sometimes be a real pain in the ass. But the outcome was incontrovertibly beneficial, overall.

But the fat acceptance movement seeks to normalize a deadly condition rather than help people get over it.

And I’m the crazy one?