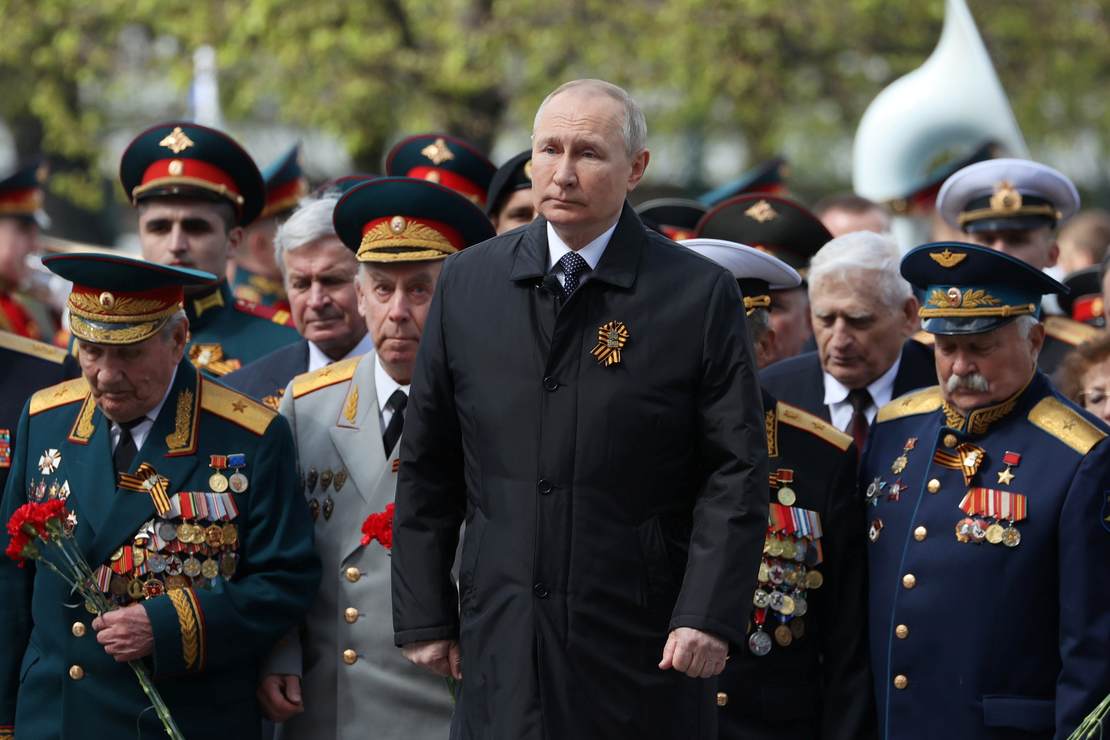 Russian President Vladimir Putin has maintained power over the years by being absolutely ruthless with his political enemies, regardless of who they are.

That’s been clear since Putin rose to power. He’s killed journalists, opposition leaders, and oligarchs who opposed him. And with the war in Ukraine becoming more controversial, Putin has accelerated his crackdown on oligarchs. He hasn’t bothered to make an effort to bring the rich Russians to trial. He’s simply had them murdered—sometimes citing ludicrous reasons for their deaths.

An astonishing number of rich Russians have simply fallen out of windows. Just recently, meat executive Pavel Antov “fell” from a hotel window in India on Christmas Day. This was just two days after one of his Russian travel companions died at the same hotel.

The Atlantic’s Elaine Godfrey refers to deaths like these as “Sudden Russian Death Syndrome.” And in Putin’s nearly 20 years of ruling Russia, it’s become a leading cause of death among Putin’s critics. Since Russia’s invasion of Ukraine, it’s become an epidemic among Russia’s richest and most powerful men.

Some two dozen notable Russians have died in 2022 in mysterious ways, some gruesomely. The bodies of the gas-industry leaders Leonid Shulman and Alexander Tyulakov were found with suicide notes at the beginning of the year. Then, in the span of one month, three more Russian executives—Vasily Melnikov, Vladislav Avayev, and Sergey Protosenya—were found dead, in apparent murder-suicides, with their wives and children. In May, Russian authorities found the body of the Sochi resort owner Andrei Krukovsky at the bottom of a cliff; a week later, Aleksandr Subbotin, a manager of a Russian gas company, died in a home belonging to a Moscow shaman, after he was allegedly poisoned with toad venom.

The list goes on. In July, the energy executive Yuri Voronov was found floating in his suburban St. Petersburg swimming pool with a bullet wound in his head. Think Gatsby by the Neva. In August, the Latvia-born Putin critic Dan Rapoport apparently fell from the window of his Washington, D.C., apartment, a mile from the White House—right before Ravil Maganov, the chairman of a Russian oil company, fell six stories from a window in Moscow. Earlier this month, the IT-company director Grigory Kochenov toppled off a balcony. Ten days ago, in the French Riviera, a Russian real-estate tycoon took a fatal tumble down a flight of stairs.

Since the war began in February, according to CNN, at least a dozen “Russian businessmen have reportedly died by suicide or in unexplained accidents,” six of them from the energy conglomerate Gazprom.

Why is Putin targeting the oligarchs? Mark Toth, the experienced Russian hand and Putin watcher, believes that it’s the monumental corruption that’s come to light with the military’s failures in Ukraine.

Recalcitrant oligarchs critical of Putin’s war are easily dealt with by tossing them away. Not so easily disposed of is the vast corruption that is coming to light as a result of the Russian military’s failures in Ukraine, largely because it is Putin himself who encouraged and nurtured wholesale corruption as a means of enriching himself.

Perhaps the oligarchs, as a class, are becoming an existential liability for Putin among the far right and military bloggers. On an increasing basis, Russian state media are openly criticizing the oligarchs and their luxurious lifestyles, and there are calls for the widespread  “nationalization of companies” to support the war effort.

The New York Times’ exhaustive study of what went wrong for the Russian military in Ukraine says it’s likely that hundreds of billions of dollars in military spending ordered by Putin in the last 20 years to modernize and improve the Russian army has simply disappeared. “The ledgers said the troops had plenty of food and were well-supplied. But even though the supplies were supposedly ordered, shipped, and delivered, they never made it into the hands of the soldiers,” I wrote of the Times’s article.

Putin, who came of age in the old Soviet Union, is beginning to rely even more on his far-right, ultra-nationalist allies. If so, we can expect more oligarchs to fall out of windows as it becomes imperative for Putin to hide the massive corruption from the Russian people.