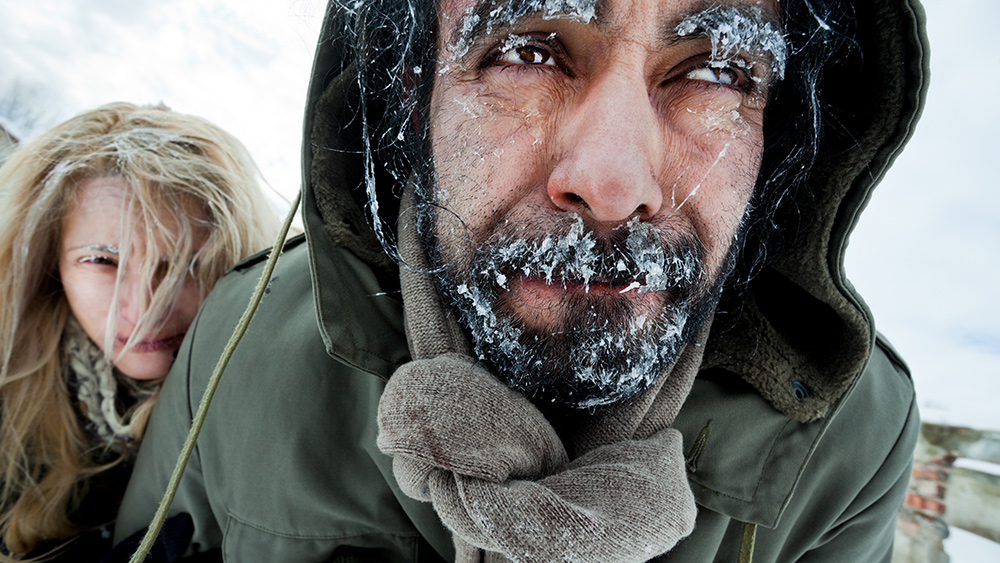 (Natural News)
Reports continue to emerge about people in the Buffalo, NY, area who died in their cars as a result of arctic blast Elliot – even though it was known for days prior that the storm was coming.

The latest one is Anndel Taylor, 22, who died after being trapped in her car for 18 hours while driving home from work. Blizzard conditions caused Taylor to stop and sit while 50 inches of snow fell on top of her car, in which she froze to death.

Like many others, Taylor thought she could wait out the frigid weather before finishing her journey. She even filmed a video of the view inside her car and sent it to friends and family members, this being the last video Taylor would ever capture.

It was not the cold that killed Taylor, though. According to her mother, Taylor died from carbon monoxide poisoning, which likely occurred as a result of her running her vehicle while it was blanketed in snow, which prevented her car’s exhaust fumes from escaping.

At least two other nearby motorists also froze to death in their cars, defying an area-wide ban on road travel that is still in effect. Buffalo is used to snow and cold, but not the kind brought about by a “once-in-a-lifetime” event like Elliot.

At least 35 people have been found dead so far in and around Buffalo, and that number continues to rise. According to Erie County Executive Mark Poloncarz, Elliot is “the worst storm probably in our lifetime,” to which he added: “This is not the end yet.”

“We’ve had so many bodies that various hospitals are full. We’re just having to go through and determine if the individuals have died from a blizzard-related death.”

If a major storm is on the way, be smart and prepare

Statewide, some 70 people and counting are said to have been found dead as a direct result of Elliot. Gov. Kathy Hochul on Monday granted Poloncarz and other state officials’ calls to declare a statewide emergency in response to the deadly weather event.

Many people are also still missing across the Empire State, which has prompted their family members and friends to call for urgent help in locating them. Chances are that many of them are trapped inside their cars or other places while snow continues to fall.

“She was telling my sister that she was scared,” said Shawnequa Brown, Taylor’s sister, to the media about what we now know was a widespread feeling across New York as panicked drivers stopped in the middle of the road and sat there.

Assuming many others did what Taylor did and kept their vehicles running while the snow was falling, chances are that many more deceased bodies will be found once the snowfall ceases and rescue crews are able to venture out in search of the missing.

“I don’t know if any of us really knew how serious it was, we didn’t see the news, we didn’t really know what was going on in Buffalo,” Brown added.

Wanda Brown Steele, Taylor’s mother, told the media that Taylor’s car was running while the snow was still pummeling down “so it blocked the pipes, the exhaust pipe. Then after the car cut off, that’s when she iced up.”

Gov. Hochul has since deployed 220 additional National Guard troops to Western New York to help out with rescue operations. This is in addition to the 210-member force that was already there.

Poloncarz tweeted that 14 people in his county have been reported dead from direct exposure to the storm. Three were found in their vehicles, Taylor being one of them; four had no heat in their homes; three died from cardiac events while shoveling snow or snow-blowing; and three died while waiting for delayed EMS crews.

More related news can be found at Collapse.news.