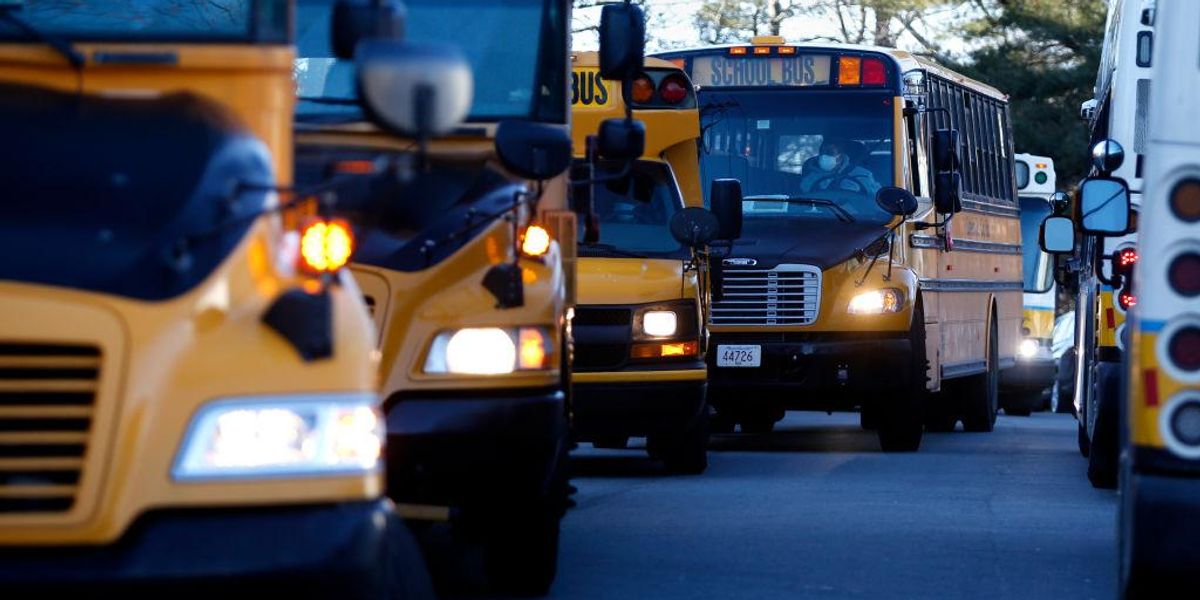 One of the largest school districts in the country made waves Friday by announcing a “temporary masking” period for students and staff upon return to classes at the end of the winter break.

As an indicator of how politically toxic such a measure is, even in deep blue Boston, the letter sent to parents by BPS president Mary Skipper studiously avoided calling the policy a mandate, and in fact said it was “not a mandate.” The letter even underlined the point by stating, “No one will be disciplined or sent home if they refuse to wear a mask.”

Skipper justified the policy to WBZ by saying there has been a “significant increase in pediatric hospitalizations” due to the combined effect of RSV, COVID and the flu in the area. She did not point to any scientific study suggesting that masking would be an effective mitigation strategy against these diseases.

Although many liberals have cried out for the return of wildly unpopular and unproven masking mandates in response to a recent uptick in COVID cases, these calls have largely been ignored by city and state governments, as well as school boards. Two school districts in New Jersey did announce earlier this week that they would enforce mask mandates upon a return to school after the winter break.

Although COVID-19 cases have seen a very slight uptick nationwide in recent weeks, the CDC reports that weekly new case totals remain below 500,000, a paltry total compared to previous surges which have seen weekly case totals of over 5 million in some cases. Also, COVID death totals have remained below 5,000 per week consistently since March and do not appear to be trending upwards with the recent case count. Hospitalizations are likewise up slightly but still are less than 25% of the total seen during the Omicron surge of January 2022.