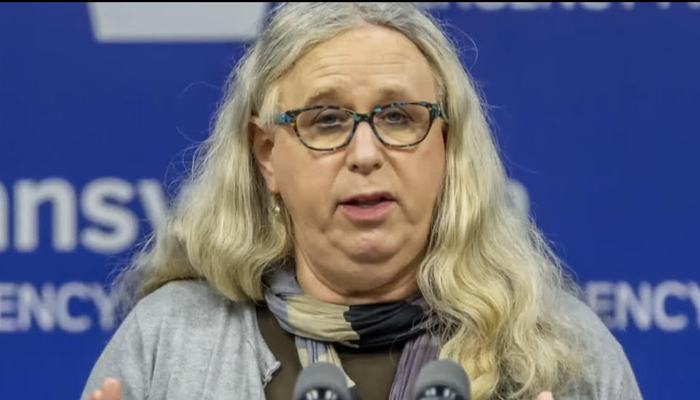 Levine’s transgenderism has been linked to Big Tech censorship before. Satire site The Babylon Bee named Levine its “Man of the Year” and was suspended on Twitter until recently restored by new Twitter owner Elon Musk. 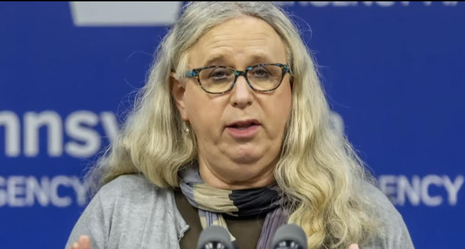 Levine falsely claimed that any such critiques were “medical misinformation” because there’s supposedly no “scientific or medical dispute” about the positives of experimental drugs and “transgender” surgeries.

There is actually a great deal of scientific and medical debate, and not just from conservatives. Even the leftist New York Times recently published an in-depth piece on the potential severe long-term effects of puberty blockers on “trans” kids. Activists like Levine claim that “transgender” people are likely to commit suicide unless they can get drugs or body-altering surgeries to “change” their sex.

Levine alleged in a May speech to the Federation of State Medical Boards: “There is substantial misinformation about gender-affirming care for transgender and gender-diverse individuals,” O’Neil quoted him.

Levine claimed state measures against “transgender” so-called “treatments” are “dangerous to the public health” because they’re “treatments that should be considered the standard of care.” That would seem to include body-altering “transgender” surgeries on children, which are a hotly debated topic.

The Daily Signal said of Levine: “His support for such digital censorship arguably amounts to a modern inquisition into suppressing heresy against the transgender worldview, dressed up in scientific language to appear professional.”

This is advancement of leftist dogma through the means of biased censorship.

Tech tycoon, 45, reportedly spends $2 million a year on his extreme anti-aging regimen. His goal? To achieve the body, inside and out, of an 18-year-old.
Teacher shot by 6-year-old student says district ignored 3 separate warnings before the shooting, will file lawsuit
America has suffered 300,000 excess NON-COVID deaths since 2020 – lockdowns lead to death
ADMISSION: Pfizer executive says company is purposely mutating covid through “directed evolution” to keep profit stream flowing; “covid is going to be a cash cow for us”
Third-biggest egg farm in US catches fire, 21 fire departments respond to huge blaze that likely killed thousands of chickens