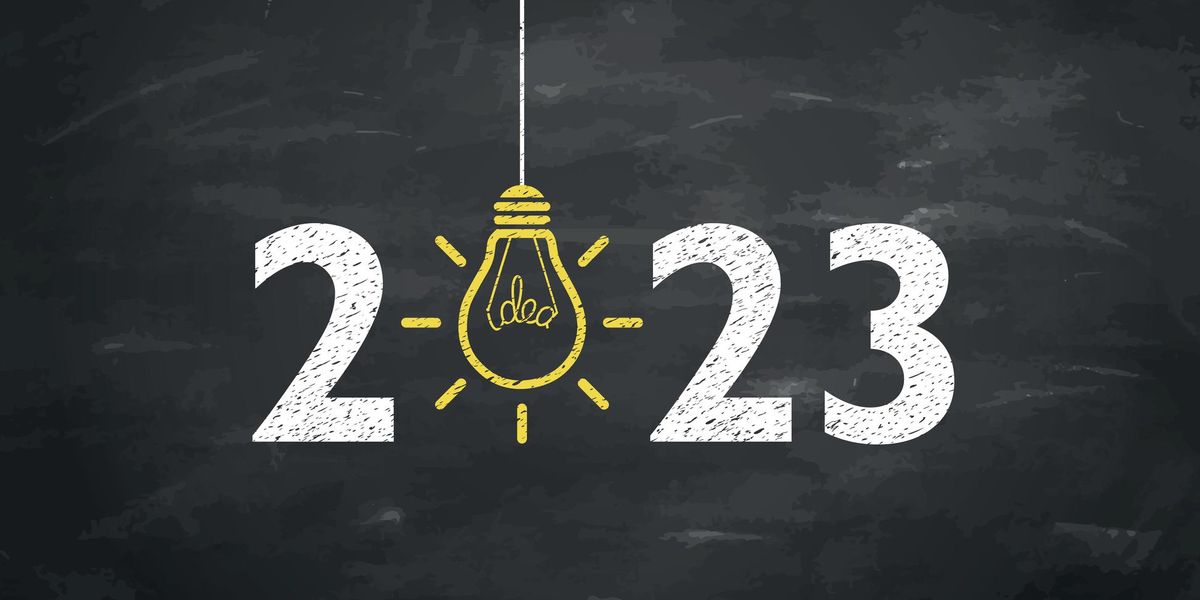 Well, not so much, it turns out.

The most common New Year’s resolutions include eat healthier, lose weight, exercise more, save more money, read more, spend more time with family and friends, and learn new skills or adopt new hobbies. But statistics indicate that fewer than 10% of people keep their resolutions for a myriad of reasons, including making too many, not tracking their progress, or forgetting about them.

This year, instead of resolutions, try forming new habits.

Resolutions are vague, result-focused goals, which is why they almost always fail. Habits, on the other hand, are specific, ritual-oriented, and identity-forming, developing helpful systems that empower you to keep your habits and grow.

In his book “Atomic Habits,” author James Clear writes, “Every action you take is a vote for the type of person you wish to become. No single instance will transform your beliefs, but as the votes build up, so does the evidence of your new identity.”

If you want, for example, to become someone who spends more time with friends and family while spending less time in front of screens, remove screens from your environment. Create “friction points” between you and your screens. Put your TV in a different room. Keep your smartphone out of your bedroom. Delete social media apps from your phone.

Take on the identity of someone who controls his own technology — not someone who is controlled by it.

It is important to remember that our bad habits — those we want to ditch in the new year! — did not form overnight. We cannot, therefore, expect our new habits to “stick” faster than our bad ones.

Instead, set small but daily expectations of improvement. You’re not going to become a runner overnight or someone whose dietary preferences are healthy foods over sugary ones. Instead, aim for 1% improvement daily.

“All big things come from small beginnings. The seed of every habit is a single, tiny decision. But as that decision is repeated, a habit sprouts and grows stronger. Roots entrench themselves and branches grow. The task of breaking a bad habit is like uprooting a powerful oak within us. And the task of building a good habit is like cultivating a delicate flower one day at a time,” Clear explains in his book.

Remember: Daily effort of 1% improvement will result in drastic transformation over the course of one year.

You can do it.