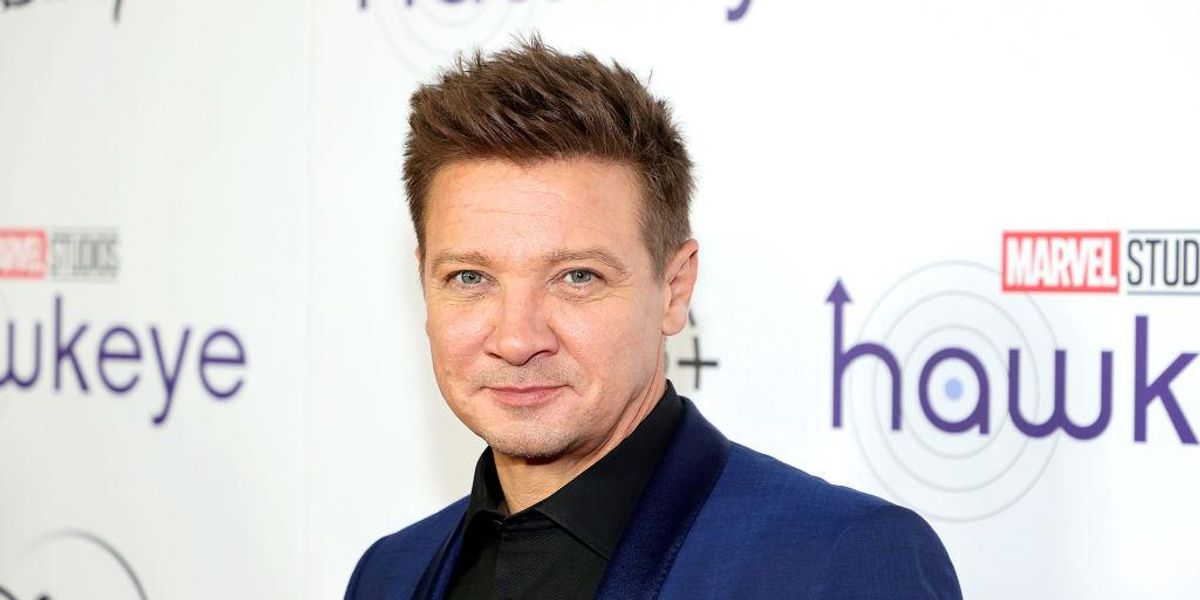 A-list actor Jeremy Renner was apparently seriously injured on Sunday while plowing snow in Reno, Nevada, according to his publicist. According to KABC-TV, he is currently in “critical but stable” condition at a local hospital.

Renner has emerged as one of the leading male actors of the last 15 years, starring in blockbuster franchises including The Bourne Legacy and Mission: Impossible – Rogue Nation. He has been nominated for an Oscar for his role as Gem alongside Ben Affleck in The Town, and also for his role as Staff Sergeant WIlliam James in the 2008 film The Hurt Locker. He currently plays Hawkeye in the Marvel: Avengers franchise, and acts as the Executive Producer and main star of the Paramount streaming series The Mayor of Kingstown.

Officials provided scant details of the accident other than to note that there were no other people involved. According to a statement from the sheriff’s office, “At approximately 9 a.m. on January 1, 2023, the Washoe County Sheriff’s Office responded to a traumatic injury in the area of Mt. Rose Highway in Reno, Nevada.” The statement went on to state that police are still investigating the accident.

Renner’s publicist, Samantha Mast, said, “As of now, we can confirm Jeremy is in critical but stable condition with injuries suffered after experiencing a weather-related accident while plowing snow earlier today. His family is with him and he is receiving excellent care.”

According to the Washoe County Sheriff’s Office, Renner lives in Reno and has been a booster for law enforcement in the area.

u201cThe #WCSO had a very special guest yesterday. Actor Jeremy Renner. @Renner4Real is a famous actor and he is a member of this community. Jeremy calls Washoe County home and he wants to be a part of this community, including support for local law enforcement.u201d

Less than half of Democrats want Biden to run in 2024: Poll
AI system cloning of human voices reaches creepy new level of achievement… now you can never trust that what you hear is HUMAN
ABC Poll Shows Trump Beating Biden, Karl Befuddled by Results
Whoopi Defends China’s Spy Balloon: ‘We Spy on Them. They Spy on Us’
Lawsuit: Did the US Postal Service Share Private Customer Information With Unions?