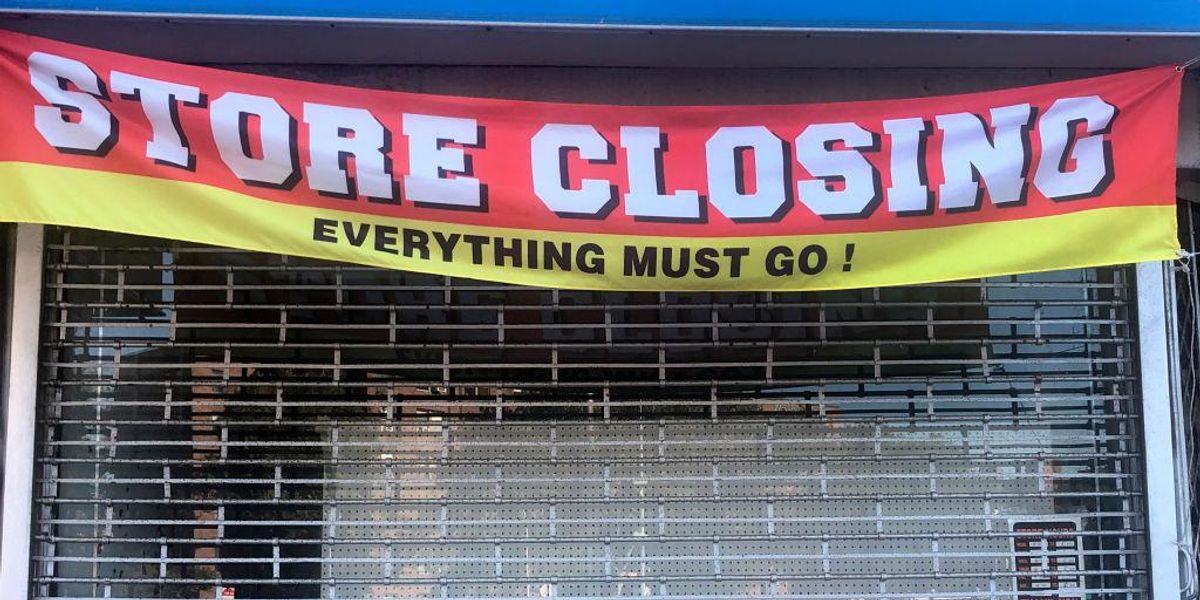 Heading into the new year, numerous notable economic experts and financial institutions delivered dire predictions of a recession in 2023.

What is a recession?

In July, the U.S. economy contracted for a second straight quarter – which signals that the country was in a technical recession.

The real gross domestic product (GDP) – the inflation-adjusted value of goods and services for sale produced by an economy – decreased by 0.9% in the second quarter of 2022, the Bureau of Economic Analysis (BEA) declared in July.

Investopedia defines a recession as a “significant, widespread, and prolonged downturn in economic activity. Because recessions often last six months or more, one popular rule of thumb is that two consecutive quarters of decline in a country’s Gross Domestic Product (GDP) constitute a recession.”

Disputes over the definition of a recession

U.S. Treasury Secretary Janet Yellen refuted the notion that the nation is in a recession.

Experts deliver predictions on a recession in 2023

However, many economic experts and business leaders are warning that a recession will happen next year. The 2023 recession could be brought on by inflation, interest rate hikes, and supply chain issues.

In October, JP Morgan CEO Jamie Dimon warned of a “hard” U.S. recession that begins within the first six months of 2023. In December, Dimon stated, “Inflation is eroding everything.”

“In a short and shallow recession, typically, from peak to trough, the S&P 500 falls by 30%,” Roubini told Bloomberg. “So even if we have a mild recession…you’ll have another 15% leg down.”

“If we have something more severe than a short and shallow recession, but not as severe as the GFC…you have another 25% downside potentially,” said Roubini – a professor emeritus at New York University’s Stern School of Business.

Billionaire investor Carl Icahn said in September, “The worst is yet to come.”

“We printed up too much money, and just thought the party would never end,” Icahn explained. “Inflation is a terrible thing. You can’t cure it.”

Kay Daniel Neufeld – director and head of forecasting at the Center for Economics and Business Research – said this week, “It is likely that the world economy will face a recession next year as a result of the rises in interest rates in response to higher inflation.”

Citi Global Wealth Investments forecasts the U.S. will suffer a “mild” recession in 2023 – which will include 2 million job losses that will push unemployment to 5%.

“We believe that the Fed’s rate hikes and shrinking bond portfolio have been stringent enough to cause an economic contraction within 2023,” the economists declared in the 2023 outlook report. “And if the Fed does not pause rate hikes until it sees the contraction, a deeper recession may ensue.”

KPMG – the fourth-largest accounting firm in the world – released a report that surveyed top executives in October that revealed, “While confidence is up over the next three years, CEOs anticipate challenges in the shorter term. Nearly nine out of 10 (86 percent) CEOs believe a recession will happen over the next 12 months, but three out of five (58 percent) feel it will be mild and short and 76 percent have plans in place to deal with it.”

A recent Bloomberg poll of 38 economists found, “Economists say there is a 7-in-10 likelihood that the U.S. economy will sink into a recession next year, slashing demand forecasts and trimming inflation projections in the wake of massive interest-rate hikes by the Federal Reserve.”‘

A global recession could be imminent

In September, the World Bank warned, “As central banks across the world simultaneously hike interest rates in response to inflation, the world may be edging toward a global recession in 2023 and a string of financial crises in emerging market and developing economies that would do them lasting harm.”

In October, the International Monetary Fund (IMF) predicted that global growth would slow to 2.7% in 2023.

“More than a third of the global economy will contract this year or next, while the three largest economies — the United States, the European Union, and China — will continue to stall,” the report warned. “In short, the worst is yet to come, and for many people 2023 will feel like a recession.”