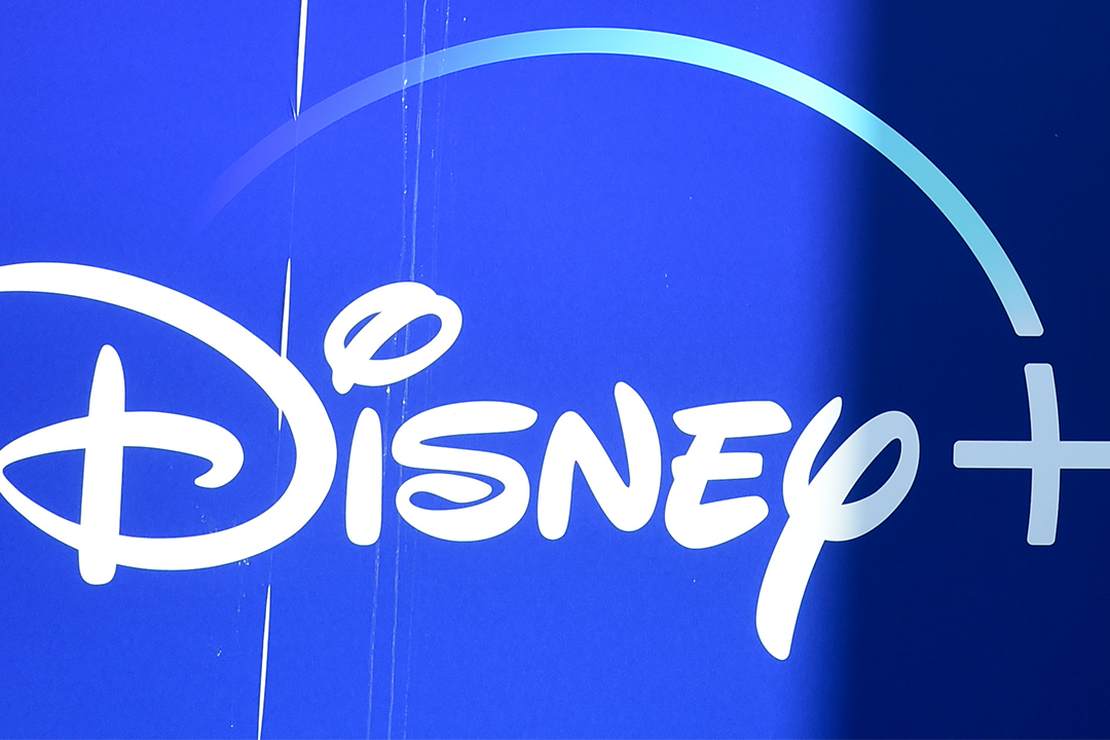 When you’re a parent of young children, it’s hard enough to enjoy your downtime by putting on a movie or a television show that you’re catching up on because, these days, even network television is rife with inappropriate language and topics that you’d prefer not to have to your child exposed to.

But it’s gotten worse. Nowadays, you can’t even trust your kids to watch movies or shows that are targeted at them because of woke propaganda.

One such movie is Disney’s Strange World, which features an openly LGBT character. You may have heard about it, because it absolutely bombed at the box office. It has currently grossed a little over $37 million in the U.S. and Canada against a $180 million budget. This movie is rated G, which doesn’t exactly give you any wiggle room for parental controls to restrict it. Before Strange World, the issue was Lightyear. The movie may have gotten headlines for featuring a same-sex kiss, but it didn’t get a lot of people in theaters. The movie so far has only earned back $118 million in the U.S. and Canada and has only barely eclipsed its $200 million budget in worldwide gross.

While it’s easy enough not to take your child to see these woke films in the theater, if you have a Disney+ subscription, it’s harder to police what your kids watch. Who would have thought that any parent would ever have to think about whether it was ok for a child to have access to Disney content?

Like many parents of young kids, I’m also struggling with the decision of whether or not to cancel my Disney+ subscription because of the increasing amount of LGBT propaganda there is on the platform. At the moment, I still have a subscription, but that could change. The problem isn’t limited to Disney+, either. Multiple kids’ television shows have added LGBT characters. One example is a new animated Scooby-Doo movie, which has made the character Velma gay.

But lately, despite subscriptions to various streaming platforms, it’s become a chore to find anything worth watching. More often than not, I’m all for nostalgia picks rather than trying new movies because, frankly, the newer content just can’t help itself and has to promote some woke agenda. The new Willow series on Disney+ (which I want to like), despite being painfully derivative of other works, also had to incorporate some LGBT undertones.

Other films and shows are far more blatant. The movie Bros. was supposed to be some groundbreaking film for being the first “gay romcom” or something. Instead, it bombed horrifically, having only grossed $14.8 million worldwide against its $22 million budget. The film’s “star” and writer, Billy Eichner, blamed homophobia for the movie’s failure, but it would have made a profit if the United States’ LGBT community had bothered to see it. In addition to being a gay romcom, the movie is apparently not lacking in political jokes that you can imagine would alienate a significant number of potential viewers.

Even Jon Stewart, who was once the king of political comedy with The Daily Show, is struggling because of his going woke with his new Apple TV+ show. His new show, The Problem with Jon Stewart, lost nearly 80% of its audience between the debut and its fifth episode.

So, as I flip through the multitude of streaming services and their content, I tend to gravitate toward movies and shows from my youth. They’ve got none of that woke garbage and are far more family-friendly.

The question is, when will Hollywood learn to stop kowtowing to the radical left and put out content that is meant to entertain, not propagandize?

NY Times Smears Scientist on Front Page for Daring to Defend Gas Stoves
Will There Be Drama at Tonight’s State of the Union?
EAT MORE BUGS EXCLUSIVE: Natural News releases high-magnification cricket snacks, cricket flour and whole cricket microscopy photos from the lab
Glenn: How machines & AI are putting our freedom AT RISK
MSNBC’s Wagner: McCarthy’s GOP Wants to Subvert The Will of The People