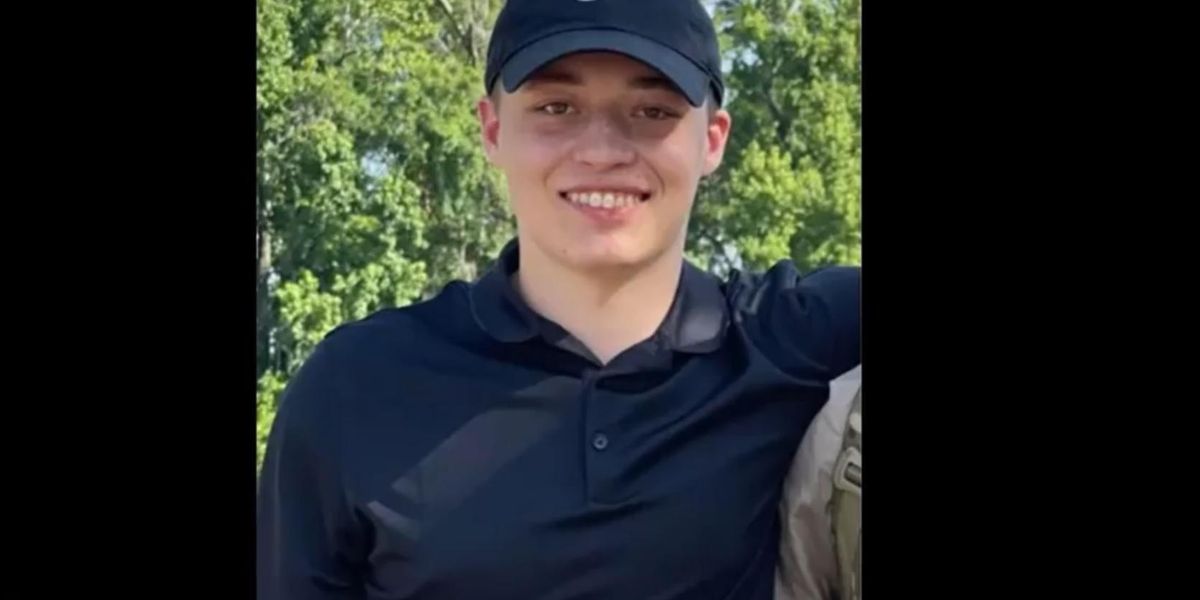 Trevor Bickford, the 19-year-old who has been arrested and charged with a number of crimes in connection with a New Year’s Eve machete attack on NYPD officers, was reportedly placed on a terror watch list by the FBI after his aunt reported that he had converted to Islam and had been radicalized by Islamic extremists online according to WCBS-TV.

One of the injured officers had reportedly just graduated from the Police Academy on Friday, according to New York Mayor Eric Adams.

Adams also said, following the incident, that “And as we do a preliminary review of the bodycam video, we see how well these officers executed the plan that was put in place by the New York City Police Department in ensuring we protect those who came here to bring in a new year.”

Multiple outlets are now reporting that the FBI has visited Bickford’s home in Maine, after it was revealed that Bickford was on the FBI’s terror watch list. A source told Fox News that the FBI’s counterterrorism task force had been actively monitoring Bickford in the weeks leading up to the New Year’s Eve attack, and that Bickford had reported expressed interest in traveling to Afghanistan to fight alongside the Taliban.

WCBS reports that the NYPD was not notified prior to the attack that the suspect was on the FBI’s watch list.

Bickford has not yet been charged with any terror-related crimes, and the FBI has not officially confirmed the visit to Bickford’s home in Maine. A spokesperson for the FBI said Sunday that “I want to be clear that the FBI, through the Joint Terrorism Task Force, is working very closely with [NYPD] to determine the nature of this attack. And we will run every lead to ground. I also want to be very clear, as you’ve heard said tonight previously, this is very much an ongoing investigation, so our ability to talk about specifics is limited.”