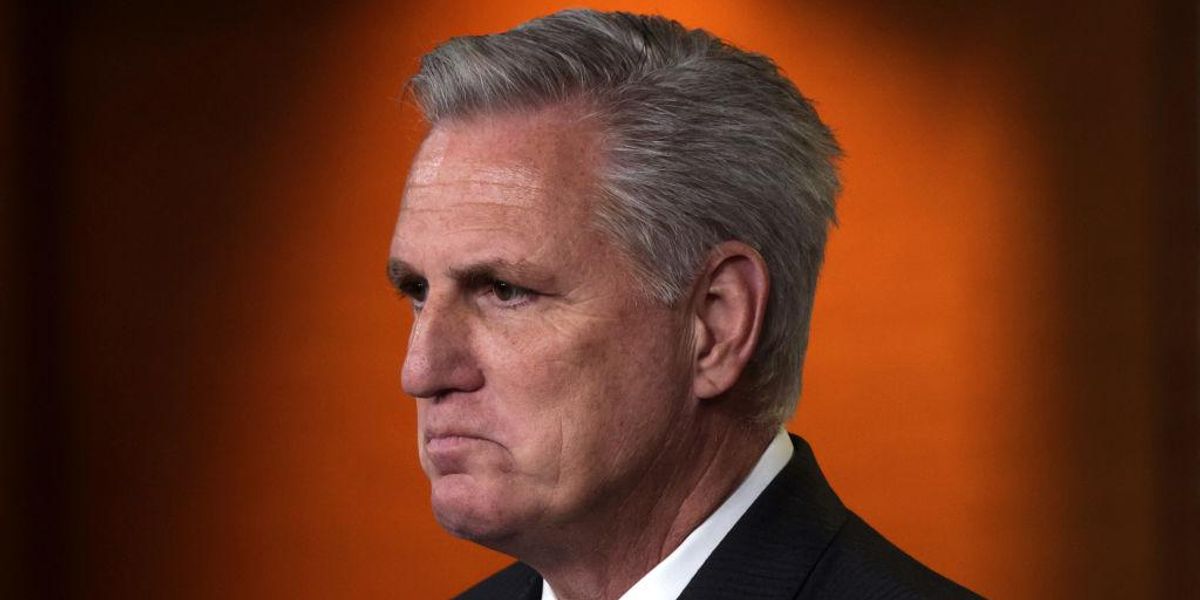 For the first time in a century, the bid for House speaker went to a second vote – and then a third. Representative Kevin McCarthy (R-Calif.) failed to secure enough support during the first and second ballots on Tuesday afternoon, making this the first multiple-ballot vote since 1923.

Nineteen Republicans voted against McCarthy during the first round, with many voting for Representatives Andy Biggs of Arizona or Jim Jordan of Ohio. Of 434 total votes, Jefferies received 212, McCarthy 203, Biggs 10, and Jordan six.

As a result of McCarthy’s failed bid, another vote was held on Tuesday. To determine the next House speaker, Republicans who voted against McCarthy will be forced to either not participate in a subsequent vote, unify behind another nominee, or support McCarthy.

During both votes, House Democrats remained united and overwhelmingly supported New York Representative Hakeem Jeffries (D). To win, McCarthy needed to secure at least 218 of the 222 seats held by Republicans.

After the initial vote, Jordan gave a nomination speech for McCarthy, urging Republicans to unify.

In response to Jordan’s speech, Representative Matt Gaetz of Florida also gave a speech, during which he again nominated Jordan.

“Maybe Jim Jordan is the right person for speaker of the House because he is not beholden to the lobbyists and special interests who have corrupted this place and corrupted this nation under the leadership of both Republicans and Democrats,” Gaetz added.

As a result, Biggs supporters shifted their votes to Jordan during the second round. Jordan received 19 votes, and McCarthy did not gain any new supporters.

Once again, House members gathered on Tuesday around 4 p.m. Eastern to conduct a third vote. As of this article’s publication, the House speaker has not yet been determined.

“The meeting was very hostile and I don’t think it did anything to persuade those who are inclined to vote against Kevin McCarthy,” Good told Fox News Digital.

Good was one of five Republicans who publicly proclaimed ahead of the vote that he would not support McCarthy.

“This meeting wasn’t about trying to inform people about what it takes to get to 218 and ask for what you want,” Representative Scott Perry (R) of Pennsylvania told reporters. “This was about a beat down and a simulated unity in the room that doesn’t really exist.”

Texas Representative Chip Roy (R) told Fox News Digital that Alabama Representative Mike Rogers (R) during the closed-door meeting “threatened” some Republicans who did not want to vote for McCarthy.

“It’s been public information out there that Mike Rogers threatened to say that he was going to kick those of us off of any committee to dare to challenge the coronation of the speaker. And the reality is, that was a threat, and it was not received well by a lot of people in the room,” said Roy.

Florida man caught on viral video beating his dog gets 3-year prison sentence and is forbidden from owning any animals
Ex-judge in Las Vegas previously under ethics investigation dead of apparent suicide: ‘They have terrorized and lied about me’
Tom Brady, 45, says he’s retiring ‘for good’ from NFL: ‘Thank you guys for allowing me to live my absolute dream.’
North Carolina Couple Arrested After Allegedly Performing Exorcism On Child Who Later Died
Gaetz Resolution Blocks Schiff From Access to Classified Info, and You’ll Love Its Name