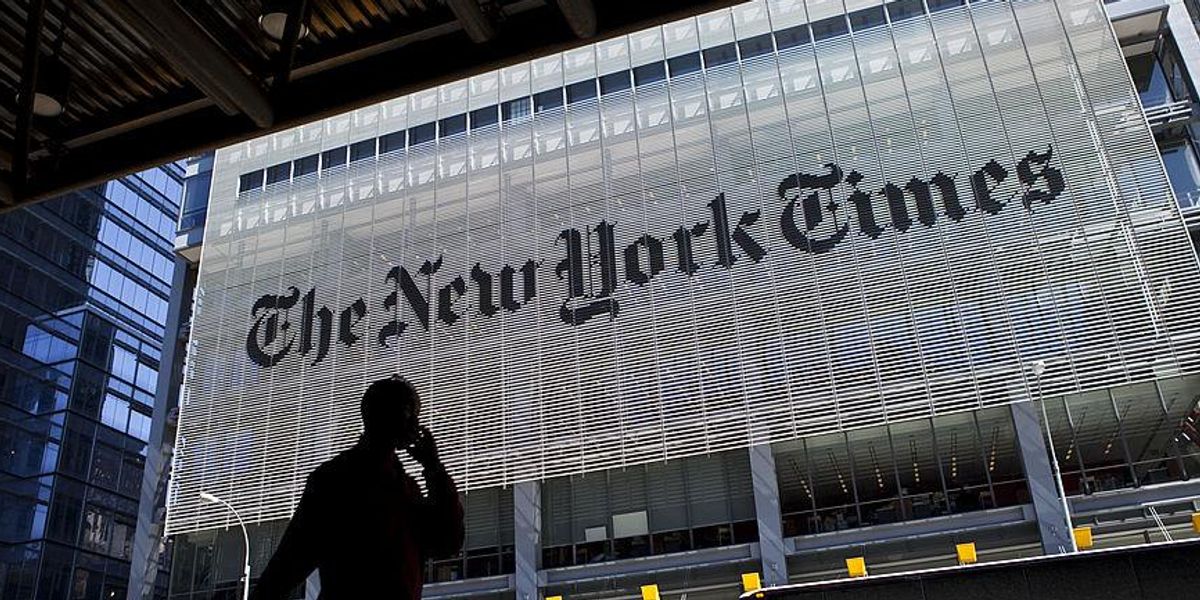 A New York Times guest opinion column published on Sunday claimed that mating with “shorter people” is a “step toward a greener planet” since smaller individuals are “inherent conservationists.”

The essay by writer Mara Altman, titled “There Has Never Been a Better Time to Be Short,” argued that people of shorter stature live longer and are “better” for the planet because they use fewer resources.

“The short are also inherent conservationists, which is more crucial than ever in this world of eight billion,” the article stated.

Altman’s essay referenced a study by Thomas Samaras, “the Godfather of Shrink Think,” which found that if Americans were 10% shorter, it would “save 87 million tons of food per year (not to mention trillions of gallons of water, quadrillions of B.T.U.s of energy and millions of tons of trash).”

“Short people don’t just save resources, but as resources become scarcer because of the earth’s growing population and global warming, they may also be best suited for long-term survival (and not just because more of us will be able to jam into spaceships when we are forced off this planet we wrecked),” the essay continued.

According to the piece, single people should prioritize finding shorter partners.

“When you mate with shorter people, you’re potentially saving the planet by shrinking the needs of subsequent generations. Lowering the height minimum for prospective partners on your dating profile is a step toward a greener planet,” the article claimed.

The article referenced lecturer and artist Arne Hendriks, who “uses performance and exhibitions to encourage people to embrace fewer inches.” According to Altman’s piece, Hendriks does not allow his children to consume dairy and limits sugar to keep them from getting tall.

“The future I envision is different: I want my children’s children to know the value of short. I want them to call themselves ‘short drinks of water’ with ‘legs for minutes.’ While one yells, ‘I’m the shortest,’ I hope the other will bend his knees to gain an advantage, shouting, ‘No, I’m the shortest!'” the article concluded.

In response to the op-ed, Babylon Bee owner Seth Dillon tweeted, “Someone short and single is writing op-eds for The New York Times.”