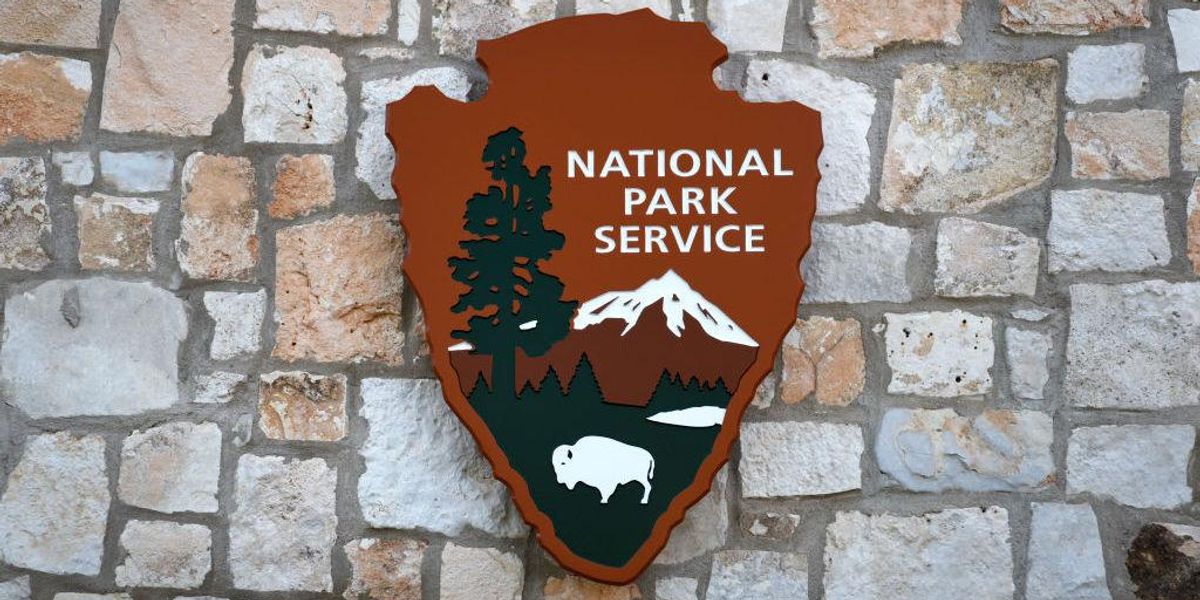 Dry Tortugas National Park, located in the Florida Keys, was forced to close on Monday after being overwhelmed with hundreds of migrants.

Officials said approximately 300 migrants have arrived at the remote national park in recent days, forcing the closure “while law enforcement and medical personnel evaluate, provide care for and coordinate transport to Key West” for the migrants, the National Park Service said in a statement.

On Sunday, Border Patrol Chief Agent Walter Slosar tweeted pictures of the makeshift boats on which migrants had sailed to the U.S.

The park did not immediately say how long it will be closed.

Officials did not specify from which countries the migrants originated, but said there has been a recent increase of migrants arriving from Cuba.

“Like elsewhere in the Florida Keys, the park has recently seen an increase in people arriving by boat from Cuba and landing on the islands of Dry Tortugas National Park,” the National Park Service explained. “Park first responders provide food, water and basic medical attention until the Department of Homeland Security arrives and takes the lead.”

The national park is about 100 miles north of Havana, the capital city of Cuba, and thus the archipelago on which it is situated is a frequent landing location for Cubans escaping their country. But if the migrants are Cuban, they will likely be repatriated.

That is because Barack Obama, as one of his final presidential acts, ended long-standing U.S. policy that ensured Cuban migrants who successfully landed in the U.S. would remain here and be expedited for citizenship. Obama ended the policy to “normalize relations” with communist Cuba.

“This shows a lack of a working plan by the federal government to deal with a mass migration issue that was foreseeable,” Monroe County Sheriff Rick Ramsay said in a statement.