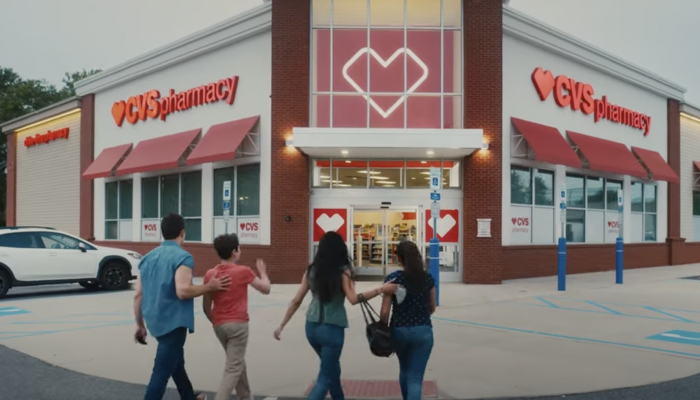 The Food and Drug Administration (FDA) announced Jan. 3 that it would permit retail pharmacies to offer abortion pills in the United States. From “corner drugstores to major chains,” obtaining a pill to end the life of a child just got that much easier, the New York Times reported. 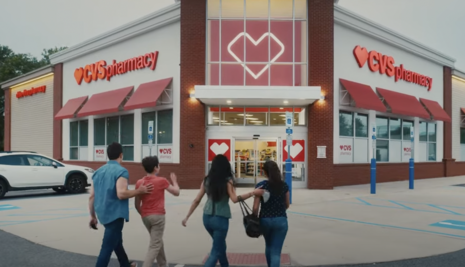 Under the updated rule that stretched the two-pill combo (mifepristone and misoprostol) availability from a few mail-order pharmacies or specific doctors/clinics to places like CVS or Walgreens, more and more babies lives are going to end. Supposedly a prescription order is still needed but pharmacies are expected to have plenty of murder drugs on hand for when those orders roll in.

Other than the fact that “lethal poison” will be placed next to “antibiotics and allergy medication,” as Live Action’s Lila Rose put it, babies will be dying in masses and emergency rooms will likely be flooded with women who were injured from the pill.

Abortion pills can cause severe bleeding, infection, and require possible surgical intervention. In some cases they can kill the mother as well as the baby. In a letter to the FDA back in February, 2022, Senators James Lankford (R-Okla.) and Cindy Hyde-Smith (R-Miss.) along with 125 colleagues presented the risks of the pill. Even so, 11 months later, the FDA yet again altered their rules in order to allow these pills to be more easily accessible.

The letter explained that the chemical abortion process is a “multi-day progression of bleeding, cramping, and contracting” that could take “up to 30 days to complete.” These drugs are “four times more dangerous” than surgical abortions and have reportedly increased abortion-related ER visits by 500 percent from 2002-2015.

This push by the FDA is our federal government’s latest attempt to make abortion easy and accessible. That’s the goal and damn the risks.

Unfortunately the update didn’t end there. In Dec. the FDA said it would lift the requirement where women had to see a doctor in-person in order to obtain the drug. The shift became official Tuesday and “paved the way for telemedicine abortion services” to help women kill their child without even leaving their homes to obtain a prescription.

As sad as it is, it’s becoming more and more apparent that our administration’s number one goal seems to be to keep the pro-abort narrative alive and thriving … unlike babies.