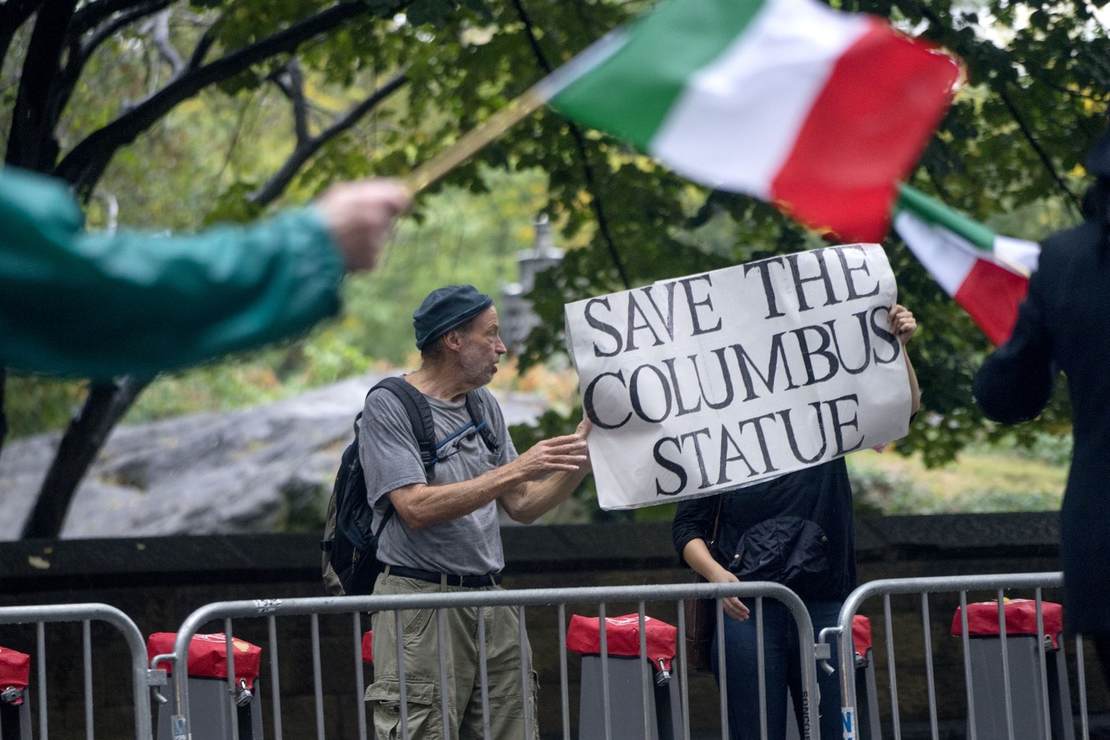 Among academics, there are “schools” of historiographies like social history, cultural history, and gender history. But by far and away, the most popular is narrative history where events are identified, defined, and placed in order as time “marches” forward to…what? What is the end of history? Where is history going? How will we know when we get there?

And who the hell are leftists to tell us?

Related: Alone at the End of History

Every time you hear some left-wing blowhard tell you or conservatives that they’re on the “right side of history,” you have history’s permission to tell them they’re full of crap.

Progressive author William Deresiewicz writes in The Free Press “that we stand in a privileged relationship to history. That ours is a time of inflection, of “crisis”—which is exactly what people on the left have been insisting, with increasing hysteria, since Trump first appeared on the scene. (And yes, they also say it on the right, which doesn’t help.)”

History, in the progressive myth, is a kind of plus factor in political struggle: an invisible force, like something out of physics, that adds its strength to ours. History is on our side—we can’t lose! For decades now, Democrats have been assuring themselves that the coming of a majority-minority America will guarantee a future liberal hegemony. Latinos in particular are supposedly the cavalry that’s riding to the rescue. Well, now it’s beginning to look as if they just might ride in the other direction. As for millennials—a vast electoral cohort that currently skews progressive, and thus the latest leftist messianic hope—people have a funny way of getting more conservative as they get older.

We can’t predict the future based on what’s happened in the past. Past is not “prologue” and history is not “cyclical” and despite George Santayana’s warning, it does not repeat itself. Rather, writes Deresiewicz, the left comprehends history as “a secularized version of the Holy Spirit. ‘History is on our side’ is a secularized version of ‘God is on our side.’ ‘History will judge them’ is an update of ‘God will judge them.’”

In other words, us. “We are the ones we’ve been waiting for.” Which means that we have the right—the duty—to teach others how to live. How to speak, think, eat, spend, make love, raise their children, vote. You know how enraging evangelical preachers can be, how insulting it is to hear them talk about how sinful and benighted the secular are? That is how most people, including a lot of rank-and-file Democrats, feel about the self-anointed progressive class.

What bragging about being on the “right side of history” does is prove that anyone saying it is spouting propaganda. It’s an attempt to convince us that issues like transgenderism and climate change have already been decided (“the science is settled”) and that any further argument puts those trying to posit the contrary out of step and on the “wrong side of history.”

Every time I hear the phrase “late capitalism”—as in, the period we’re living through, a ubiquitous assumption on the left—I want to bang my head against the wall. Who says it’s “late”? We can speak of the “late” Middle Ages, or the “late” Roman Empire, but only because those things are over. We don’t know when capitalism will be over, and we won’t until after it already is. It could have centuries to run. Marx also thought that he was witnessing the final stage of capitalism, and so did Lenin, and so did many in the sixties. Same problem with “late empire,” meaning the American one—another thing they thought they were seeing in the sixties. Yet however ambivalent I am about both, capitalism as a system and America as a power display remarkable capacities for self-renewal—no doubt because they are uniquely open to talent.

ACLU Says Trump’s Reinstatement on Facebook and Instagram is ‘the Right Call’
Poll finds almost a quarter of Millennials get their rent paid by their parents, others get groceries, utilities paid
London School of Economics to ditch religious terms like ‘Christmas break’
Woke makeup brand shares photo of what appears to be a bearded man wearing bright pink lip cream
Diversity Day: Journos Lobby for Minority Chief of Staff, Cops Having ‘Comfort’ With Violence