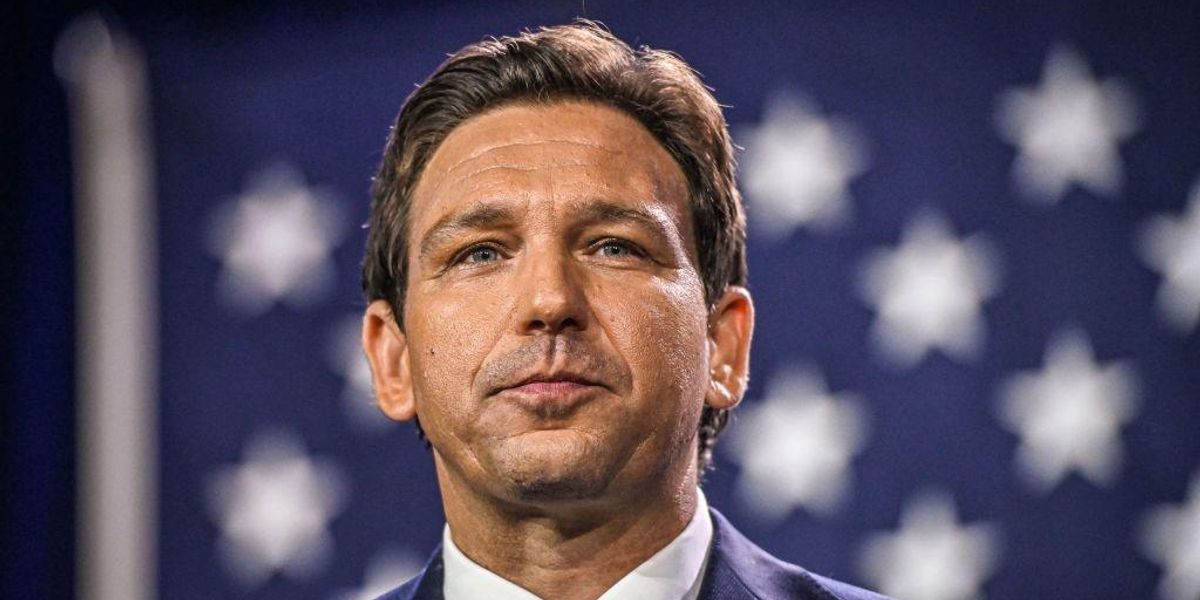 The administration of Florida Gov. Ron DeSantis is demanding information about how much money is being spent on “diversity, equity and inclusion” as well as “critical race theory” at state institutions of higher education.

“As the Executive Office of the Governor prepares policy and budget proposals ahead of the 2023 Legislative Session, it is important that we have a full understanding of the operational expenses of state institutions,” the memo states. The message also says that “this letter is a request for information from the Department of Education and the State University System regarding the expenditure of state resources on programs and initiatives related to diversity, equity and inclusion, and critical race theory within our state colleges and universities.”

“Each Florida College System and State University System institution must complete the attached document to provide a comprehensive list of all staff, programs, and campus activities related to diversity, equity, and inclusion, and critical race theory,” the notice says.

The DeSantis administration wants information regarding the amount of funding expended on each program and how much of the money was funded by the state.

“Please collect and submit all institutions’ responses no later than Friday, January 13, 2023,” the memo instructs.

DeSantis, who has served as governor since early 2019, won reelection last year during the state’s 2022 gubernatorial contest. He was sworn in to his second term on Tuesday. “We will never surrender to the woke mob. Florida is where woke goes to die,” DeSantis said during remarks after being sworn in.

While DeSantis has not announced plans for a presidential run, he is widely viewed as a figure who could potentially mount a White House bid in the future.

Eric Swalwell Brutalized on Twitter After Asking GOP Colleague Why His ‘Gun’ is So ‘Small’
Damar Hamlin speaks publicly for first time since on-field collapse: ‘With God’s guidance, I will continue to do wonderful and great things’
This Republican will reportedly launch a presidential bid in February
NBC Shock Report: Feds Could’ve Stopped Jan. 6 Riots From Happening
PBS NewsHour Special Pushes Liberal Line on Guns and American Racism