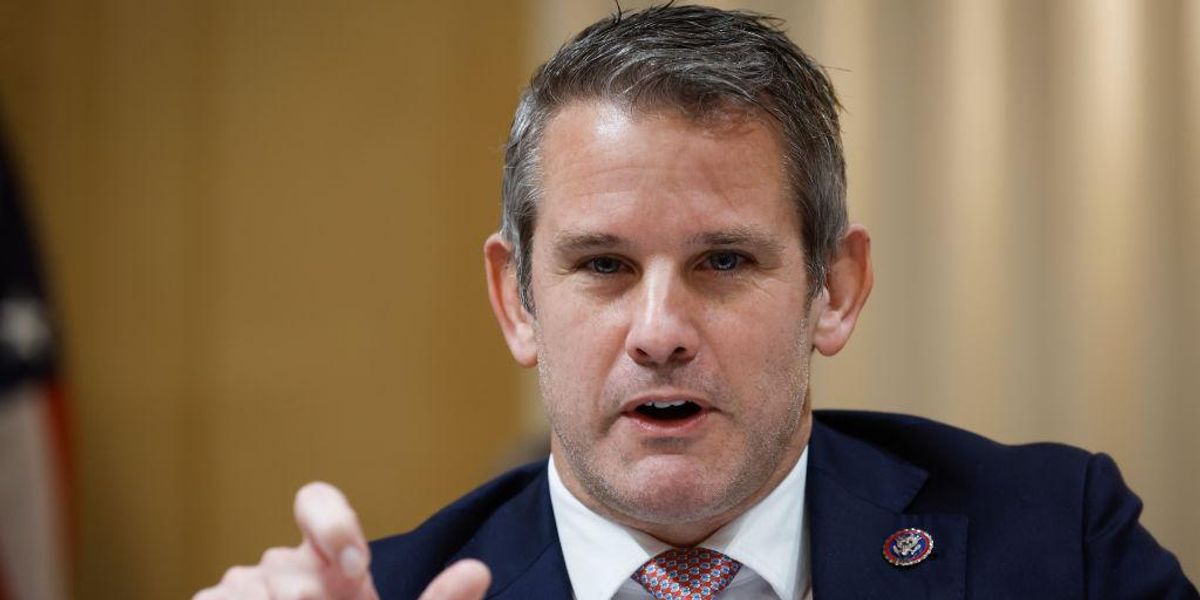 During an appearance on the channel, Kinzinger noted that he was “excited” to join CNN.

“Happy to join the team @CNN!” Kinzinger tweeted in response to a CNN Communications tweet welcoming him to CNN.

Kinzinger, who was one of the 10 House Republicans to vote in favor of impeaching Trump in the wake of the January 6, 2021 Capitol riot, was one of the two GOP lawmakers to serve on the Jan. 6 House select committee — former Rep. Liz Cheney of Wyoming, who lost a GOP primary last year to Trump-backed candidate Harriet Hageman, was the other Republican who sat on the committee.

“It’s not that we’re courageous. We’re really not,” he said regarding himself and Cheney, according to NBC News. “It’s that cowardice is everywhere.”

“I have zero regrets. And I know my kid, I know this, he will be proud to have the last name. And a lot of my colleagues will have kids that’ll be ashamed of them,” Kinzinger said, according to the outlet.

Kinzinger had served as a House lawmaker since 2011, but said in 2021 that the time had come for him to “move on from Congress” — he did not seek reelection in 2022.

Last month, Kinzinger expressed support for former House Speaker John Boehner, a Republican, who got choked up when speaking at an event honoring outgoing House Speaker Nancy Pelosi, a Democrat. Boehner had said, in an apparent reference to his daughters, that his “girls” instructed him to tell Pelosi how much they admire her.

“John Boehner is a class act. Be more like Boehner,” Kinzinger tweeted.

u201cJohn Boehner is a class act. Be more like Boehneru201d