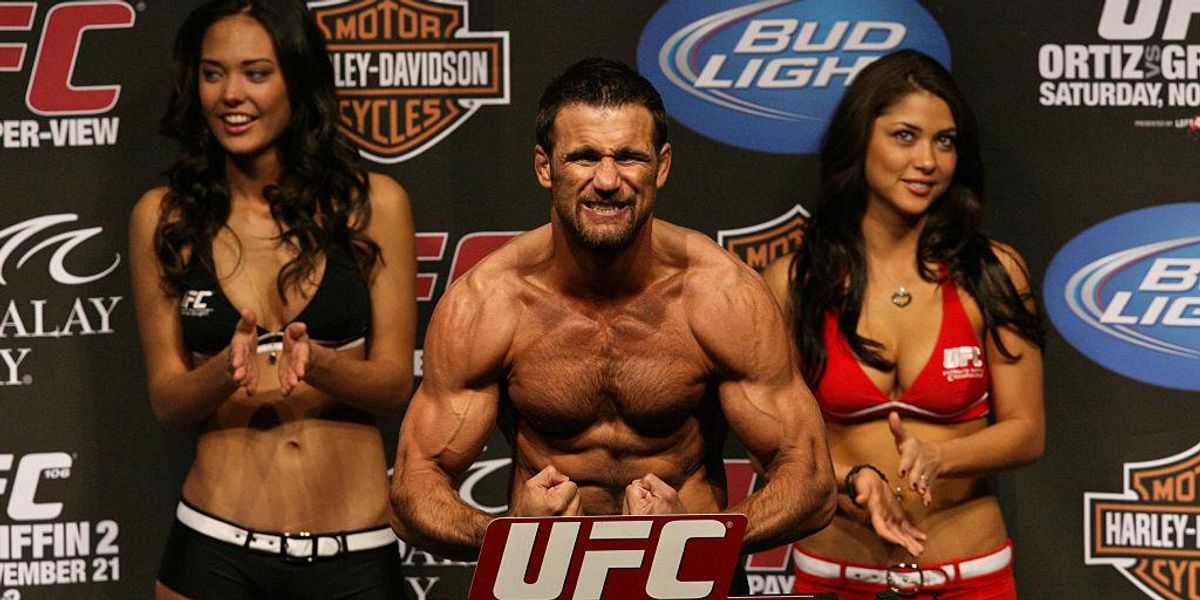 Former UFC fighter Phil Baroni allegedly beat his girlfriend to death in Mexico after she admitted to cheating on him, according to reports.

A woman was reportedly found dead in a Mexico hotel room on New Year’s Day after Baroni informed police that his girlfriend was unresponsive. Mexican news outlet Tribuna de la Bahía reported that the woman was naked and had multiple bruises on her face and body. She reportedly had “no vital signs.”

Baroni reportedly told Mexican authorities that he engaged in a fight with his girlfriend after she confessed to cheating on him with another man. During the argument at a hotel room in San Pancho, the New York native ordered the woman identified only as “Paola” to take a bath. The girlfriend refused, so Baroni allegedly threw the woman into the shower. Baroni reportedly told law enforcement that he had been smoking marijuana and drinking beer before the incident.

The Tribuna de la Bahía reported that the woman from Mexico City hit her head after she fell into the bathtub.

Baroni claimed that his girlfriend recovered from the alleged domestic violence confrontation. Baroni allegedly said he helped the woman into bed and put a sheet on her after the woman said she was cold. She later asked the former mixed martial arts fighter to buy her cigarettes and beer. The former UFC fighter allegedly said that when he returned from the store, Paola was unresponsive.

Mexican law enforcement launched an investigation into the woman’s death.

Baroni was arrested in Mexico, the prosecutors’ office in the Pacific coast state of Nayarit said on Wednesday. Baroni is being held in custody in Valle de Banderas.

The first hearing on the woman’s death will begin on Monday.

Baroni – nicknamed the “New York Bad Ass” – has been a professional MMA competitor since 2000.

Baroni started fighting in the UFC in 2001, retired in 2011, and had a record of 13-13. The MMA fighter also competed in Pride, Strikeforce, Bellator, and One Championship. Baroni was knocked out during a World Bare Knuckle Fighting Federation bout in 2018. Baroni’s final fight happened in 2019 in China during the Rebel Fighting Championship. Overall in his professional MMA career, Baroni had a record of 16-19.

This is the second violent incident for the UFC in Mexico this week.

Video was released this week of UFC president Dana White getting into a physical altercation. The couple, married for 26 years, was celebrating New Year’s Eve in Cabo San Lucas, Mexico. White was caught on video slapping his wife after she hit him first.

White apologized for his actions and said he was “embarrassed.”

“You’ve heard me say for years, ‘There’s never, ever an excuse for a guy to put his hands on a woman,’ and now here I am on TMZ talking about it,” White told TMZ.