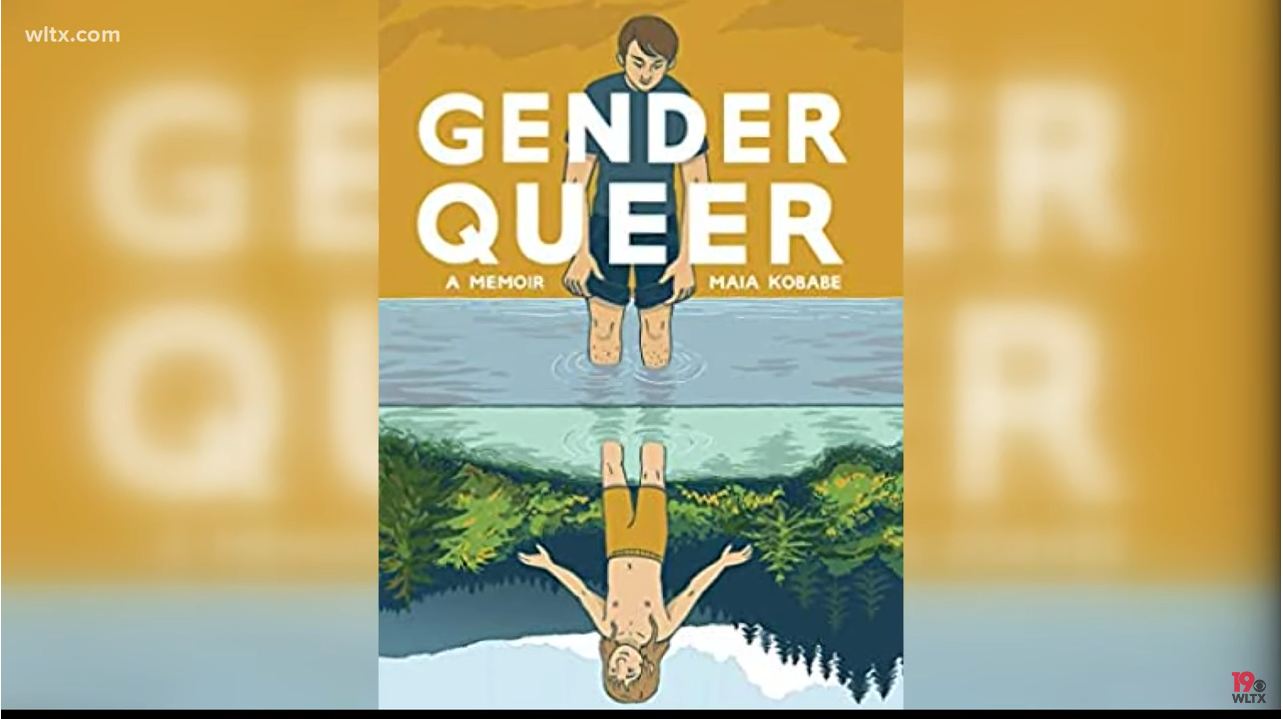 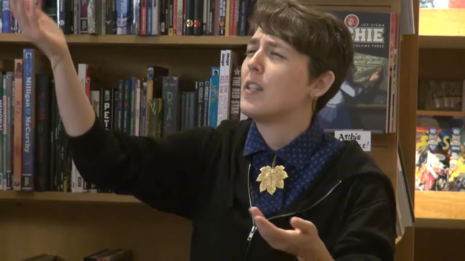 On Wednesday, NPR returned to the ongoing media party for Maia Kobabe, author of the comic-book memoir Gender Queer, celebrated throughout Liberal Land for having the “Most Challenged” book of 2021. Not only was there a seven-minute interview on Morning Edition with anchor Rachel Martin. There was also a Kobabe essay on NPR.org. claiming “Struggling kids told me my book helped them talk to parents.“

The book came out in 2019, but NPR is doing a “Banned Books” series. Martin claimed: “The book has been praised in some circles for how it talks about identity, but it’s also drawn a lot of rebuke from people who cite its sexually explicit nature and the illustrations. Gender Queer has been banned in more states than any other book.”

This can be interpreted as “state governments banned this book,” not it’s been “removed from public libraries in more states than any other book.” The gender-queer lobby thinks books like these must be in taxpayer-funded libraries – as if they can’t be found on Amazon or shared at LGBT centers.

Instead, Martin focused on the “trauma” of the non-binary Kobabe going to the gynecologist:

There’re so many different experiences that I, as a cisgendered woman, would never have thought about as being as traumatic as you describe them, like the annual gynecological exam. (Laughter) And this is a very graphic part of the book as you describe what this was like for you.

Kobabe said “yeah, readers who have never struggled with their gender or questioned their gender really relate to that part of the book.”

Martin asked about how Kobabe has a lesbian feminist aunt who let Kobabe down by not being supportive, because she thought it was a rejection of womanhood. And: 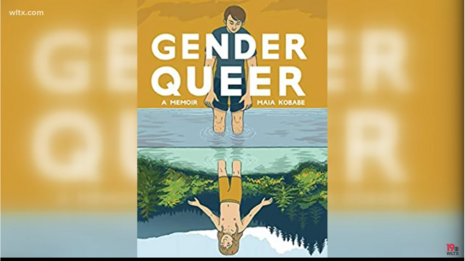 MARTIN: Let me ask you this. I mean, some of the criticism is about how explicit the book is. There are some graphic panels where you’re describing some of your sexual encounters. Did you consider doing less-graphic versions of those scenes just to not give grist to the critics who you anticipated were going to come at you anyway?

KOBABE: You know, I really didn’t. Like, I drew it – I drew as much as I felt like I needed to tell the story that I was trying to tell and get the points across that I was trying to make. And I honestly think the book is a lot less explicit than it could be or would have been if written by a different author.

Oh, sure! It could have been really pornographic, but I dialed it back! NPR may have been spurred by the latest newspaper valentine to Kobabe, in this case, the Los Angeles Times.

Unlike other supportive media, NPR completely avoided that Kobabe prefers the pronouns “e/em/eir,” and Martin never used a personal pronoun, just the “you.”

This celebration of the censored author is a one-way street. Search NPR, and you won’t find a single story on Abigail Shrier, whose book Irreversible Damage: The Transgender Craze Seducing Our Daughters has been subject to a vigorous leftist book-banning campaign.