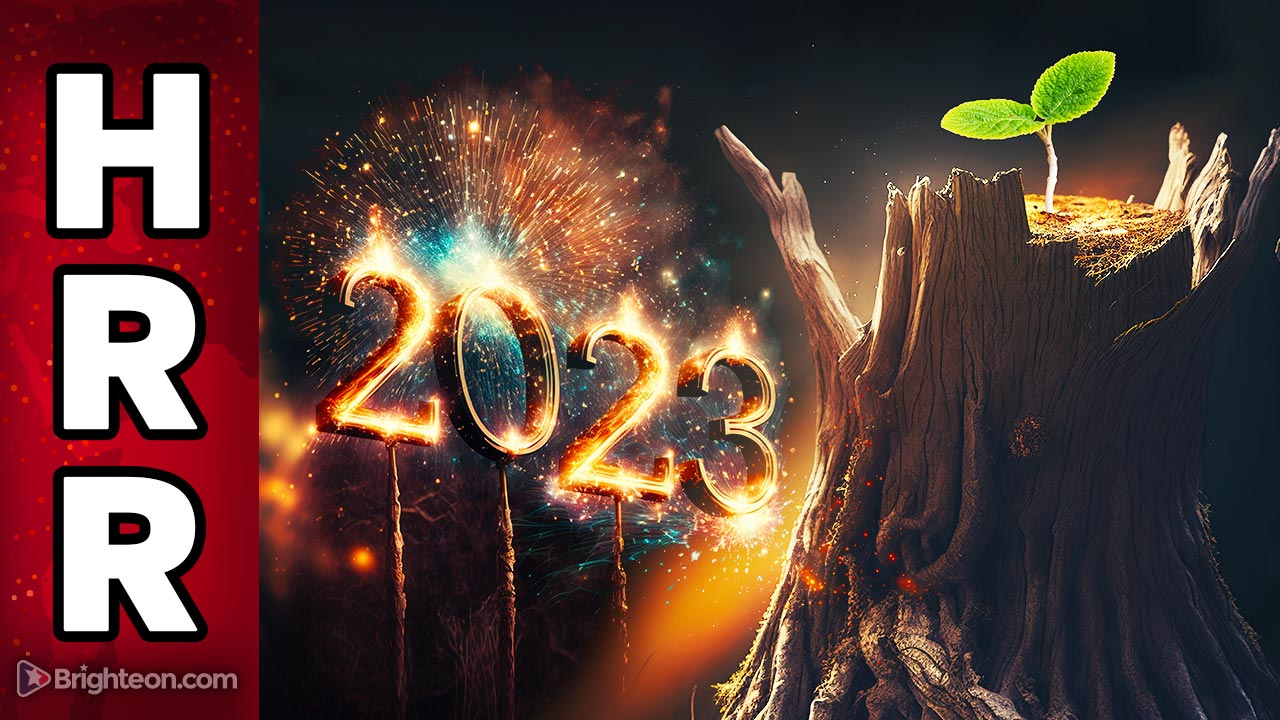 (Natural News)
Amazon is laying off 18,000 people right now, with tens of thousands more to come in 2023. Bed, Bath & Beyond — the corporation run by woke idiots who banned Mike Lindell’s pillows from their stores — is on the verge of declaring bankruptcy. Big Tech companies are slashing job positions, with even the ultra-woke Vimeo gutting a significant percentage of its work force. At the same time, parallel economy pioneers are right now building out a new, more decentralized infrastructure for e-commerce and medicine that will take the world by storm beginning this year.

Nobody in corporate media has figured this out yet. What you’re learning right here gives you a huge head start on the macroeconomic dynamics that will affect the way people shop, consume products, earn incomes and engage with medical professionals. This is a tectonic shift in the economy and the losers will be the centralized “woke” corporations that have offended half their customer base by declaring their allegiance to LGBTQ insanity.

I have full details in the Situation Update podcast below. Here are some of the highlights of this trend that you need to understand:

I have been in discussions with several pioneers who are building the parallel economy, and I will keep you informed via articles and podcasts as new initiatives are publicly launched. (Subscribe to our free email newsletter by clicking the “subscribe” button along the top of this page.) You can follow all my podcasts at:

To hear the rest of the analysis on all this, listen to today’s Situation Update podcast which also features a new interview with my special forces operations contact working the Texas border: