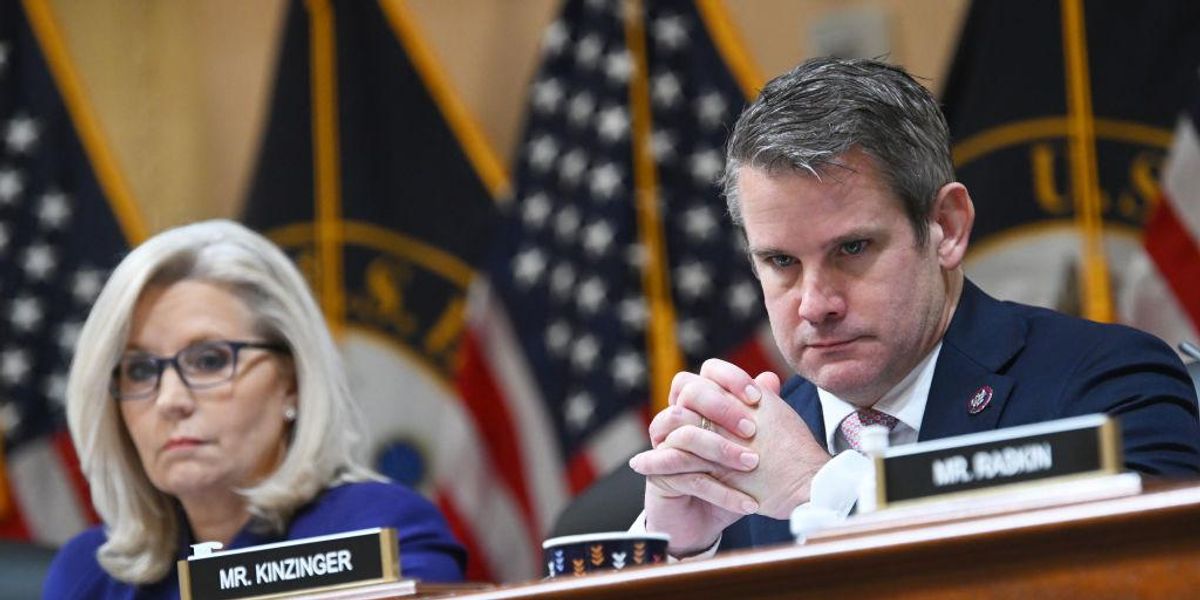 The House committee entitled the “Select Committee to Investigate the January 6th Attack on the United States Capitol,” now likely defunct, may have recently released the Social Security numbers of nearly 2,000 Americans, many of whom are allies of former President Donald Trump.

According to the Washington Post, hundreds of documents had been released in the committee’s final report, including a spreadsheet containing the identities of thousands of people who, based on visitor logs, had visited the White House in December 2020. Though the personal identification information of most of the visitors listed on the logs had been redacted in the spreadsheet, about 1,900 of the visitors had their information — including their Social Security number — publicized.

According to the Post, none of the individuals whose information had allegedly been exposed had been notified.

On Friday, Noem posted to Twitter a letter, written by her attorney, excoriating the data release and demanding to know “how the breach of privacy occurred, who was responsible, what steps [have been] taken to remedy the breach, and what specific measures and remedies will be taken to protect Governor Noem and her family in light of the public dissemination of their private information and the heightened risk for identity theft and and other future privacy violations.”

u201cMy lawyers have asked the @WhiteHouse, the @USNatArchives, and @BennieGThompson which of them is responsible for leaking the Social Security Numbers of me, my husband, my 3 kids, and my son-in-law.nnWhat specific measures and remedies will be taken to protect our identities?u201d

Carson likewise expressed his outrage: “Whether it was a careless and sloppy handling of records or a deliberate disregard of decorum, either scenario is a perfunctory and callous display of government and a frightening reminder of the current state in Washington.”

An aide associated with the committee who spoke with the Post on condition of anonymity claimed that any data breach would have been “inadvertent.” Rep. Bennie Thompson (D-Miss.), the former chairman of the committee, did not comment on the Post’s report.

Adam Kinzinger, a former representative from Illinois and one of just two Republicans on the committee, said that the breach was “unfortunate” and “something we’ll have to look into.”

Though the data and the documents in the committee’s report had been gathered mainly by committee members and their staff, the Government Publishing Office ultimately released the report itself. However, the GPO has since denied culpability for any breach. The GPO “does not edit or alter materials provided by Congress for publication,” a spokesperson stated. On Wednesday, the GPO temporarily removed the files to scan for any other traces of sensitive identification information.

Now that Rep. Kevin McCarthy (R-Calif.) has been elected speaker of the House and the new representatives sworn into office, the January 6 committee is likely officially closed. It issued its final report on December 22. Though it had initially subpoenaed Trump and recommended that he be charged criminally for the events of January 6, 2021, that subpoena was ultimately withdrawn.