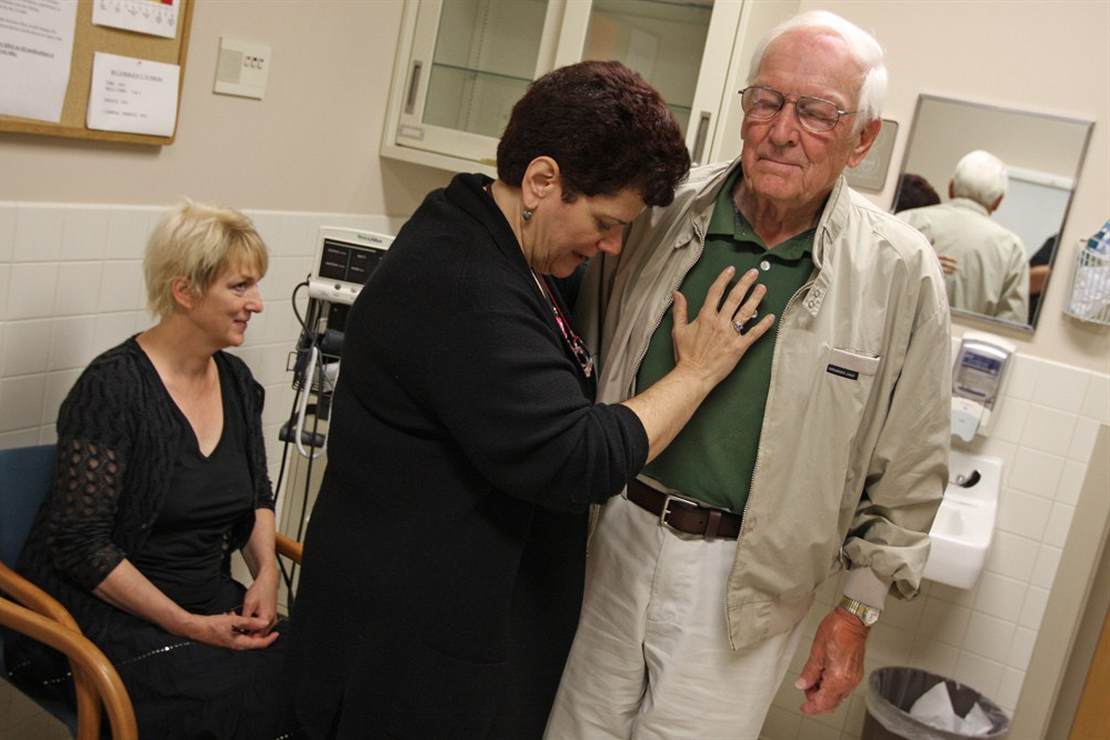 Almost 20 years ago, a new drug, Namenda, was put on the market and heralded as the most important pharmaceutical advance in treating Alzheimer’s in history.

Nothing could have been further from the truth. Namenda only blocks one brain neurotransmitter. It’s unable to address “the underlying cause of the disease” or “delay institutionalization, improve quality of life, or lessen the burden on caregivers,” according to a 2018 report by the AARP.

Namenda and other drugs that came out about that time were a bust. But unless you have been a primary caregiver for a loved one afflicted with Alzheimer’s disease, it’s hard to comprehend how desperate the families are for any help, any relief—any promise no matter how bogus—that their loved one will improve and stop the slow wasting away that makes this hellish disease so difficult to endure.

Recently, under pressure from Alzheimer’s caregivers and families, the FDA reluctantly gave rapid approval to a drug called aducanumab. But after further study — and after Congress balked at the $56,000 price tag for a year of infusions — it was clear that not only did the drug’s manufacturers Biogen and  Japanese biotech Eisai, oversell the clinical benefits, but it never did what it was supposed to do.

When 10 of 11 members of the FDA advisory committee looking at aducanumab advised against approval, the FDA leadership switched the criterion for approval to demonstrate a reduction in amyloid deposits — the “plaque” deposits responsible for interfering with the firing of neurons in the brain leading to loss of memory and the other devastating symptoms of the disease.

In other words, under pressure from consumer groups (and Biogen), the FDA simply moved the goalposts and approved what has been shown to be a useless drug. The decision led to the resignation of several members of the advisory committee, one of them a Harvard medical professor who wrote in his resignation letter that the agency’s approval of aducanumab was “probably the worst drug approval decision in recent U.S. history.”

Now Biogen and Eisai are trying to get another Alzheimer’s drug approved — lecanemab. And from the studies done to support their effort to get lecanemab approved, some of the same snake oil is being used to tout the drug as a “game-changer.”

Biogen touted the “highly statistically significant reduction of clinical decline” in a press release at the end of September. So let me explain what a “gamechanger” for Alzheimer’s looks like. For the trial, nearly 1,800 people diagnosed with Alzheimer’s were divided in half, with one group getting lecanemab, the other a placebo.

These patients were then evaluated for their ability to perform activities of daily living, such as feeding and dressing themselves. Their cognitive function, such as the ability to identify common objects and be socially appropriate, was also assessed. In the lecanemab group, the drug slowed cognitive decline among patients by 0.45 points on an 18-point scale. You read that right—less than a one-point improvement in evaluations of patients’ memory, judgment, ability to care for themselves, and other measures. And that’s a slowing of deterioration, not a reversal.

It should be noted that three patients have died taking the drug.

One of the problems with research into Alzheimer’s is that scientists are divided on exactly why the plaque, known as beta-amyloids, discovered in Alzheimer’s patients in 1984, causes such devastating harm in some patients and not in others.

It looked pretty clear: the amyloid clumps must be causing the disease. So it would make sense that clearing this debris would return a brain to health.

But there was a problem with this theory. Some people with Alzheimer’s disease didn’t have discernible plaques. And some people had discernible plaques without symptoms of the disease. Neve herself didn’t believe that there was enough evidence to blame the  plaques. And it turned out that once drugs were developed to clear the plaques, when they were given to patients in clinical trials, the patients didn’t improve.

But any Alzheimer’s drug presented to the FDA for approval must prove to the advisory board that the new drug is effective at removing plaque. Some researchers say this has stymied research into effective drugs to counter the effects of Alzheimer’s and will continue to hold back progress until the narrative is abandoned.

We’re not exactly back to square one in studying how Alzheimer’s attacks the brain. But until researchers are free to draw alternate conclusions on what causes the loss of memory and cognition in Alzheimer’s patients, we’re not likely to get that “silver bullet” that the loved ones and primary caregivers pray for to end the suffering of those in their care.