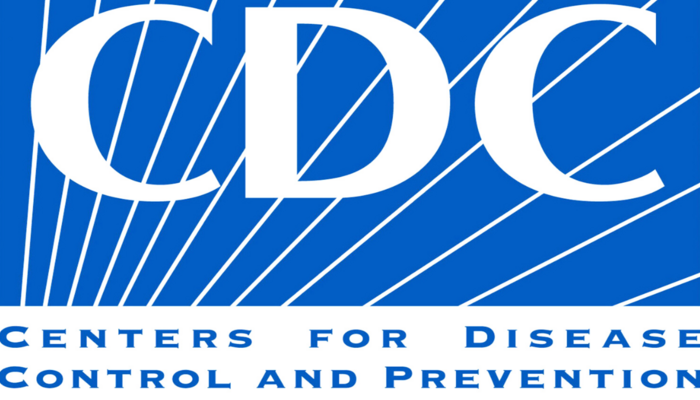 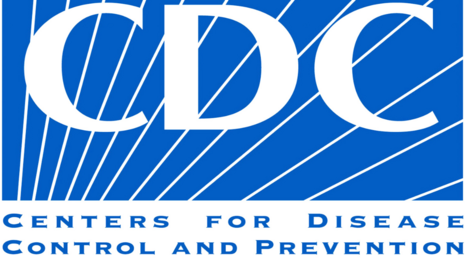 CDC stands for “Centers For Disease Control And Prevention.” And one of the diseases that CDC now seems want to prevent is the disease of being unwoke which is why it recently issued a detailed guideline titled “Preferred Terms for Select Population Groups & Communities.”

The new woke terms they have chosen to replace the old unenlightened (in their opinion) words are often hilariously awkward, unnecessarily lengthy, and downright absurd. Here is their description of the CDC Newspeak aka “non-stigmatizing language.”

Language in communication products should reflect and speak to the needs of people in the audience of focus. The following provides some preferred terms for select population groups; these terms attempt to represent an ongoing shift toward non-stigmatizing language. We recommend using this section as a guide and inspiration to reflect upon word choice and choose words carefully, inclusively, and appropriately for a specific use and audience. Best practices include engaging people from the population or community of focus to find out what they prefer.

The obvious question: When will our hypersensitive woke media start using these terms? You can some of it already under way under “Non-U.S.-born persons.” You can’t say “illegal immigrants,” you have to say “people of undocumented status.”

A CDC Newspeak dictionary translation of some of the nasty old terms as written in the new approved woke “non-stigmatizing” language.

There are many more recommended CDC terms in which they try oh so hard to be non-judgmental but among the craziest of these is their terminology for, well, crazy.

Or, to translate this into Realspeak: Just Plain NUTS!!! And yet don’t be surprised to see much of the media obediently follow the CDC Newspeak guidelines.