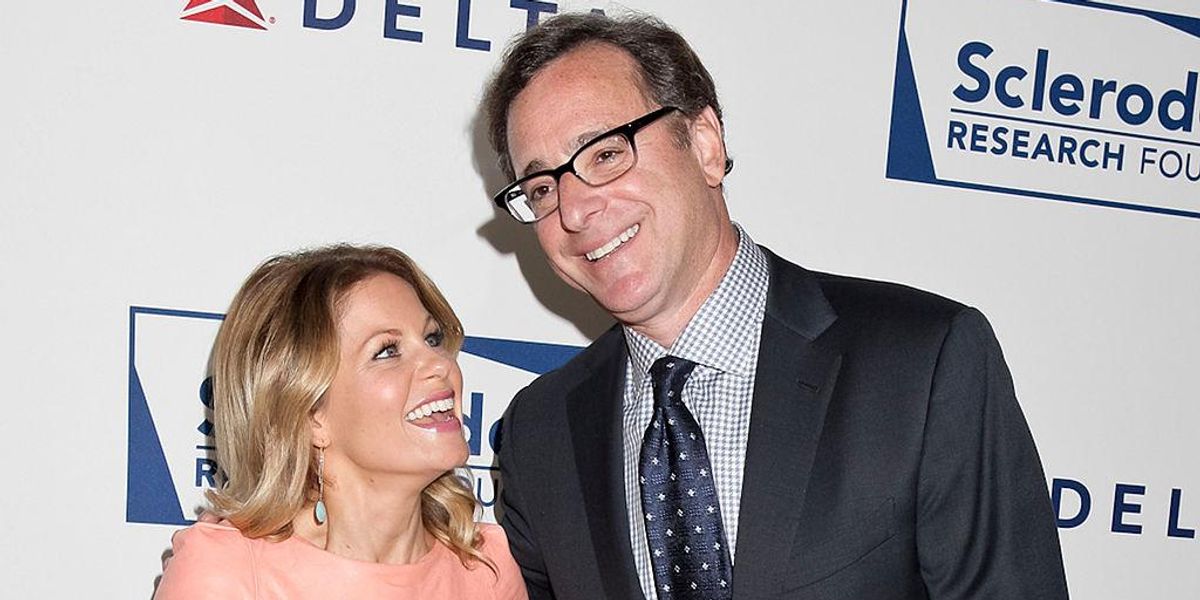 Candace Cameron Bure and others posted about comedian and actor Bob Saget on Monday, marking one year since he passed away.

Saget, who was widely known for his role as the character Danny Tanner on the 1987-1995 sitcom “Full House,” passed away unexpectedly last year at the age of 65. He is thought to have died because of “blunt head trauma,” likely sustained due to “an unwitnessed fall,” according to a medical examiner’s press release.

“I stayed up for hours watching videos of Bob on my phone. Videos I couldn’t watch a year ago because it hurt too much. Last night they made me laugh,” Bure, who played D.J. Tanner on “Full House,” wrote in an Instagram post on Monday. “They comforted me and warmed my heart. I watched them over and over and laughed so hard. I miss him so much and I’m grateful he was my friend for so many years. I love you, Bob,” she wrote, adding, “*now go hug a friend like Bob would.”

Dave Coulier of “Full House” fame also remembered Saget, noting that he missed him and urging people to hug those they love.

“Bob could always bring out the 5th grader in me. I met him when I was just an unknown, 18 year-old standup at a small club in Detroit. We became instant brothers,” Coulier noted in an Instagram post. “Sometimes, I still grab my phone, ready to share one of the hundreds of silly bits that we did together. At some point today, I’ll think about how much I miss him and I’ll shed some tears. Then I’ll hear Bob’s voice, and it’ll make me laugh. Enjoy the gifts of life while they’re still here with you. Tell those you love that you love them…and hug them like Bob Saget.”

u201cBob could always bring out the 5th grader in me. At some point today, Iu2019ll think about how much I miss him and Iu2019ll shed some tears. Then Iu2019ll hear Bobu2019s voice, and itu2019ll make me laugh. Tell those you love that you love themu2026and hug them like Bob Saget. #huglikebobsagetu201d

Jodie Sweetin, who played the role of Stephanie Tanner on “Full House,” wrote about Saget in a Monday Instagram post.

“I just wanted you to know, I’ve thought of you every day for the past year. It’s just not the same without you with us, and I don’t think it ever will feel like that again,” Sweetin wrote. “So many times, just in my own life this year, that I wished I could hear you were proud of me. But I hear it anyway. The night I did a show at The Comedy Store, I stood there, in front of your picture, and thanked you. In my mind, We silently chatted. I was nervous, your picture reminded me I didn’t have to be… that you were there. Always. For all of us. I know each person that loves you has so many of those moments they wish you were here for.”