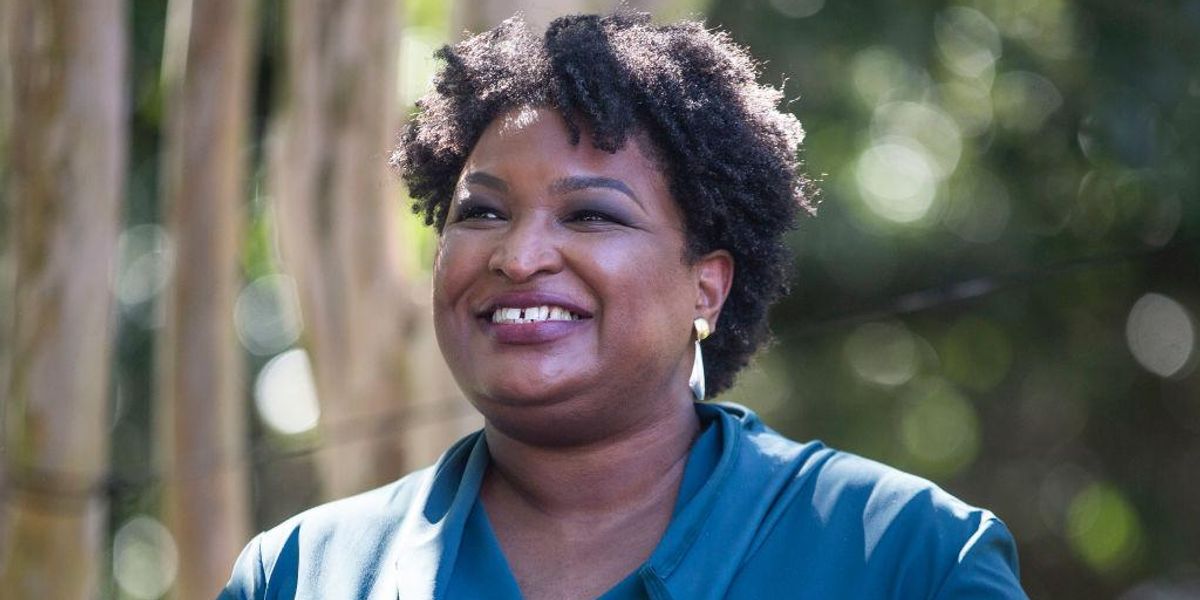 Just two months after losing her latest gubernatorial race, Georgia politician Stacey Abrams said that she will likely run for office a third time, while speaking to actress Drew Barrymore on “The Drew Barrymore Show.”

“So, what’s next? Are you going to run again?” Barrymore excitedly asked. “Do we get to look forward to this and galvanize again?” she added.

When asked if she was going to run against “some tough men who don’t always play fair,” Abrams replied “Well, if at first you don’t succeed, try, try again. If it doesn’t work, you try again.”

Abrams did not specify whether she intends to run for governor once again, a race she has lost twice to Republican Brian Kemp. In 2018, Abrams lost by just 55,000 votes, but in 2020, that margin was multiplied by over five times when Kemp pulled out a victory by approximately 300,000 votes.

“My first responsibility is to make sure anyone who wants to vote can,” Abrams said, according to The Hill. “Protecting democracy is not about a person. It’s about the ideals.”

Abrams’ political campaigns were noted for her exceptionally large fundraising markers and the support she received from popular entertainers and politicians.

In 2018, Abrams’ campaign raised $27 million, while in 2022, her campaign shattered that number, raising over $110 million. However, criticisms of money mismanagement arose when it was revealed that Abrams’ team spent money on what would popularly be referred to as a content house, meaning the team rented an entire house specifically to shoot social media videos for TikTok.

The house was reportedly worth $12,500 per month, with the team spending additional funding on pop-up shops and a “swag truck,” according to NewsMax.

Abrams received support from Oprah Winfrey, who did commercials and even live events with the candidate. Former President Barack Obama campaigned for Abrams as well.