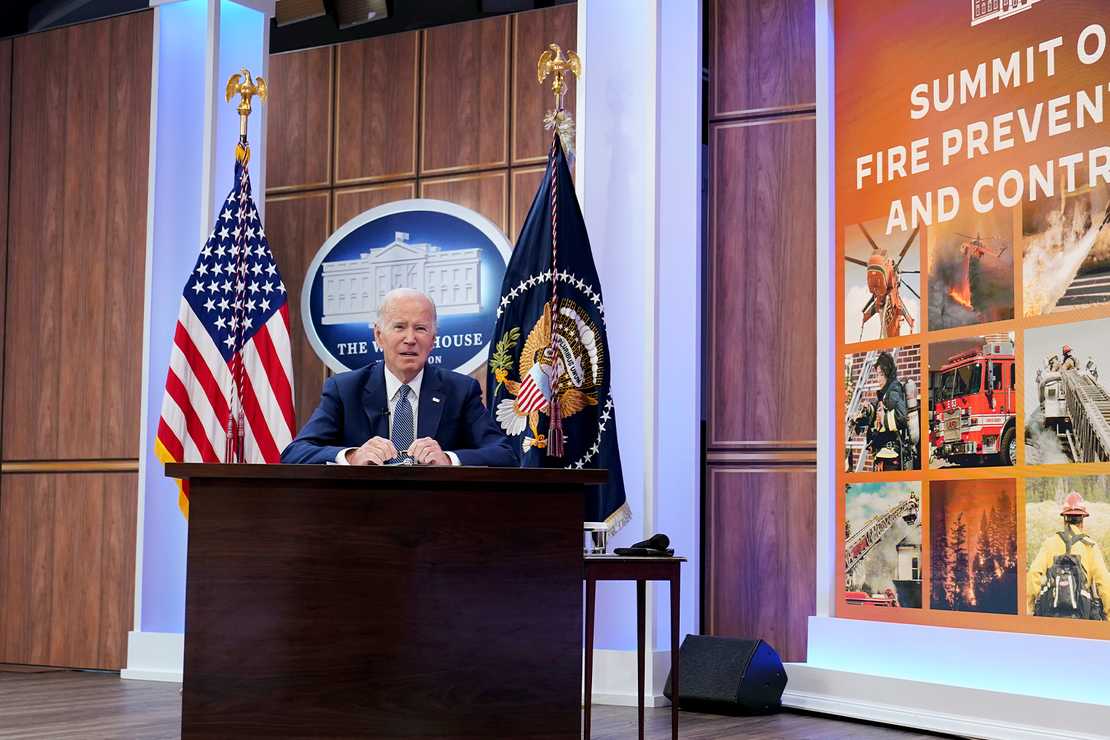 Earlier this week, we learned that the Biden administration was considering banning gas stoves because they’re racist and bad for the environment. Really. While it may be true that roughly 40% of households (including my own) use gas stoves, according to certain studies cited by the Biden administration, these are not only appliances of death with their pollutants, but they disproportionately impact minority and lower-income populations.

“This is a hidden hazard,” CPSC commissioner Richard Trumka Jr. told Bloomberg News. “Any option is on the table. Products that can’t be made safe can be banned.”

Well, I guess they aren’t bad enough because Hoehn-Saric has now effectively walked back Trumka’s statement.

“Over the past several days, there has been a lot of attention paid to gas stove emissions and to the Consumer Product Safety Commission,” Hoehn-Saric said in a statement released Wednesday. “Research indicates that emissions from gas stoves can be hazardous, and the CPSC is looking for ways to reduce related indoor air quality hazards. But to be clear, I am not looking to ban gas stoves and the CPSC has no proceeding to do so.”

What’s going on here? Was the administration merely caving to outrage, or was there something else behind them changing course? If gas stoves are hazardous, why not ban them? Obviously, if research says they’re “hidden hazards,” it would be easy to sell the public on regulating them, right?

Well, that’s where things got fuzzy, because the Biden administration was curiously mum about the studies they said proved gas stoves were hazardous.

When questioned by Fox News Digital whether it could provide particular studies to justify its interest in regulating these appliances, the Consumer Product Safety Commission, the federal body considering a potential ban on new natural gas-powered stoves, declined to do so.

This was a shocking reversal of Joe Biden’s transparency pledge. Remember on his first day in office, when press secretary Jen Psaki promised that his administration would “bring transparency and truth back to government”? How exactly does not citing specific studies used to justify a potential ban on an extremely popular type of appliance count as being transparent?

Patty Davis, the CPSC’s spokesperson, claimed the agency would not reference specific research since it had not yet begun its regulatory process. However, when Fox News Digital asked whose studies prompted the agency to consider the ban, she claimed there have been extensive studies on the subject and directed them to see media coverage of the issue.

“There is a significant body of work on this topic from a variety of sources,” Davis claimed in a follow-up email, still refusing to cite any specific studies.

Curiously, Hoehn-Saric’s statement on Wednesday contradicted itself by saying, “Research indicates that emissions from gas stoves can be hazardous,” and then later saying, “CPSC is researching gas emissions in stoves and exploring new ways to address any health risks.”

So I guess the research proving that gas stoves are hazardous doesn’t actually exist — otherwise, there would be no reason to continue researching it, right?

It appears that the Biden administration set out to do something under false pretenses and got caught. But why?