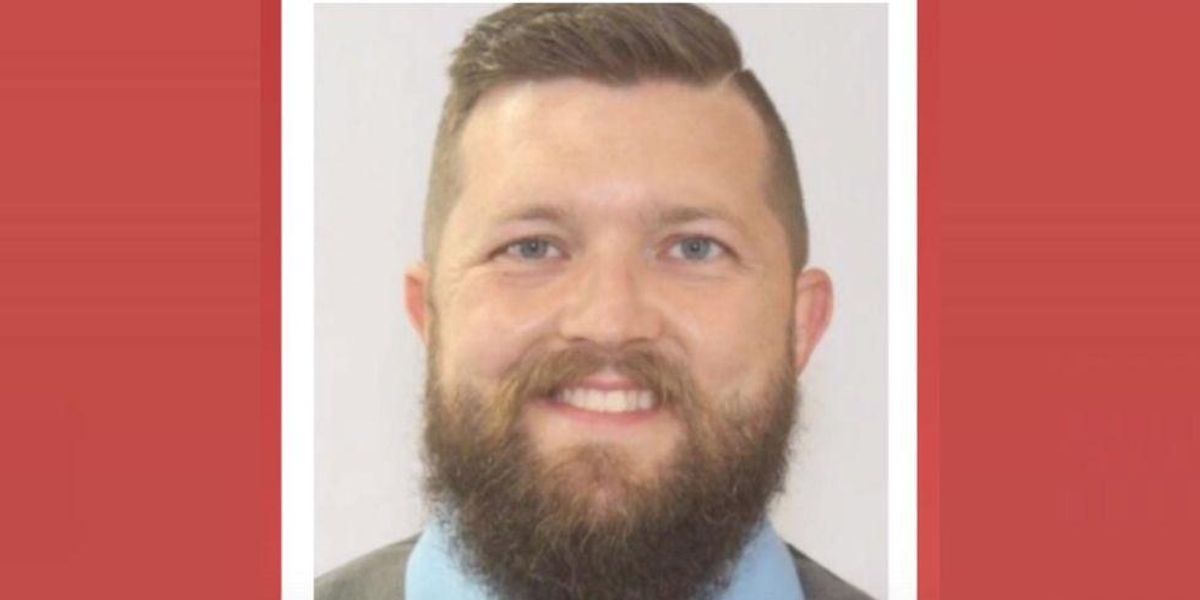 An Ohio social studies teacher was arrested on charges related to his conversations with an undercover agent he believed to be a mother who was going to arrange sex with him and her 14-year-old, the FBI said.

37-year-old Kevin Hedrick was arrested for numerous explicit conversations he had on the Kik app in October while at the Medina High School and using the schools internet connection, according to a criminal affidavit.

When investigators obtained a federal search warrant, they discovered a thousand images and videos containing child sexual abuse or exploitation on the teacher’s Kik account.

Hedrick allegedly admitted to investigators in an interview that he had been talking to the undercover officer.

“Hedrick stated that he discussed and fantasized about having sexual relations with the woman and her 14-year-old daughter, but qualified the chats as only descriptive fantasies,” the affidavit said.

Investigators said that Kik is often used by criminals to share child pornography or engage in human trafficking.

The teacher was placed on paid administrative leave as the investigation continued, but Medina City Schools Superintendent Aaron Sable told parents in a letter that they would take steps to fire Hedrick unless he resigned.

“We remind everyone about online dangers, including chat rooms and messaging apps,” wrote Sable. “The FBI has free helpful age and grade appropriate activities and resources for students and educators to learn how to surf safely and be more aware when online.”

Hedrick was charged with possession of child pornography and attempting to entice a minor for sex. His lawyer said that he has pleaded not guilty.

A detention hearing for Hedrick is scheduled for January 13.

Here’s a local news story about the arrest: