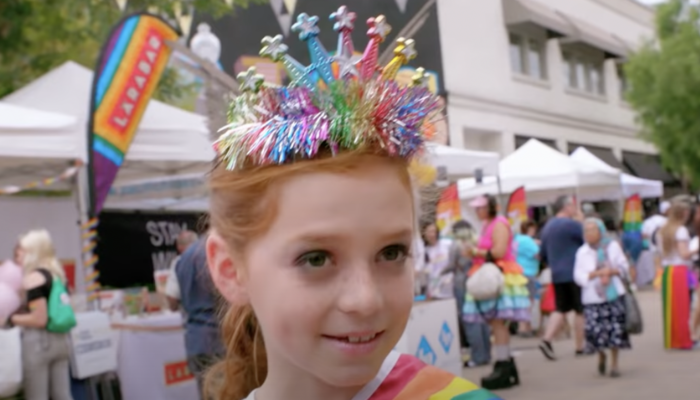 Secrets secrets are no fun … 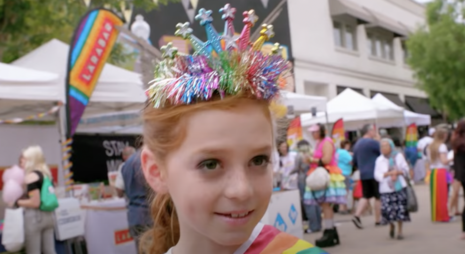 The Oregon Public of Education (ODE) recently published a 48-page document guide that encouraged educators to hide students’ gender identity from their parents as well as push queer theory and transgenderism, Townhall reported.

The guide, titled “Supporting Gender Expansive Students, Guidance for Schools,” warns educators to be aware that some students may want to be secretive about identifying as a gender that doesn’t align with the one on their birth certificate.

Obviously, like most other public schools these days, the guide encourages educators to feed students’ delusion and encourage them to keep secrets from their parents. Here’s one portion of the guide.

Students who are not publicly asserting their authentic gender identity may have privacy concerns about students, school staff, community members, or their families finding out before they are ready to share their identity more widely. Parent and family support is the goal when supporting gender-expansive students, but may not be possible in all situations.

Since when did teachers think they could play the role of parent?

Great! More garbage for kids to learn so that we can take away time from actual academics.

The main Oregon Department of Education site  provided numerous resources to teachers to help push the progressive narrative down kids throats. One document was about how to support LGBTQ2SIA+ in Oregon. It detailed (in rainbow fonts) special things that LGBTQ2SIA+ students get to do like change their sex marker, use whatever restrooms and locker rooms they want, change their name in school records and technology and learn more about being LGBTQ2SIA+. AKA lets pump this delusion into every vein of their little bodies.

It’s sickening that Oregon schools are so blatantly focused on indoctrinating kids to be a part of a woke mob of social justice warriors. They want their woke policies ingrained in every facet of the school system and for there to be no transparency with parents whatsoever. Sick, twisted, and evil grooming on their part.

Biden’s new adviser is a climate alarmist who claimed to have suffered an ‘acute mental health crisis’ as a result of Trump’s 2016 victory
282 reported sexual assaults closed without disciplinary action at public university
Confession: Biden’s Illegal Hordes Have Ruined Charity for Me
Electric vehicles are a SCAM â€“ here’s why
The Kruiser Kabana Episode 208: Forget Nukes, We Couldn’t Survive a German Zeppelin Attack Right Now