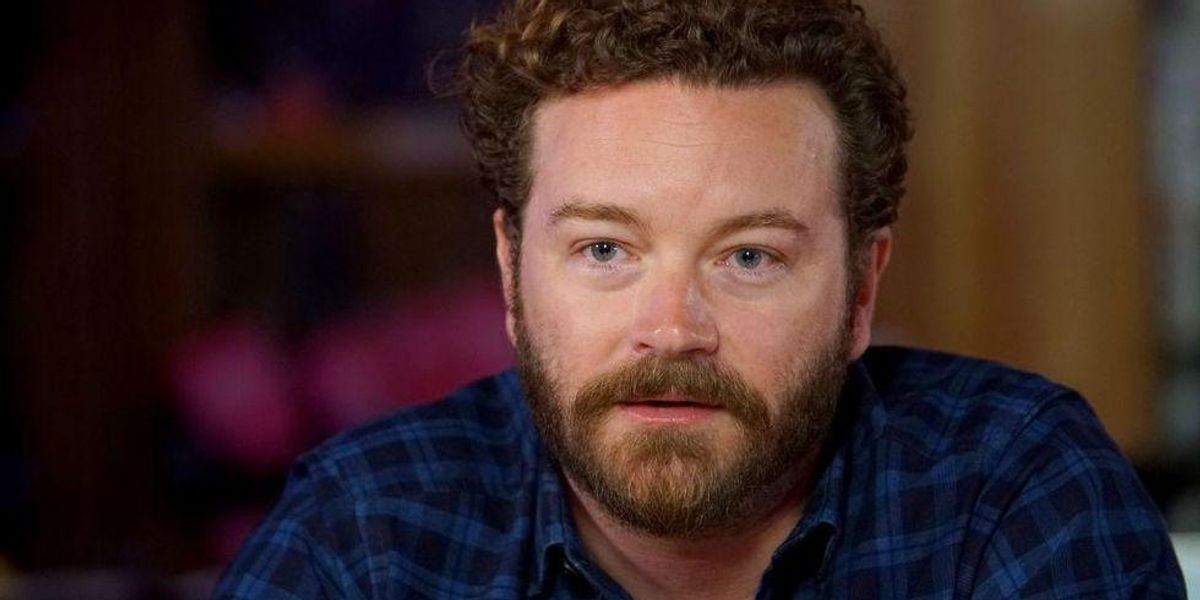 A former sitcom star and lifelong Scientologist will be retried for three counts of rape after his first trial ended in mistrial.

Last November, the case against 46-year-old Danny Masterson, best known for playing Steven Hyde on the 2000s sitcom “That ’70s Show,” was declared a mistrial. The trial, which lasted more than a month and included disruptions for COVID and the Thanksgiving holiday, ended when Judge Charlaine Olmedo determined that jurors were “hopelessly deadlocked” on all three counts.

According to evidence presented at the trial, three unnamed women claimed that Masterson raped them in separate incidents which occurred between 2001 and 2003, when Masterson was at the height of his acting career. All three women claimed that they met Masterson through the Church of Scientology and that, on separate occasions, he drugged them at his Los Angeles home and raped them while they were in various states of consciousness.

One of the alleged victims had been in a five-year relationship with Masterson and was then living at his home when he supposedly attacked her. When she resisted his sexual advances, he allegedly struck her, raped her, and called her “white trash.”

As all three were then members of the church, they reported the alleged attacks to church authorities. Two of the women claimed that church members discouraged them from going to police. One woman did make a report with the LAPD, but no charges were filed against Masterson at the time. By 2016, the three women had left the church and had discovered similarities between their alleged experiences with Masterson. They then made formal accusations once again, and this time, the district attorney filed charges.

All three women testified against Masterson last fall. While on the stand, two of the alleged victims broke down into tears, and a third stated she could not breathe.

Ultimately though, most of the jurors involved in the trial, including the two alternates, found the evidence against Masterson unconvincing. According to reports, by the time Olmedo had declared a mistrial, the jurors were leaning toward acquittal on all three counts: 10-2, 8-4, and 7-5. The jurors did not seem able to pronounce a unanimous verdict on any of the three charges, as Masterson’s attorney noted when filing to dismiss them.

“Fourteen different people heard and deliberated on the evidence, and large number concluded that Masterson should be acquitted of all charges,” defense attorney Philip KentCohen wrote in the filing. “This outcome was not a fluke.”

Cohen also added that the court had “no reason to believe a retrial will produce a different outcome.”

Cohen’s arguments did not prevail with Olmedo, who dismissed that filing. When prosecutors motioned to retry Masterson, Olmedo agreed, noting that only 16 of the 36 witnesses slated to testify on behalf of the prosecution ever took the stand. “A different outcome at a retrial is at least a possibility,” she stated at the hearing on Tuesday.

Masterson has been married to actress Bijou Phillips for more than 11 years, and the two have one daughter together. Jury selection for Masterson’s second trial is scheduled to begin on March 29.