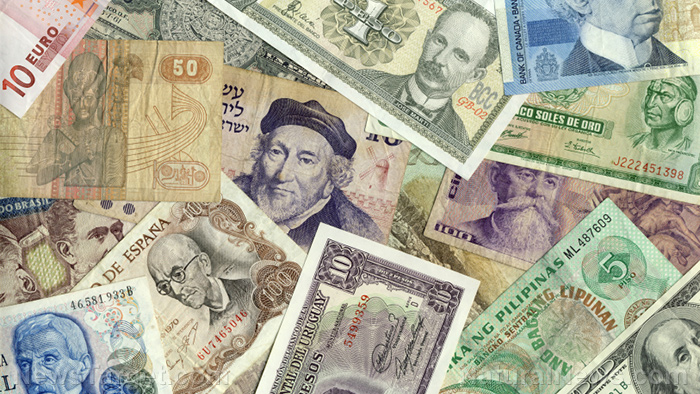 (Natural News)
This week, the Swiss National Bank posted a staggering annual loss of 132 billion Swiss francs last year. This equals around $143 billion and marks the largest loss in its 116-year history.

Several factors contributed to the loss, including dropping stock and fixed income markets and a strengthening Swiss franc.

As a result of these losses, the national bank will not be making its normal payouts to the Swiss government and member states. This means that the country’s 26 administrative districts will have to adjust their spending plans.

It is also expected to impact payments to its shareholders. Unlike many other central banks, the Swiss National Bank is a joint-stock company that is publicly traded. Around half of its shares are currently held by institutions in the public sector, while the rest are held by private individuals and companies.

131 billion francs of these losses are being attributed to its foreign currency positions, while 1 billion are being pinned on Swiss franc positions due to the currency’s strong gains as investors turned to this supposed safe haven during European volatility.

However, there was some good news as the bank’s gold holdings, which equaled 1,040 tons at the end of 2021, managed to gain 400 million francs in value throughout 2022.

The Swiss franc has been trading at a level of above 1 euro since June. It only reached this level briefly in the past, back in 2015.

In December, the Swiss National Bank increased its interest rates for the third time in 2022, pushing them up 1 percent with the aim of countering inflation of 3 percent. However, it is important to note that the country’s inflation rate is still significantly lower than the overall rate for the eurozone of more than 10 percent.

Speaking to CNBC, the chief economist of the Swiss bank J. Safra Sarasin, Karsten Junius, said that the Swiss central bank’s losses are unlikely to impact its monetary policy and believes that there will be a further 100 basis points in hikes this year.

He commented: “While the SNB will also need some time to rebuild its valuation reserves it will take less time to show profits than in the case of the European Central Bank.

“While both central banks are structurally profitable as they can renumerate their liabilities at a lower rate than the market, the SNB will earn higher market interest this year already while the ECB is stuck with its low yielding bonds in its book and will be unprofitable for many years.”

Detailed annual figures will be released by the Swiss National Bank in March.

Meanwhile, the U.S. dollar has dropped to a seven-month low versus the euro. The euro hit $1.0747, which marked its highest level against the dollar since June. The Swiss franc climbed to $0.92 in an increase of 0.82 percent, which is its strongest showing since spring.

Iowa woman pronounced dead was sent to funeral home where workers found her ‘gasping for air’ inside cloth bag
Pizza restaurant worker learns unforgettable lesson after telling police officers to leave restaurant
Montana officials deny viral midair ‘explosion’ video amid concerns over Chinese spy balloon
Deace: Pope Francis is woke, but is he awake?
College Board admits defeat at the hands of Ron DeSantis, and liberals are outraged: ‘A win for fascist intimidation’