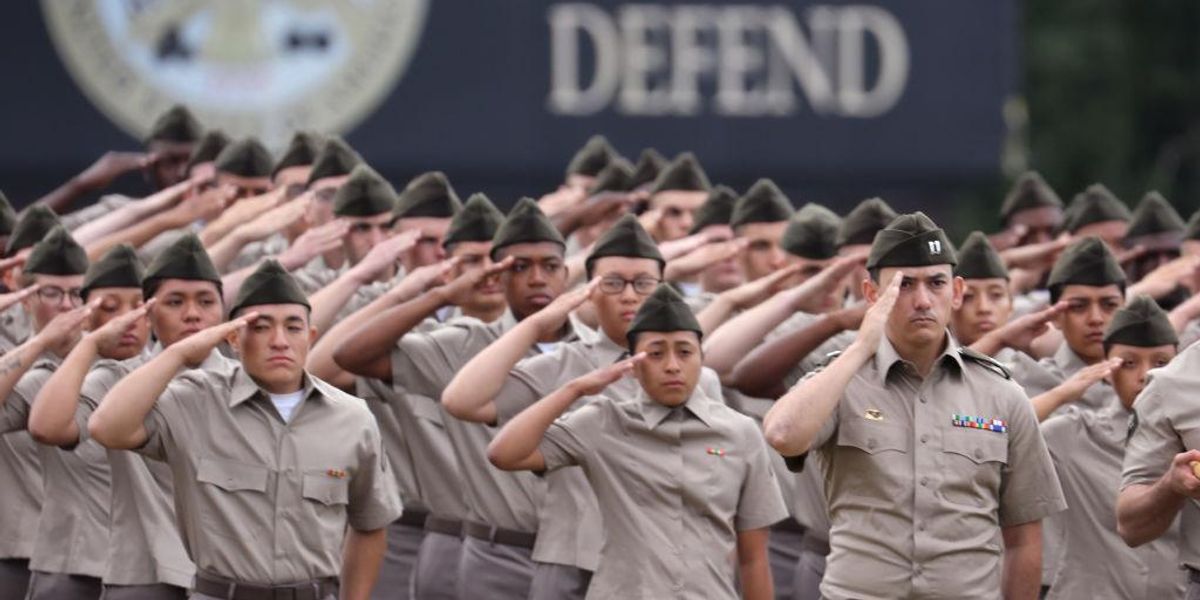 The United States Army is expanding a pre-basic-training course that keeps recruits on board who didn’t meet the testing requirements for body fat or aptitude, due to a recruiting crisis, according to Fox News.

A pilot program in the summer of 2022 allowed applicants who had over 6% body fat or an aptitude score between 21 and 30 to join the program in Fort Jackson, South Carolina.

The army uses the Armed Services Vocational Aptitude Battery test, a placement exam that helps determine which career pathways an applicant qualifies for within the services.

The program’s attendees have 90 days to reduce their body fat percentage or raise their aptitude score to applicable levels before getting approval for basic training. The majority of applicants have completed the program, with 2,965 of the 3,206 (92%) successfully advancing.

The army is expanding the program with four additional companies. Two will be added at Fort Jackson, South Carolina, totaling 2,000 additional recruits, while another two programs will begin at Fort Benning in Georgia, with a total of 6,400 recruits in that location.

“The initial results of the Future Soldier Preparatory Course have been very encouraging and demonstrate the Army’s unparalleled ability to unlock a person’s true potential,” said General Gary Brito on Army.Mil.

“These programs are providing recruits an opportunity to serve and are preparing them not just for the rigors of basic training, but for a life through Army service,” the general added.

Recruitment was down 23% at the end of second quarter of 2022, marking the worst recruiting year in Army history since the force became completely voluntary in 1973.

The effort fell 15,000 soldiers short of its target number in 2022, according to Fox News: “In the Army’s most challenging recruiting year since the start of the all-volunteer force, we will only achieve 75% of our fiscal year (2022) recruiting goal,” Army Secretary Christine Wormuth told the outlet.

The Army is also allowing those who score between 31 and 49 on the ASVAB test to join the academic portion of the future soldier course, stating that 87% increased at least one test category after a single test.

The U.S. military also offers a Future Soldier Program, which allows students with less than one year remaining in high school to leave their schools and commit to the military in a training program while still completing high school. Attendees are required to attend basic training at the culmination.