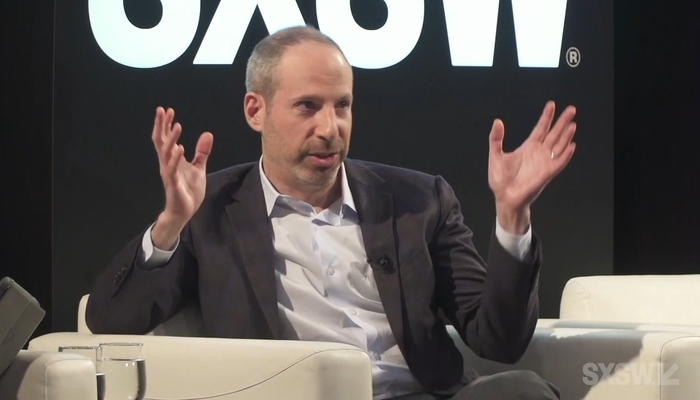 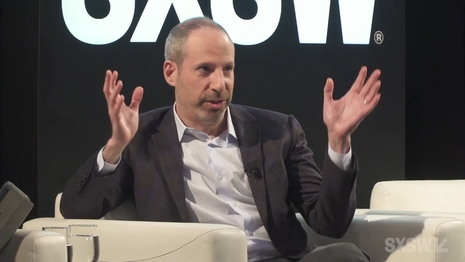 TV Newser reports Noah Oppenheim, the former producer of Hardball with Chris Matthews who became NBC News president in 2017, is stepping down from that job to work on film and TV projects for NBCUniversal, like a forthcoming Robert DeNiro project with Netflix.

NBCU News group chairman Cesar Conde announced Rebecca Blumenstein, a deputy managing editor specializing in digital journalism at The New York Times, will take over as “President of Editorial.” She has “limited TV experience,” so Conde will oversee the NBC Nightly News and Today franchises.

A year ago, Oppenheim claimed in an interview with Poynter.org that “We’re ferociously defending the idea that it’s possible to hold the middle ground and be objective and nonpartisan. That’s our mission….I still believe in that old-school approach to journalism and being just as tough on both sides. And looking for truth and facts. Our mission is to illuminate and not advocate.”

Poynter pushed back on that, asking about “undercovered” topics like climate change, and Oppenheim said: “It’s always safe that the potential demise of our planet due to climate change is under-covered. …We’ve tried to account for that. I don’t know if you can ever do quite enough.”

Oppenheim continued with this “nonpartisan” spin in his resignation announcement:

But for all the change these past six years, I’m most proud of what has remained constant – our resolute commitment to the traditional ethics of our profession.

Oppenheim was blamed by Ronan Farrow in his 2019 book Catch and Kill as a key figure in NBC’s decision to spike his expose on the sexual predations of Hollywood mogul Harvey Weinstein.

Oppenheim was at the center of another controversy in 2016 when the infamous “Access Hollywood” tape of Donald Trump was leaked from within NBC to the Washington Post’s David Fahrenthold — an old college buddy of Oppenheim.

Fahrenthold, like Farrow, won a Pulitzer Prize for stories that NBC News passed on under Oppenheim. Fahrenthold was later given a paid consultancy with MSNBC.

Oppenheim and Fahrenthold attended Harvard University together, but NBC has long denied that Oppenheim leaked the scandalous tape to Fahrenthold.