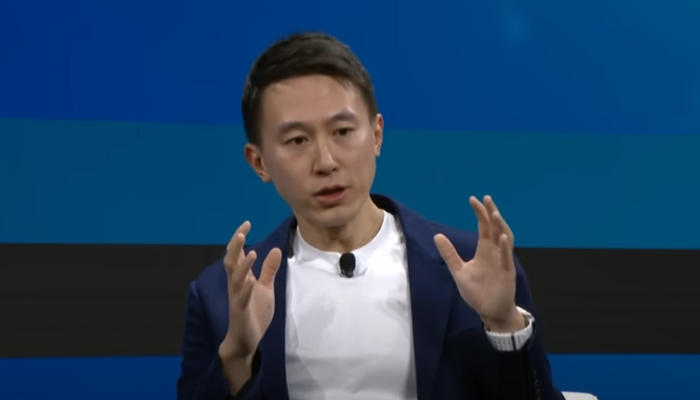 The Idaho Statesman reported last month that the app would be prohibited from operating on Boise State and Idaho State campus internet networks, but that faculty, staff, and students could still access the app using their own personal cellular data. 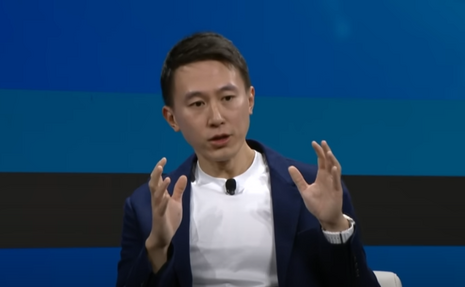 The College Fix reported Wednesday that the University System of Georgia, the state’s network of 26 public colleges and universities, also chose to restrict access to the app.

TikTok has been accused of putting national security at risk by sharing user information with the Communist Chinese Party. The claims are certainly well-founded. In 2021, MRC Free Speech America reported that ByteDance sold a stake in the app to WangTouZhongWen Technology, a Beijing company owned by China’s government.

Now, the tide has turned against the video streaming platform as reports surfaced that the Biden administration has repeatedly entertained TikTok lobbyists. MRC Free Speech America reported Tuesday that TikTok and ByteDance “visited the White House at least eight times between July 2021 and August 2022,” according to White House logs originally reviewed by the Washington Examiner.

TikTok also has a troubling history of silencing certain voices.

In a study last year, MRC Free Speech America’s CensorTrack database logged instances showing how the app has a bit of shutting down accounts with little, if any, information explaining the reasoning behind the censorship:

TikTok canceled the accounts of no fewer than 11 pro-free speech groups since January 2019, according to CensorTrack data. The platform did not provide an explanation for the permanent bans of accounts, like The Babylon Bee; Live Action and its President Lila Rose; American Constitutional Rights Union Executive Director Lt. Col. Allen West and even the Media Research Center’s own MRCTV.

MRC Free Speech America found that TikTok’s censorship practices are just as arbitrary as the bans:

TikTok literally gives the CCP a seat at the board table, and the CCP doesn’t like to be insulted.

BlazeTV podcaster Steven Crowder made a video blasting Maoist communism, and the platform removed it for alleged “hate speech.” Crowder said he made the video hoping that TikTok would ban his account as part of a Twitter movement he started to #TrashTikTok.