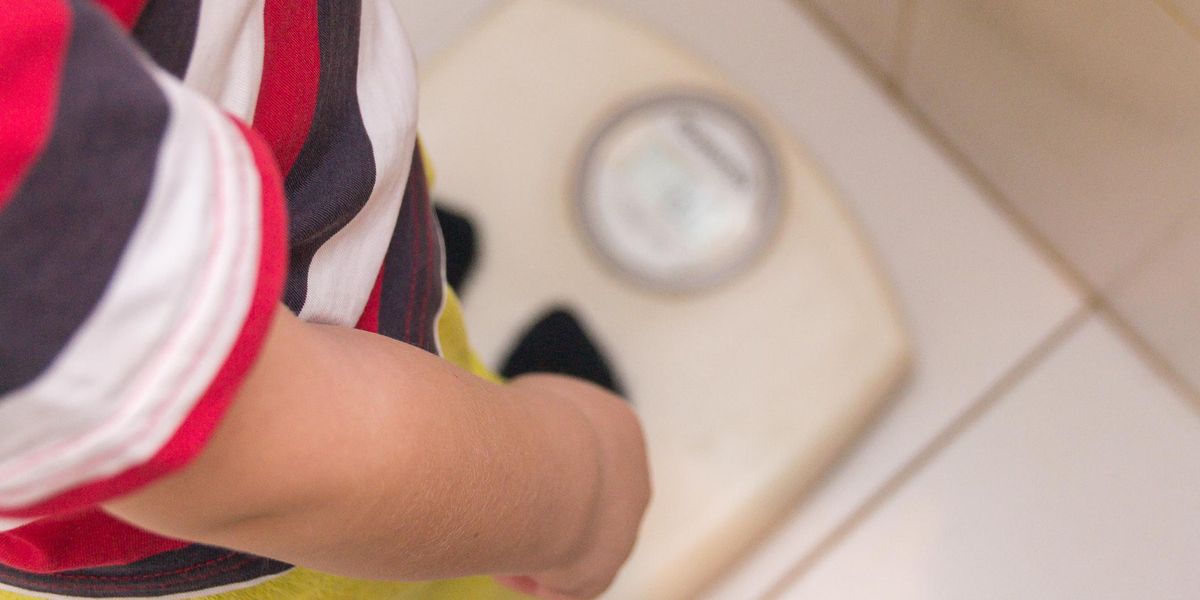 For the first time ever, the American Academy of Pediatrics is now recommending that obese children take weight loss drugs and receive surgery.

On Monday, the American Academy of Pediatrics released its latest guidelines for treating childhood obesity — the first new guidance on the topic in 15 years. The AAP introduced a focus on pharmaceutical treatments as well as metabolic or bariatric surgery instead of prevention.

The guidelines advise pediatricians to offer weight loss pills for obese children aged 12 and up.

NBC News reported, “Four drugs are now approved for obesity treatment in adolescents starting at age 12 — Orlistat, Saxenda, Qsymia and Wegovy — and one, phentermine, for teens age 16 and older. Another drug, called setmelanotide (brand name Imcivree), has been approved for kids age 6 and older who have Barde-Biedl syndrome, a genetic disease that causes obesity.”

The guidance recommends that children ages 13 and up with severe obesity should consider metabolic and bariatric surgery.

For children with obesity ages six and up, the AAP recommends the first approach should be face-to-face counseling over the course of about a year.

The American Academy of Pediatrics asserted that obesity “has been stigmatized for years and is associated with serious short and long-term health concerns when left untreated, including cardiovascular diseases and diabetes.”

The AAP claimed, “The disease is obesity, and it can be treated successfully with the recognition that complex genetic, physiologic, socioeconomic, and environmental factors are at play.”

The American Academy of Pediatrics stated, “The role of structural racism has played in obesity prevalence is also discussed.”

“Inequalities in poverty, unemployment, and homeownership attributable to structural racism have been linked to increased obesity rates,” the AAP argued.

The guidelines added, “Families may be struggling with poverty, access to healthy foods, lack of social supports, racism, and/or immigration status.”

“Racism experienced in everyday life has also been associated with increased obesity prevalence,” the guidelines alleged. “Youth with overweight and obesity have been found to be at increased risk not only for weight-based harassment but also for sexual harassment and harassment based on race and ethnicity, socioeconomic status, and gender.”

The word “exercise” is written 12 times in the American Academy of Pediatrics guidance, while the word “racism” appears 11 times.

Sandra Hassink, an author of the guidelines and vice chair of the AAP’s Clinical Practice Guideline Subcommittee on Obesity, claimed, “We now have evidence that obesity therapy is effective.”

“There is no evidence that ‘watchful waiting’ or delayed treatment is appropriate for children with obesity,” Hassink said in a statement. “The goal is to help patients make changes in lifestyle, behaviors, or environment in a way that is sustainable and involves families in decision-making at every step of the way.”

“I think they are important because there are a number of misunderstandings about exactly what causes obesity and there are some unintended biases, even by medical providers with regard to childhood obesity,” noted Dr. Marc Michalsky of Nationwide Children’s Hospital — a co-author of the guidelines.

The Centers for Disease Control and Prevention said that obesity impacts approximately 14.7 million American children and adolescents. More than 20% of American children ages six to 11 are obese, in addition to 22% of children between ages 12 to 19 being overweight.

[embedded content]What to know about the latest guidelines for childhood obesitywww.youtube.com