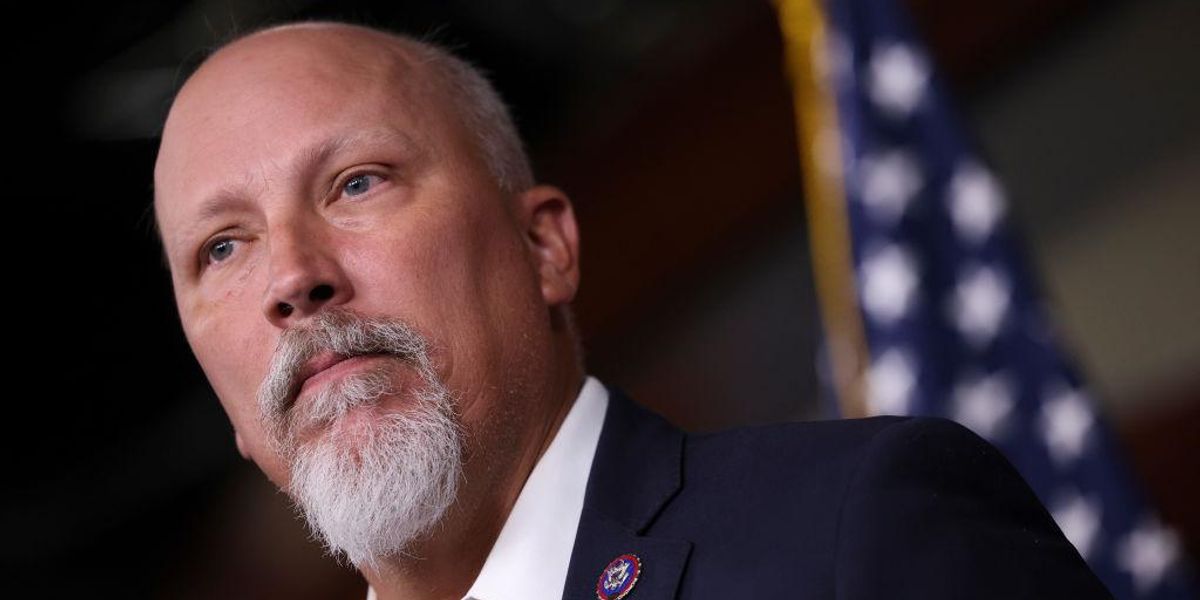 Rep. Chip Roy of Texas and other House Republicans are backing a measure that would bar the U.S. government from funding the World Health Organization.

According to a copy of the measure posted by the Washington Examiner, the text of the measure states that “the United States may not provide any assessed or voluntary contributions to the World Health Organization.”

“Funneling millions of taxpayer dollars to the corrupt World Health Organization that serves the Chinese Communist Party is a slap in the face to hardworking American families struggling under record high inflation, and to all those whose lives and livelihoods were ruined and destroyed by the COVID pandemic,” Roy said, according to a press release.

While some Americans would likely rejoice at the prospect of cutting U.S. funding to the WHO, the proposal likely stands zero chance of becoming law since Democrats control the Senate and the White House. Roy has put forward the measure in the past as well.

“The WHO not only regularly promotes abortion and radical gender ideology but also praised China for their ‘leadership’ at the beginning of COVID-19 and has done nothing to hold the CCP accountable for the spread of COVID-19. It is far past time for Congress to use its power of the purse to cut off US funding to this corrupt international body just like the Trump Administration did,” Roy said, according to the press release.

Cracking Under Pressure? Don Lemon Reportedly Screamed At Co-Host, Leaving Crew Rattled
Record percentage of Americans say they have been worse off financially since Biden was elected, according to new poll
College Board admits defeat at the hands of Ron DeSantis, and liberals are outraged: ‘A win for fascist intimidation’
Satanic ‘Unholy’ Grammy Performance Presented by…Pfizer?
MSNBC host says being in US Capitol after Jan. 6 ‘feels like a visit to an historic battlefield’