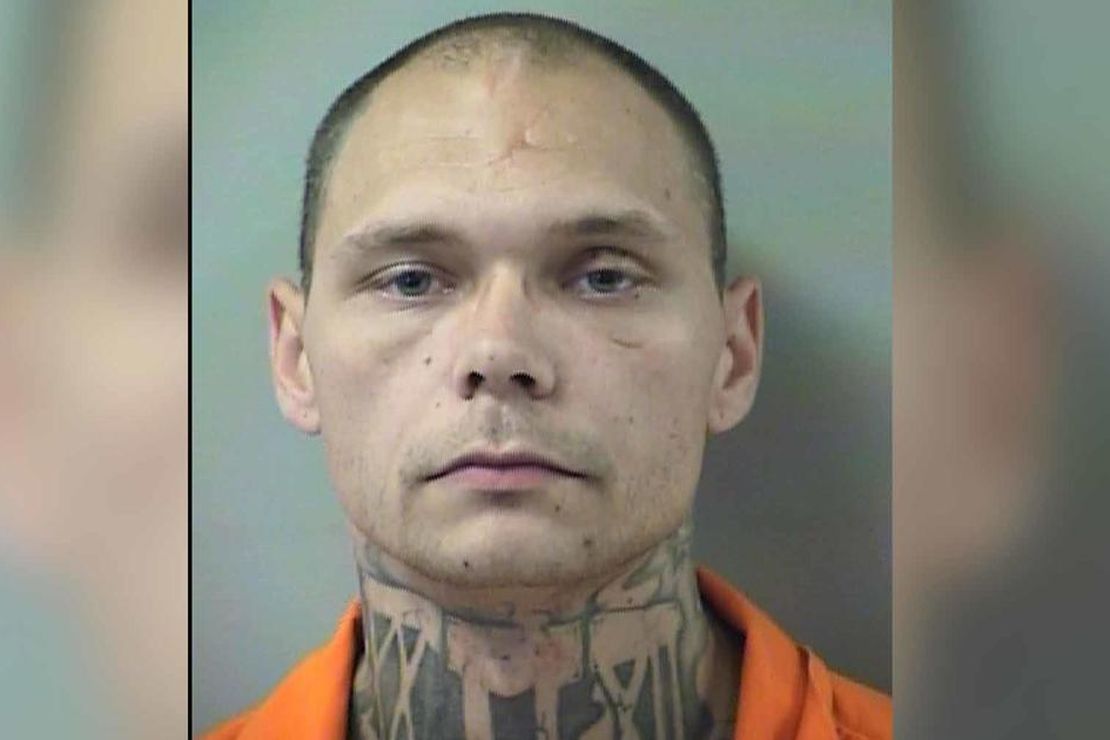 On this week’s Florida Man Friday we have a thief who shot himself in the leg with the gun he stole, the bank robber who left her most personal possession at the scene of the crime, and a truly electric rendition of our national anthem.

The Most Florida Man Story Ever (This Week)

You know how sometimes when you break into a car to steal a pistol and then accidentally shoot yourself in the leg with it while you’re trying to break into the next car?

One homeowner said she discovered her car had been broken into and her purse was gone. She later said she saw him on a neighbor’s surveillance video, allegedly wearing her boots [WTF?] that had been in her garage.

Florida Man was out of jail on bond for two burglaries, and he was on felony probation for a previous theft of a firearm. A day after the shooting, he was arrested on charges of grand theft, burglary to a structure, car burglary and felony violation of probation.

He was out on bail for all that stuff? I’m not sure this isn’t actually New York City Man.

As always, one point award in each category except when I say differently.

SCORE: Weapon, Face/Neck Tattoos, Caught on Video, Recidivism, Getting Caught Stupidly, and a bonus point for Crossdressing. How small are his feet, anyway?
TOTAL: 6 FMF Points.

Snakes (Not) On a Plane

I like snakes, but it never occurred to me to stick one in my carry-on.

On Dec. 15, Bartholomew, a 4-foot boa constrictor, was spotted in an image from the security checkpoint X-ray (seen in orange in the top right corner) before the bag could slither onto the flight.

The snake’s owner told officers her coiled travel mate was her emotional support pet, according to the tweet.

“Our officers at Tampa International Airport didn’t find this hyssssssterical,” the TSA wrote in a punny Instagram post. “Coiled up in a passenger’s carry-on was a 4′ boa constrictor! We really have no adder-ation for discovering any pet going through an x-ray machine.”

There’s nothing much to add here except that TSA people should never try to be funny. They should stick with their strengths, which seem to be bad uniforms and inappropriate touching.

Florida Man serves up uber-patriotic, shred-heavy rendition of the national anthem at Jaguars vs Titans game

Pressing play is mandatory. Standing up and putting your hand over your heart is optional but very tempting.

Exclusively for our VIPs: Why Is the Air Force Spending Billions to Buy 50-Year-Old Fighters?

There really ought to be some kind of crime school to help would-be felons avoid simple mistakes like this one:

A bank teller told police that Florida Woman approached her window and asked to withdraw $3,500.

The report states the woman wrote “I have a gun” and “Do as I say” on the slip, and then handed it back to the teller.

According to the arrest report, the teller said she froze because she was scared. Florida Woman then allegedly took the slip back and exited the bank.

No harm, no foul, I suppose.

Except: “Florida Woman left her cellphone at the teller’s window, which enabled officers to locate her and then take her into custody.”

There’s one detail straight out of the animal kingdom here. When the bank teller froze, Florida Woman lost interest and wandered off.

Neighbors tend to notice when their stuff starts disappearing, but what really grabs their attention is a truck that might not have looked all that suspecious except for the obviously fake license plate that read “stolen tag.”

The locals all mentioned the same thing, a pickup truck that was missing it’s license plate and had a piece of cardboard in it’s place that read ‘stolen tag’. Police were able to locate the truck and pull it over. Upon inspection they found stolen jewelry as well as a handgun.

Both men were charged with grand theft burglary, which is not the first time either of them have seen this charge.

Upon apprehension, Florida Men were found to be wearing nametags that read “Dumbass.”

Not a huge-scoring week. Five scored stories with a total of 21 points, for an average of 4.2.

Maybe Florida Man is still recovering from the holidays.